Angelina Jolie (47) has raised new and serious allegations against her ex-husband in the legal dispute with Brad Pitt (58). 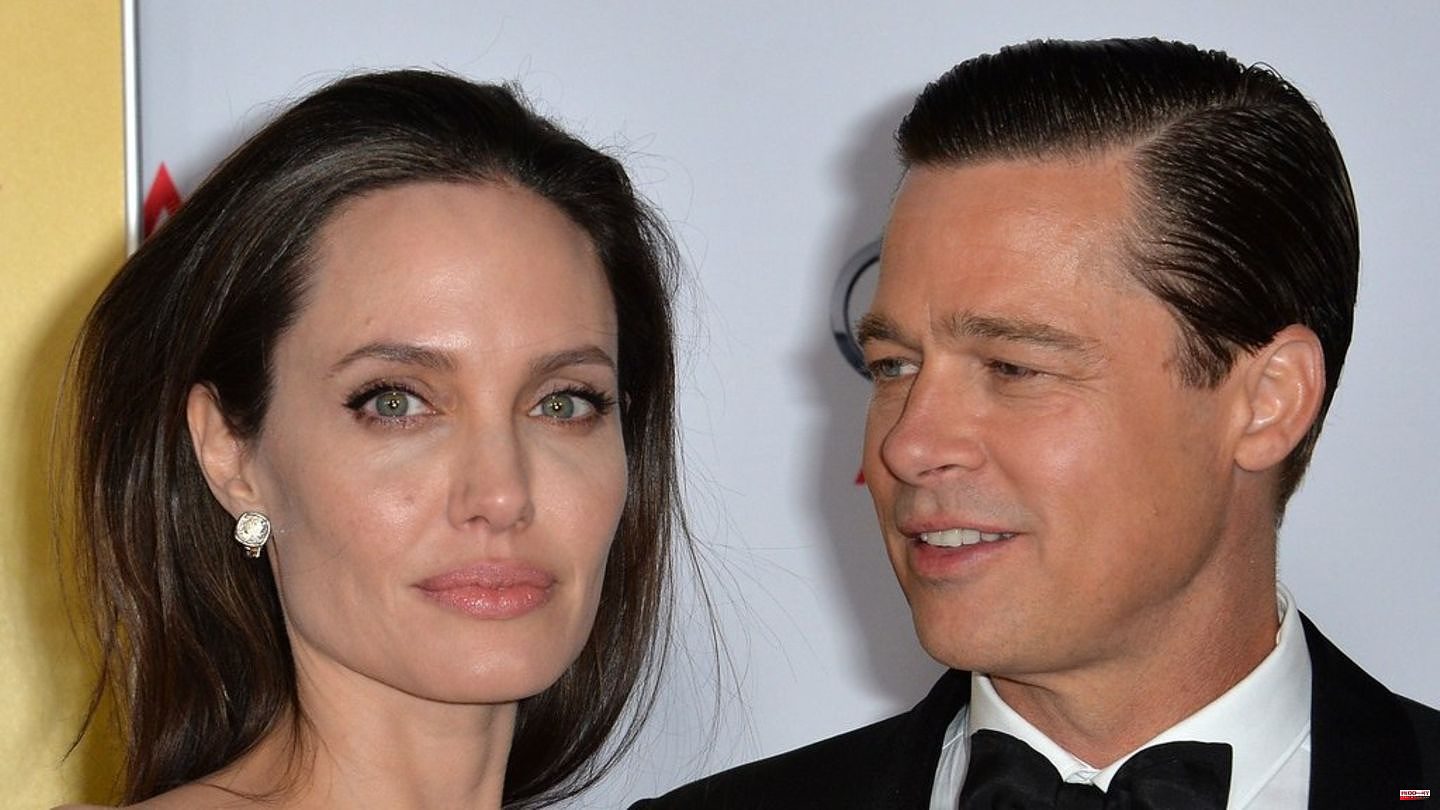 Angelina Jolie (47) has raised new and serious allegations against her ex-husband in the legal dispute with Brad Pitt (58). After Pitt filed a lawsuit against Jolie in February 2022 over their joint winery in southern France, the actress has now responded with a counterclaim. As reported by the "People" magazine, citing relevant court documents, she also accuses her ex-husband of having been violent.

Jolie describes Pitt's alleged fisticuffs during the flight from France to California in 2016, which also included her six children on board. There was said to be a violent argument on the plane at the time. According to the "New York Times", the documents state, among other things: "Pitt choked one of the children and punched another in the face". The actor is said to have grabbed and shaken Jolie.

"Everyone was afraid. Many cried," the documents continue. During the argument, Pitt allegedly threw beer on Jolie, and then poured beer and red wine on the children as well. Everyone tried to protect each other.

Exactly what happened on board the flight has been speculated for years. Shortly after the incidents, Jolie reportedly filed for a divorce from Pitt, which became official in 2019. She subsequently demanded sole custody of her children. Since then, the two have been engaged in a veritable war of roses that apparently has no end.

With his lawsuit against Jolie in February 2022, Pitt wanted to reverse the sale of their shares in the joint winery to a Russian oligarch. His accusation: Jolie sold her part behind his back. Jolie announced in July 2021 that it had reached an agreement with a buyer. Pitt reportedly didn't agree to the sale.

In 2008, the two jointly acquired the Château Miraval in Correns between Marseille and Nice. Pitt claimed in the lawsuit that he's invested a lot of money and time over the years, and he wants a reward for it. His wife at the time would have paid 40 percent of the original purchase price of 25 million euros, he paid the rest.

According to Pitt, there was always an agreement that neither of them could sell their shares without the consent of the other. Jolie now contradicts that. According to the actress, such an agreement never existed. In addition, the current counterclaim against Pitt alleges that he asked Jolie to sign a non-disclosure agreement. She should have committed herself not to speak publicly about her ex-husband's alleged outbreaks of violence. 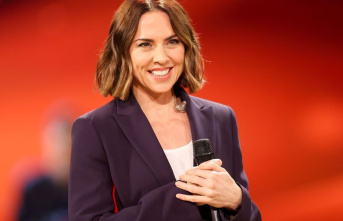