Autobiographical Film: Glitter, Glamour, GDR - A Model in the East

The GDR - also the land of dreamers and birds of paradise, of the unconventional and creative. 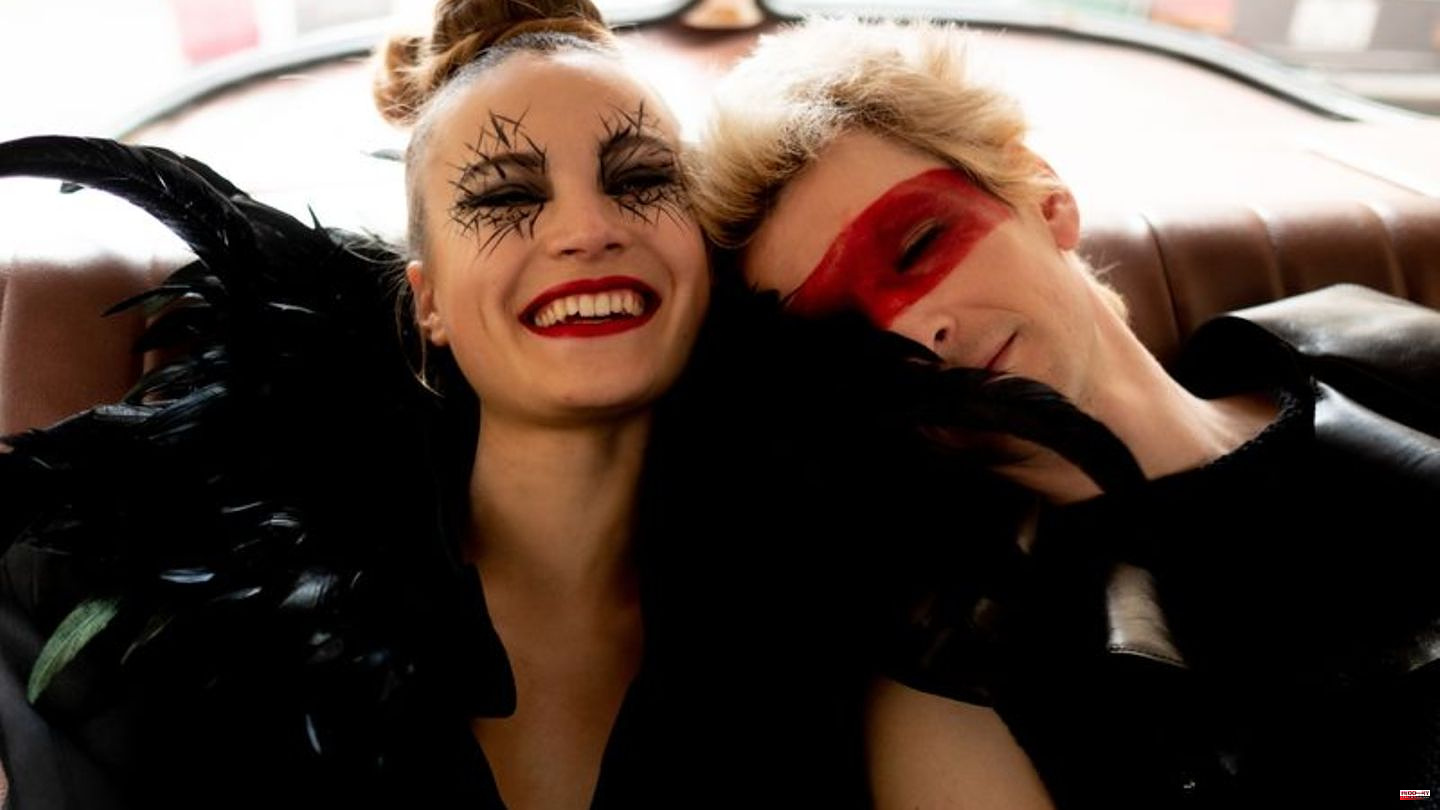 The GDR - also the land of dreamers and birds of paradise, of the unconventional and creative. Director Aelrun Goette tells this story in her film "In a country that no longer exists".

State power is trying to cap, clip its wings, incite treason. But in the end it wasn't the SED and the Stasi that won, the gray figures and stupidity, but the rebellious spirit.

All this is not entirely new, 32 years after the fall of the SED state. And the film isn't completely free of clichés either - the Club-Cola is already gone in the first scene. Nevertheless, Goette manages to write an interesting story - and that's because the director takes a surprising look at the fashion world of the GDR, but also at her own biography. The film opens on October 6th.

In the spring of 1989, 18-year-old Suzie (Marlene Burow) is about to graduate from high school. She wants to study literature, become a writer. But when she gets caught with George Orwell's banned book 1984, that's all over. Suzie has to go into socialist production. At Kabelwerk Oberspree, she begins an apprenticeship as a skilled machining worker - drilling, milling, heavy machinery. "We're giving you the chance to prove yourself here," says the foreman. A disaster for Suzie.

But one morning, as the young woman is staring through the tram window on her way to work, a young man presses the shutter button on his camera outside. The photo can be found a little later on the cover of the fashion magazine "Sibylle" - the "Vogue des Ostens". Coincidence opens a door for Suzie to the "Sibyl" and to the fashion world of the GDR, a strange mixture of ambition, strict government and a planned economy.

The opaque editor-in-chief Elsa Wilbrodt (Claudia Michelsen), who sometimes encourages Suzie and sometimes builds up pressure, pulls the strings. But Suzie's mentor is the gay Rudi (Sabin Tambrea), who takes part in "Sibylle", but also does his own thing and celebrates life. With friends he is planning his own fashion show with improvised pieces made from shower curtains and candle wax.

Also in the group is Coyote (David Schutter), the photographer who took Suzie's picture through the tram's window. It is considered insubordinate, is not actually allowed to be printed, but somehow scuttles into the paper with ingenious photos. "I do what I want because I'm an anti-social subject," he says to Suzie. The young woman falls in love with the charming guy with the motorbike, which, however, leads to complications and troubles of conscience.

In her own words, Goette worked on this story and this film for almost 14 years. Born in East Berlin in 1966, she left school herself without a high school diploma and became a nurse. And she was also discovered as a mannequin on the streets of East Berlin in the 1980s and was on the cover of "Sibylle". "I wanted to tell something about the glamorous world of fashion in GDR times, which was almost unknown in the West," says the director. "I felt that the topic offered a wonderful opportunity to broaden the view of the East."

In the dictatorship there were not only perpetrators, victims and eyewitnesses, but also people who were powerful and wild. "For some time there has been growing interest in questioning the templates that have settled over the East," said Goette. "After all, it took three decades during which the corset into which our past was packed was already quite tight."

The film ends with spectacular images from the alternative fashion show and with prophetic words from Rudi, who has clashed violently with state power in the meantime. Suzie asks whether he doesn't want to go west, like so many did in the summer of 1989. And he: "Either you're free, then you're free everywhere. Or you're not, then the West won't help you either."

- In a country that no longer exists, Germany 2022, 101 min., FSK from the age of 12, by Aelrun Goette, with Marlene Burow, Claudia Michelsen, David Schütter. 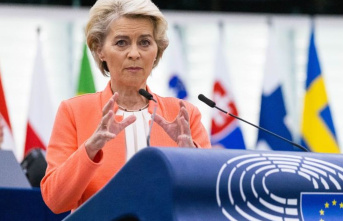