Around a remote Indo-Pacific archipelago, reef manta rays have found their paradise: In Raja Ampat, northwest of Papua New Guinea, the number of rays has increased enormously over the course of a decade, according to a study by New Zealand's University of Auckland. 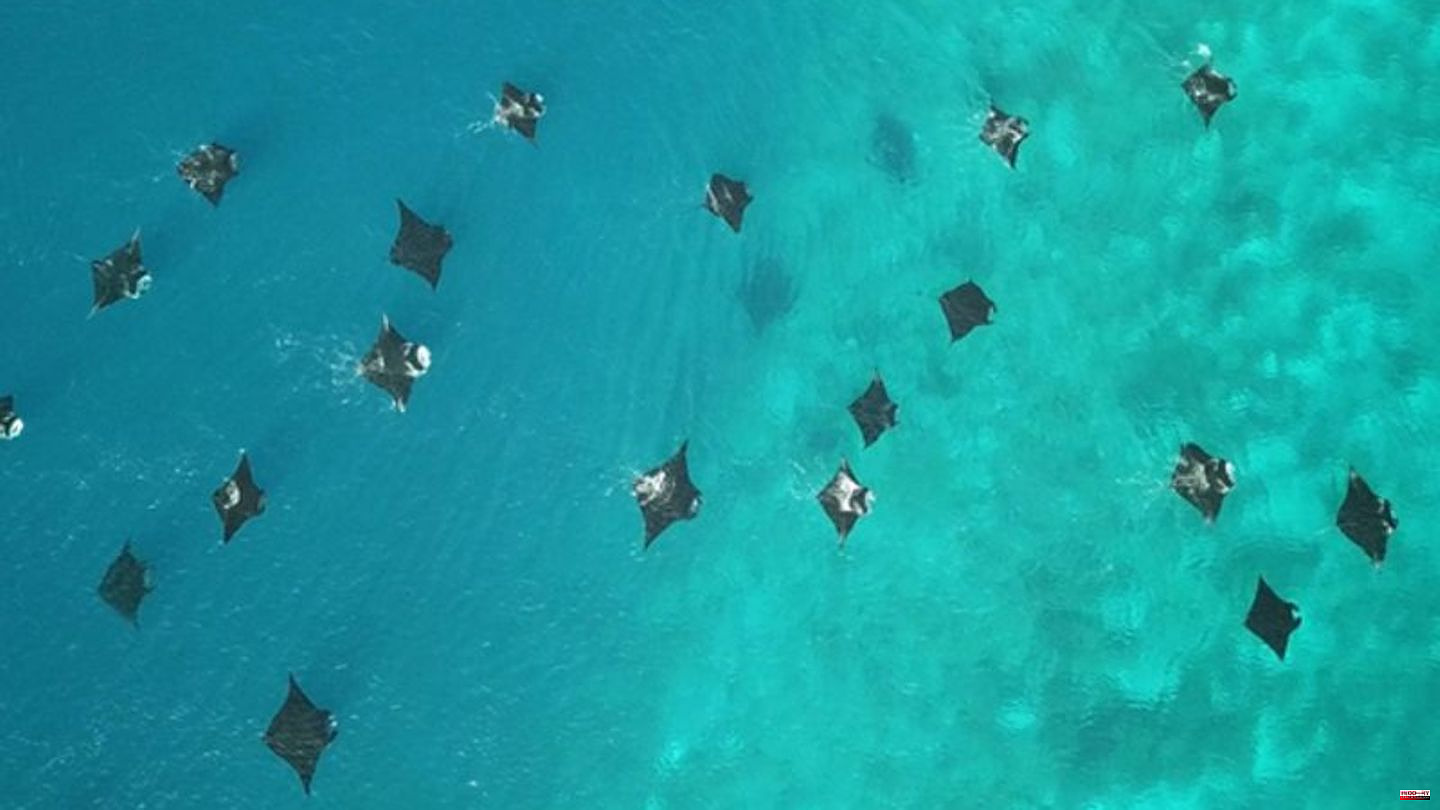 Around a remote Indo-Pacific archipelago, reef manta rays have found their paradise: In Raja Ampat, northwest of Papua New Guinea, the number of rays has increased enormously over the course of a decade, according to a study by New Zealand's University of Auckland. The researchers speak of "rare good news from the marine world". The thriving of wildlife around the Indonesian archipelago is largely due to long-term conservation efforts - which in turn demonstrates the importance of marine protected areas (MPAs) and tightly controlled fisheries regulations, said lead author Edy Setyawan.

Reef manta rays are listed as Vulnerable on the International Union for Conservation of Nature (IUCN) Red List. The study, now published in the journal Frontiers of Marine Science, is the first published evidence that the manta ray population is growing anywhere in the world. "Despite the global decline in sharks and rays in the oceans due to overfishing over the past 50 years, reef manta rays have recovered and are thriving in Raja Ampat," Setyawan said.

The team studied reef manta (Mobula alfredi) numbers in two of Raja Ampat's largest MPAs - Dampier Strait and South East Misool - over a period of eleven years. The individual rays were identified by their pattern. "The natural markings on the abdomen are unique to each individual," the scientists explain. Between 2009 and 2019, the number of animals in Dampier Strait rose by almost 4 percent annually to around 320 specimens, and in South East Misools by almost 11 percent to an estimated more than 500 individuals.

The survival rate of the animals is extremely high due to the protective measures in the two regions. In addition, the plankton numbers in Raja Ampat have increased significantly due to the El Niño/Southern Oscillation phenomenon (ENSO). "This resulted in larger and more frequent gatherings of rays for feeding, which in turn provided more mating opportunities."

Today, it is estimated that there are still 16,000 to 18,000 reef manta rays worldwide, with the Maldives harboring the largest population with around 5000 animals. Indonesia follows with about 3500 copies. "Unfortunately, the number of reef manta rays is generally declining," Setyawan said. More and better managed marine protected areas are needed to protect habitats.

The fin span of reef manta rays is up to 5 meters. It takes a long time to reach sexual maturity. An adult female then only gives birth to a young every 2 to 3 years after 12 to 13 months of gestation. "The late maturation and low fertility make the species particularly vulnerable to population declines," emphasize the researchers. 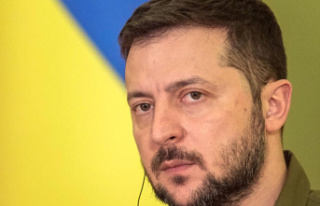