Storm damage: clean-up work after a storm in Saarland

According to the emergency services, the roofs of around 40 houses were covered during the storm with storm and hail in some places in Saarland. 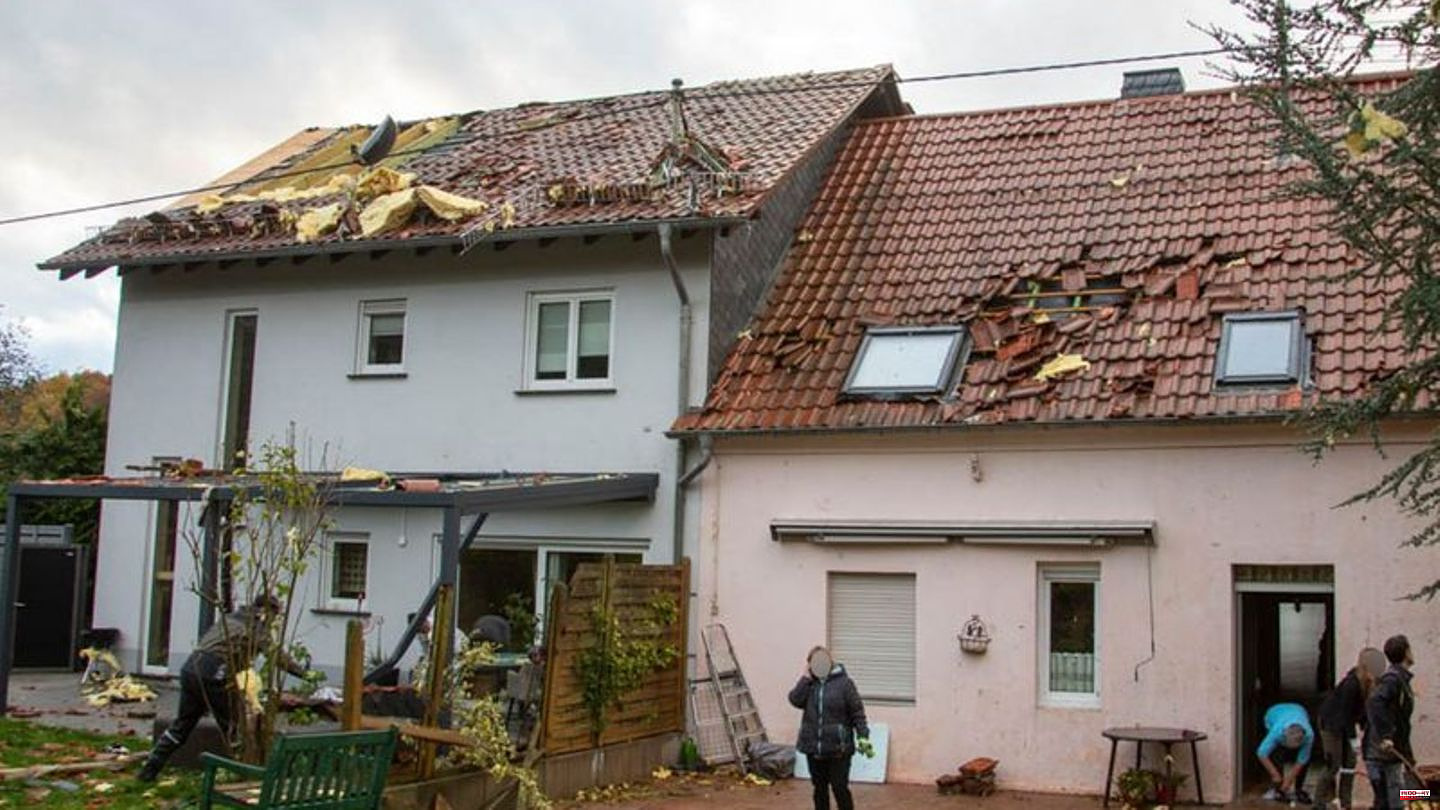 According to the emergency services, the roofs of around 40 houses were covered during the storm with storm and hail in some places in Saarland. So far there have been no injuries.

On Friday, the clean-up work was scheduled, civil protection, the fire brigade and the municipality of Marpingen coordinated the procedure together, as Dirk Schäfer, head of civil protection in the St. Wendel district, said on Friday morning.

Lots of lifeguards on duty

Several media reported about a tornado, the German Weather Service (DWD) could not confirm this on Friday. The weather site "Tornadoliste.de" already classified the storm as a tornado. The fire brigade spoke of wind speeds of 150 to 180 kilometers per hour. The storm caused a particularly large amount of damage in Urexweiler, a part of Marpingen. There were 53 deployment sites there as of Thursday afternoon, Schäfer reported. "The emergency calls came in quick succession."

Numerous volunteers supported the fire brigade, the Technical Relief Organization (THW) and the German Red Cross (DRK) in making makeshift covers for houses, as Schäfer reported. This means that all residents could have spent the night in their apartments despite heavy rain. Damage to buildings and vehicles was also caused by flying parts.

Saarland Interior Minister Reinhold Jost (SPD) was also on site early Thursday evening to get an idea of ​​the situation. "It was a path of devastation," Jost told the German Press Agency on Friday. There was major damage in a car dealership, for example. The roof of the garage was blown off, many vehicles were damaged.

Jost thanked the more than one hundred helpers who repaired houses, cleared streets and restored an interrupted power supply well into the night. "Fire brigade, THW and DRK have shown once again that you can rely on them," said Jost. In addition to Urexweiler, Remmesweiler and Oberlinxweiler, part of St. Wendel, were also affected. According to civil protection, the storm mostly passed over uninhabited areas.

According to the police, a country road between Remmesweiler and Urexweiler was also closed on Friday morning due to clean-up work after fallen trees. On Thursday, the hail also made the roads slippery. Three people were slightly injured in an accident on Autobahn 8 between Rehlingen and Merzig involving several vehicles. 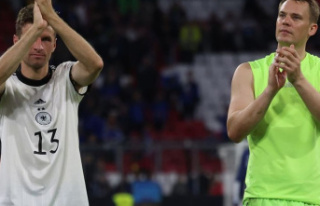