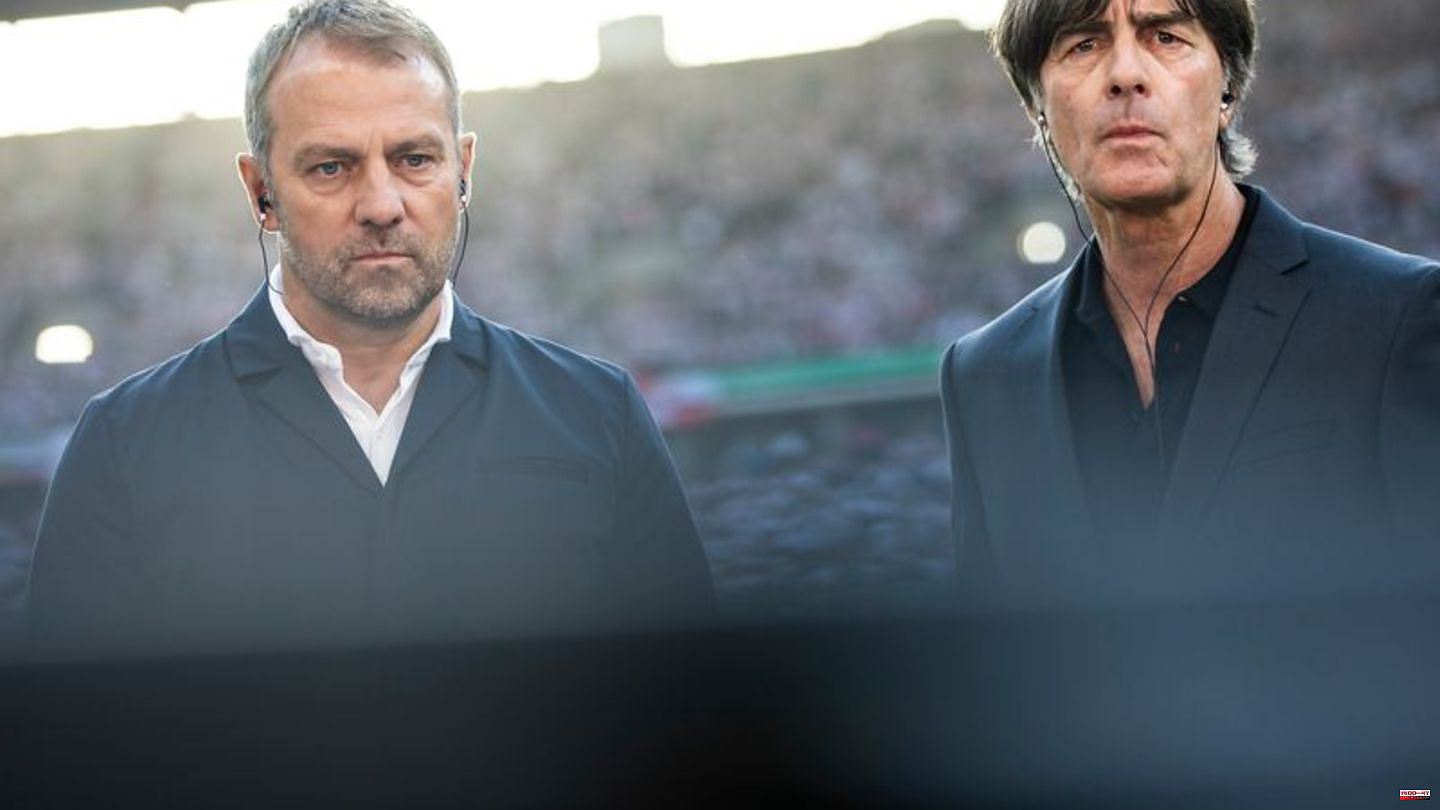 "I recently met Jogi for lunch and talked to him about the pressure at such a tournament and what solutions he had for it," said Flick in an interview in the current "Journal" of the German Football Association. "It was nice to spend time with him again and get a few tips from him," said Flick, who played a key role in Löw's World Cup victory in Brazil in 2014 as Löw's assistant.

For him, the role back then was not comparable to his current managerial position, emphasized Flick in the conversation held before the flight to Qatar. "There is a difference from the responsibility I have now. It gives me a good feeling to have a coaching team around me that I trust completely. Knowing the quality and the attitude of each individual gives me peace of mind. It's still different as a head coach," said the 57-year-old.

In the conversation with Löw, he advised him that the main thing was "not to let yourself be driven crazy". As an example, Flick cited the public excitement surrounding the nomination of the World Cup squad. "Sometimes you can be surprised who is suddenly in top form, whose actions are quickly awarded the title of world class, who is absolutely not allowed to stay at home and who has become an indispensable part of the team," said Flick.

The DFB head coach made his goal for the World Cup finals clear again. "We want the maximum - and the maximum is the title," said Flick, who succeeded Löw in August 2021. The national soccer team arrived in the World Cup base in northern Qatar on Thursday after the 1-0 win in the last friendly in Oman. In Group E, the opponents are Japan, Spain and Costa Rica. 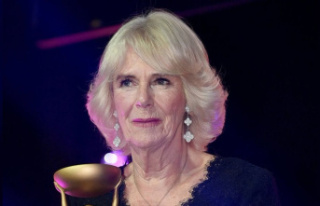