Sarah Connor: Singer misses her grandmother "sometimes so much"

The German singer Sarah Connor (42) has ventured into a new Christmas album. 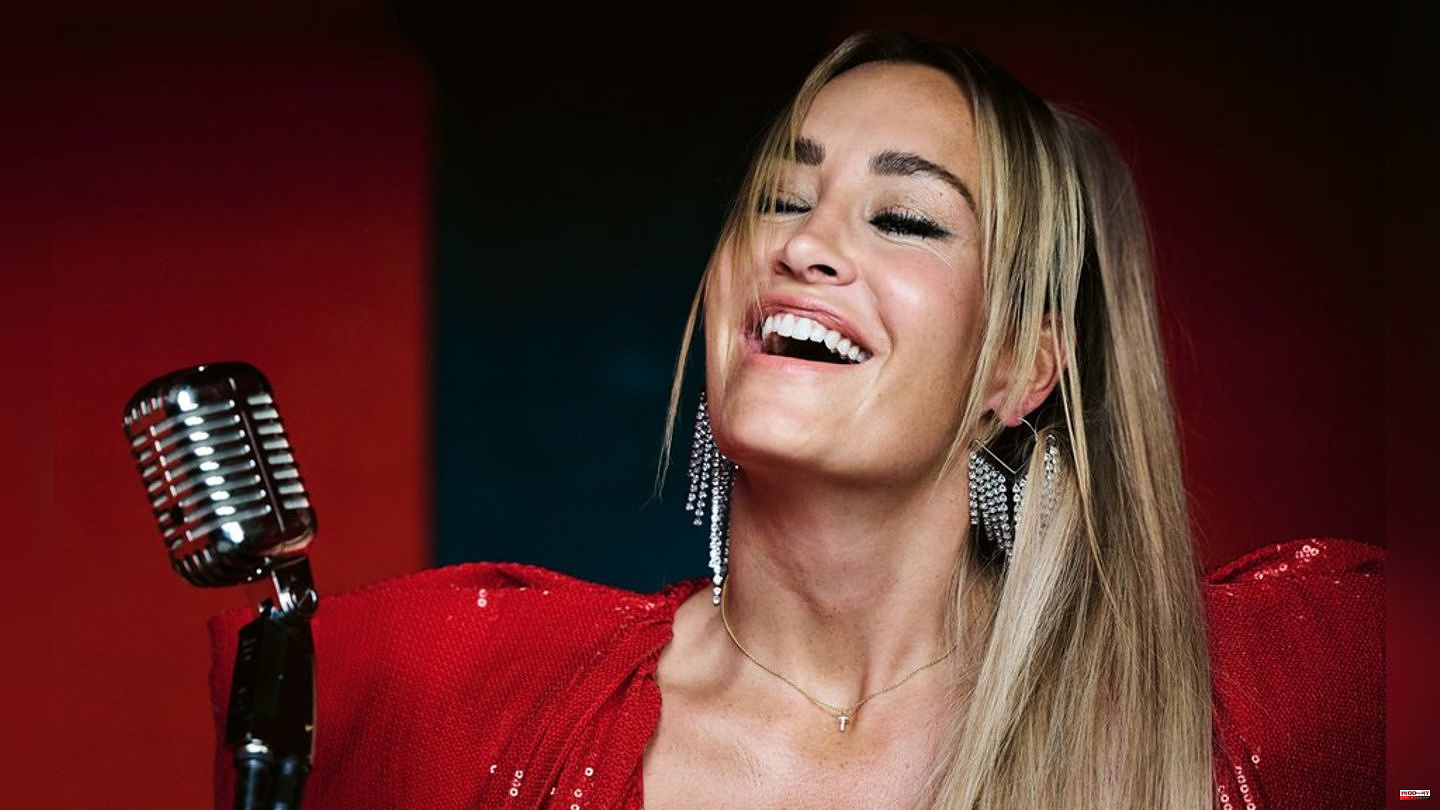 The German singer Sarah Connor (42) has ventured into a new Christmas album. "Not So Silent Night" will be released this Friday (November 18) and is her second work to do with the big festival after "Christmas in My Heart" (2005).

However, the new record does not contain any cover versions of old Christmas classics. Instead, the 42-year-old relies on new and self-written songs - sung in English. Personal issues, such as the death of her grandmother, are also addressed on the record. "Sometimes I miss her so much that everything hurts," Connor admits. In an interview with the news agency spot on news, the singer also talks about her Christmas plans, overconsumption and reveals why her daughter Summer (16) no longer needs her.

Sarah Connor: Because I didn't feel like doing covers. I had many Christmas stories in mind that I wanted to tell. Primarily from the perspective of a working mother, sister, daughter and woman in the pre-Christmas stress. It was also important to me to finally be able to sing in English again. It gave me great pleasure to let my voice run free. In English you don't have to think so much about the individual words and whether they sing smoothly.

Connor: I like the festive, glittering atmosphere in the run-up to Christmas and I really get into it. Stroll disguised through the city's Christmas markets, drink mulled wine, bake cookies with the children and listen to Christmas music. There's enough misery. Christmas is a cozy celebration of being together.

Connor: Ali has been a dear friend for a long time and made a great contribution to my Christmas record. He has fun, original ideas and is a great musician and author. We had a lot of fun in the studio. Talent definitely runs in the family. Rolf's songs are part of our standard program during the Christmas season.

Connor: I believe that they always stay with us and only change their state of aggregation. That comforts me a little. I often meet her in the autumn forest now. I miss her so much sometimes it hurts me all over. Her voice, her smell, her small steps and her dirty laugh. She loved me absolutely unconditionally. I am the eldest of eight siblings and my role is the big and responsible one. But with my grandma I was always "my little one".

Connor: It was totally easy. Everyone wanted to experience something after the lockdown period. It didn't matter a bit, the main thing was a change of scenery. I had clear lyrical concepts and knew what I wanted. The music is very pop, with Christmas elements. But most of all, it's fun.

Connor: No! It was funny. We laughed, cooked together, made music, drank Cuba Libre and made music again. Sometimes until three or four in the morning. This is only possible when we are in a different place than at home. Many of us have families and everyday life with school children. My producer Nico Rebscher and I are close friends and after eight hours without eating, the tone can get sharper. But there was never a fight. We like each other more than not.

Connor: Because it feels a lot better and I've found that I can do it. I wasn't previously believed to be capable of this and I never got the opportunity. I had big hits, but today it's not about that at all costs. The songs didn't have much to do with me and my view of the world. Today I share my thoughts in my songs and that connects me with my listeners.

Connor: Become aware of the extent to which my consumption affects and maybe think twice, especially at Christmas time, redirect it. Instead of giving, buying and purchasing even more and more expensively, think of those who have very little and get involved in the run-up to Christmas. I can say from my own experience that it helps tremendously to find the balance. Tafel Deutschland and Die Arche can always use a helping hand. When you deal with it, you automatically become more aware of yourself. This year a Ukrainian woman and mom and their two sons, five and nine years old, are celebrating Christmas with us. You've been with us since March. This will also change the way we look at Christmas. It's all about being together, security and gratitude to have a cozy home.

Connor: We're going on with the summer of our lives tour like we did this year. One last time the best of my two German albums "Herz Kraft Werke" and "Muttersprache" - and between the songs girls evening.

Connor: Summer is currently studying music, performance and dance intensively in England. This is what she loves and wants to do. She has known that since she was nine years old. The most important thing now is that she gets out of my orbit and can feel and try herself without my and her name. There she learns her craft and already writes fantastic songs. she doesn't need me 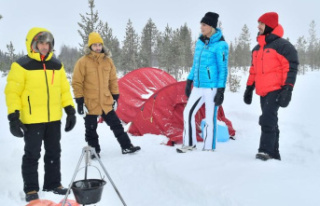