Statistics: These were the strongest earthquakes in 2022

The strongest earthquake of 2022 occurred in Mexico. 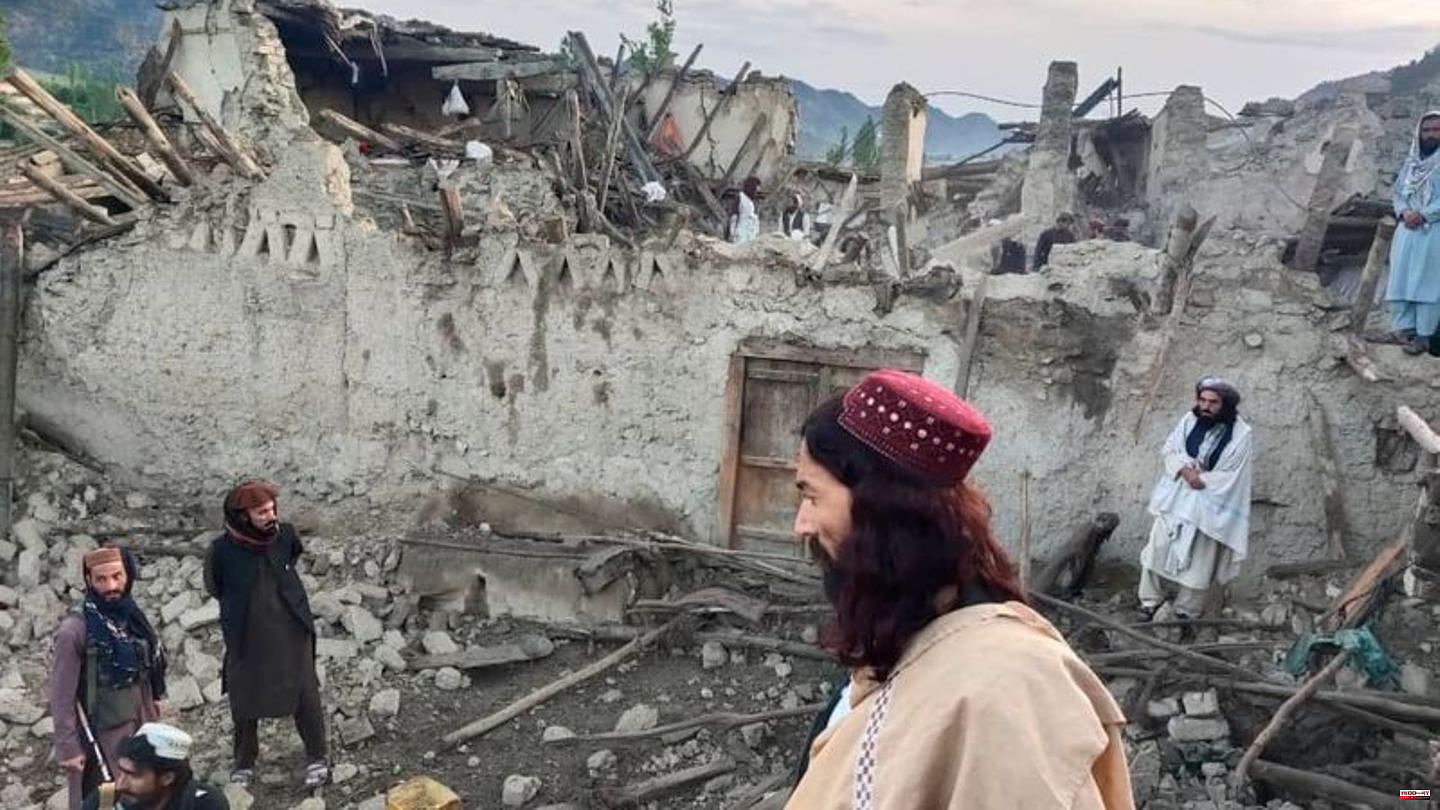 The strongest earthquake of 2022 occurred in Mexico. The Potsdam earthquake station at the Helmholtz Institute registered a magnitude of 7.6 on September 19, according to the scientists of the German Press Agency.

The center of these tremors was in Michoacán near the Pacific coast. The places two and three of the strongest earthquakes are Papua New Guinea (7.5 on September 10) and Honshu in Japan (7.3 on March 16). In total, the researchers counted seven earthquakes with a magnitude of 7.0 or more in 2022 (previous year: 18).

The consequences of the most severe quake of the year were comparatively mild: According to the government, it caused damage in the capital, Mexico City, and in around half a dozen states. Only two deaths were reported.

The tremors of June 21 (magnitude 6.1) in Afghanistan were completely different. According to official figures, more than 1,150 people died here. On Java in Indonesia, several hundred people died after November 21, although the scientists here only registered a seismological magnitude of 5.5.

Destruction is dependent on many factors, stress the Potsdam earthquake researchers. "It makes a big difference whether an earthquake occurs a few kilometers deep or 50 kilometers or more," said Joachim Saul from the Geoforschungszentrum. Conditions such as the construction of buildings and the soil conditions played a major role. "Therefore, earthquakes that are not actually exceptionally strong, such as those in Afghanistan or Java, can cause great destruction if they occur in densely populated areas close to the earth's surface."

Not an earthquake, but a major global event of rarity was the eruption of the Hunga-Tonga volcano on January 15, which triggered a worldwide tsunami. "A direct tsunami that caused great destruction in Tonga. And also a metsunami caused by the atmospheric pressure wave as a result of the gigantic eruption," explains Saul. This pressure wave, which spread worldwide, "could even be registered in this country with simple amateur weather stations". 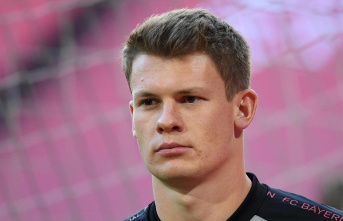