A Northern Irish pub and a Guinness or a whiskey - they traditionally belong together. 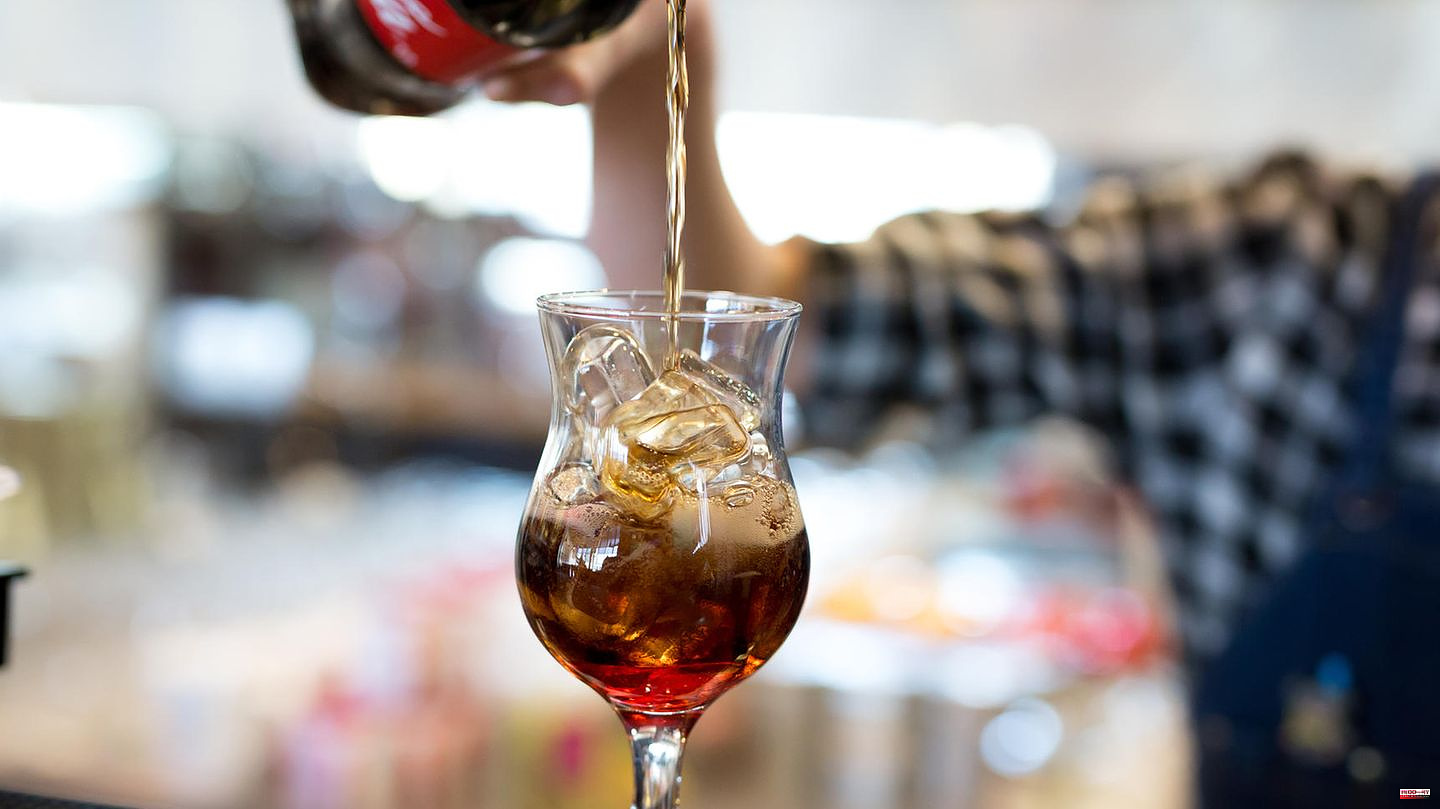 A Northern Irish pub and a Guinness or a whiskey - they traditionally belong together. Pub culture is hard to imagine without alcohol. Nevertheless, there are of course also people who like to sit down in a bar and order a non-alcoholic drink there. However, John Bittles does not understand this.

Bittles runs the Bittles Bar pub in Belfast and follows a very clear line there: it does not serve non-alcoholic drinks. When he recently refused a guest his coke and he said he was "absolutely stunned" on Twitter, the story made the rounds on social media and Bittles was under pressure to explain. "The guy came in and ordered a coke, but a glass of coke isn't worth it for me," the bar manager told the Sunday World newspaper.

His explanation: "We sell up to 700 pints of Guinness a day and only have a small number of tables. It's not ideal if someone is sitting there with a coke." Clearly, the man wants to earn money with his shop and is not afraid to make unpleasant announcements. "No one drinks five or six glasses of Coke," he told the Daily Star.

Likewise, Bittles is bothered by guests who only order half a pint. He hasn't accepted orders like that in his bar for a long time because they aren't profitable. "Tourists come in, order a small glass and then sit around for ages. We're a small pub," he told Sunday World. There is obviously no room for guests who bring little or no turnover.

Reactions to the regulations at Bittles Bar have been divided. For some, the economic considerations of the operator are understandable, others call for a boycott of the pub. However, one cannot accuse John Bittles of having anything against non-alcoholic beverages: According to his own statements, he has not drunk alcohol himself for decades.

Watch the video: Water instead of wine, juice instead of sparkling wine: The author Susanne Kaloff dared to try it on herself - and gave up alcohol for a year. In an interview, she reports on her surprising experiences. 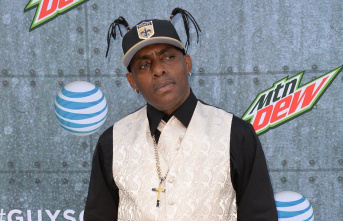 Coolio: Inheritance must be clarified in court