Serb militants in northern Kosovo have begun to abandon the barricades they have erected. 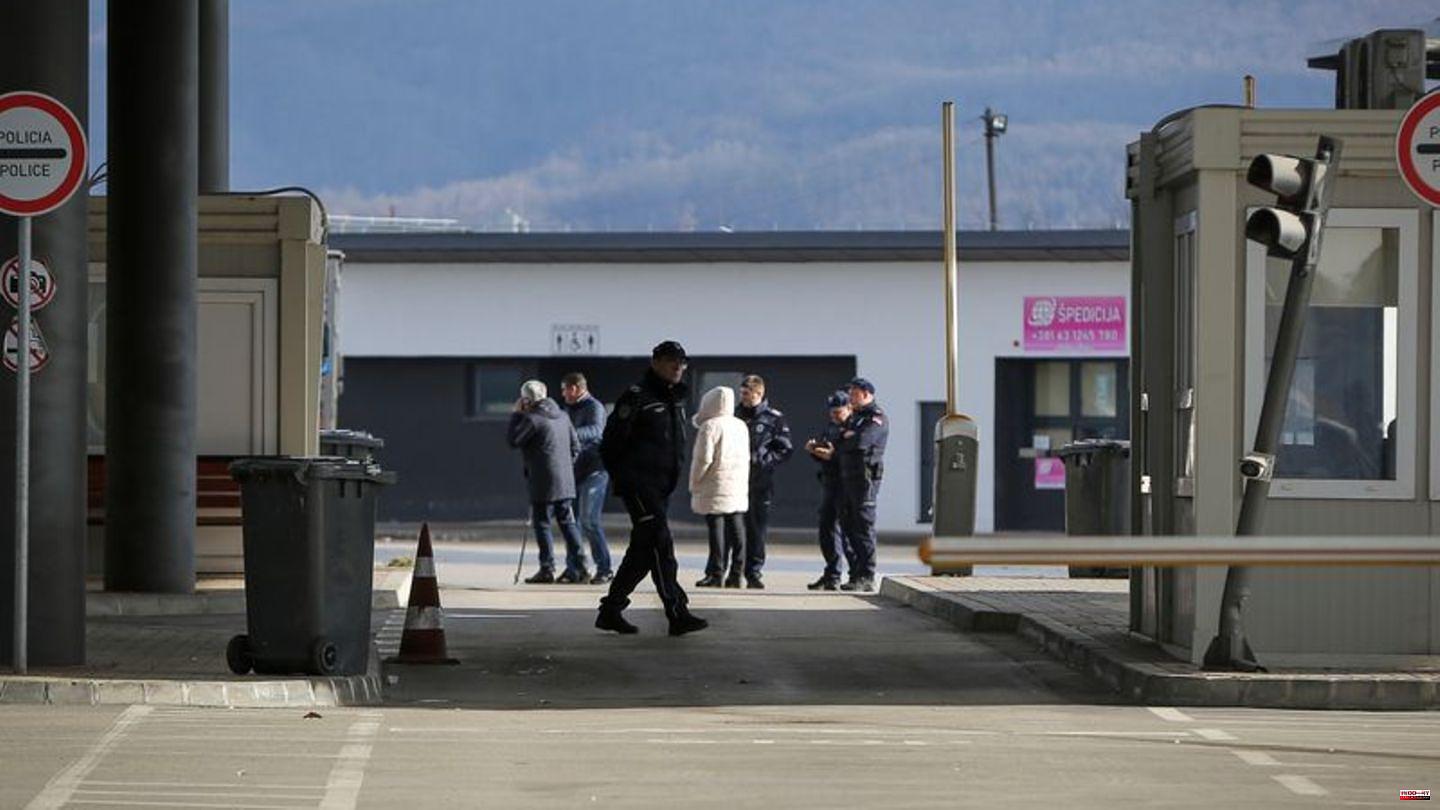 Serb militants in northern Kosovo have begun to abandon the barricades they have erected. The Serbian-language news portal "kossev.info" reported that nobody was standing guard at the blockade near the village of Rudare, and the activists' tents were deserted. Serbian President Aleksandar Vucic had announced the night before that the barricades would be dismantled within the next 48 hours.

Militant Serbs had erected barricades in a dozen places in northern Kosovo over the past three weeks, blocking the access routes to two border crossings to Serbia, among other things. They were protesting against the arrest of a former Serb officer in the Kosovo police who, according to the Kosovan authorities, is said to have directed attacks on the electoral authority. A court in Pristina released the ex-official from custody on Wednesday and placed him under house arrest.

Vucic lifted the heightened alert for the military and police on Thursday. This was reported by the state news agency Tanjug, citing the Presidential Chancellery. Vucic justified the increased readiness three days ago with the recent tensions in Kosovo.

Meanwhile, the barricade on the Serbian side of the Merdare border crossing has been dismantled. The day before, trucks parked sideways had blocked access to the most important border crossing between Serbia and Kosovo. The authorities in Kosovo then closed the border crossing on their side. Traffic there returned to normal on Thursday, according to media reports. 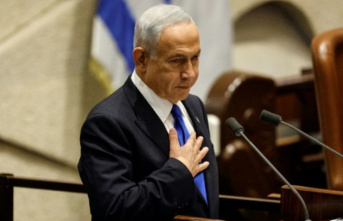 Netanyahu sworn in as Prime Minister of Israel