The new chairman of the CDU parliamentary group in Saxony-Anhalt, Guido Heuer, excludes technical and political cooperation with the AfD and the left. 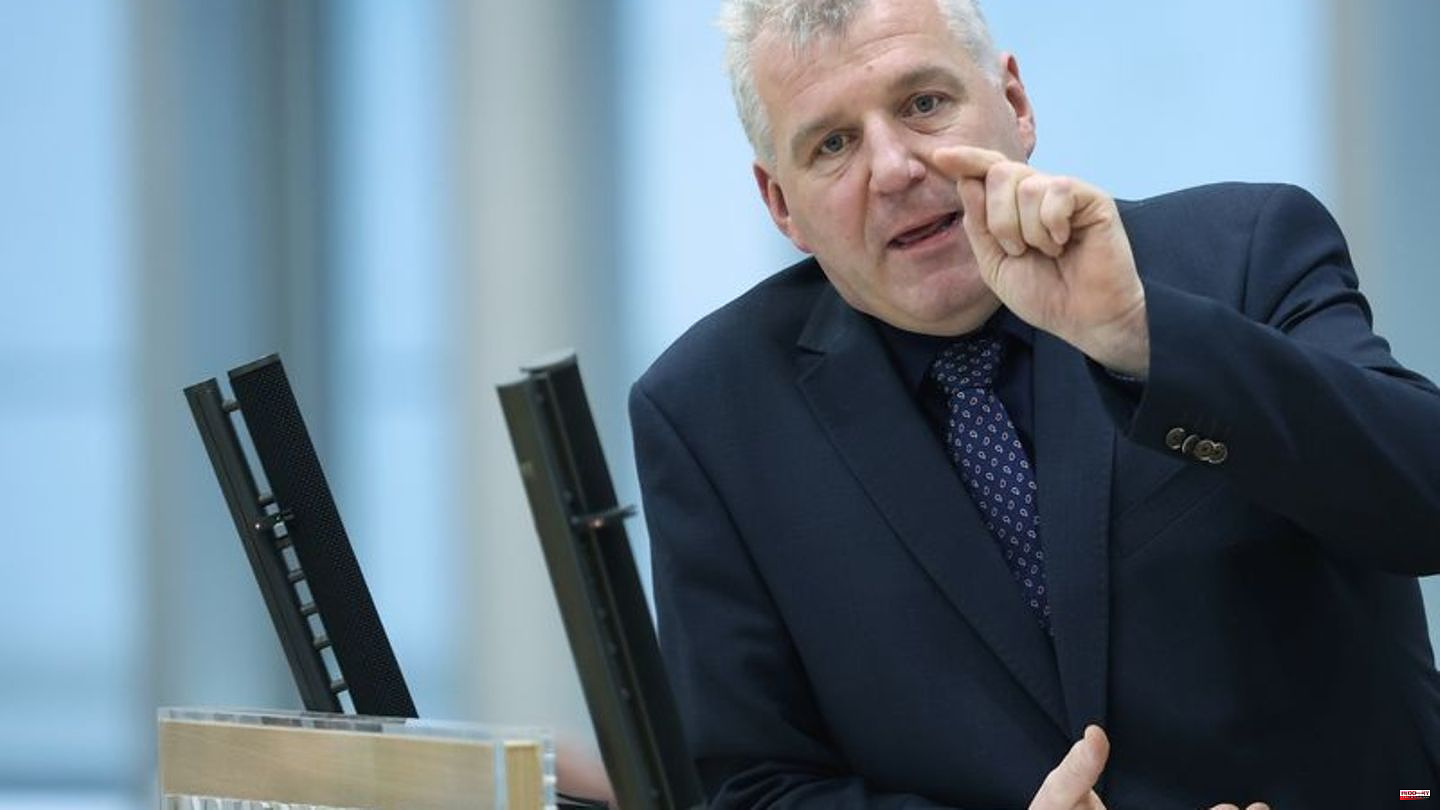 The new chairman of the CDU parliamentary group in Saxony-Anhalt, Guido Heuer, excludes technical and political cooperation with the AfD and the left. "There will be no cooperation with the AfD for us as a group. Three exclamation marks behind it or even more," said Heuer on Friday in Magdeburg. The motto "set boundaries, but don't exclude them" stays the same. "Furthermore, there will be no cooperation with the left-wing faction for us as a parliamentary group. We clearly differentiate ourselves to the right and to the left." Rather, the goal is to advance the positions of the CDU.

The AfD wants a completely different image of society, said Heuer. The CDU rejects that. She stands for the social market economy. "Even if many now consider the left to be socially acceptable, I say: it is still a successor party. Nothing has changed there." He himself grew up under the dictatorship and completely reject left-wing ideology.

This year was elected faction leader at the end of August. The CDU is the strongest faction in the state parliament. Together with the SPD and FDP, it currently forms the state government. The AfD is the second largest group in parliament.

1 The number of students is expected to increase by... 2 Diseases: Monkeypox infection in a school child in... 3 Unresolved allegations: NDR radio station boss is... 4 Press comments from France on the Nice scandal: "The... 5 Basketball: leader, without a club, looking for: Schröder's... 6 "Tatort: ​​Risks with side effects":... 7 New role in royalty: Camilla is now titled Queen Consort 8 Labor market: Ifo: increase in the minimum wage causes... 9 Energy policy: Habeck on upper price limit for Russian... 10 Wiesn: Corona, flu, monkeypox: How high is the risk... 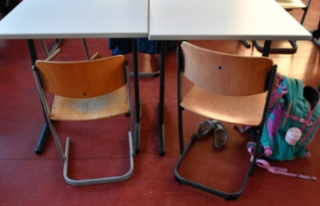 The number of students is expected to increase by...