Press comments from France on the Nice scandal: "The angry German fans were to blame" 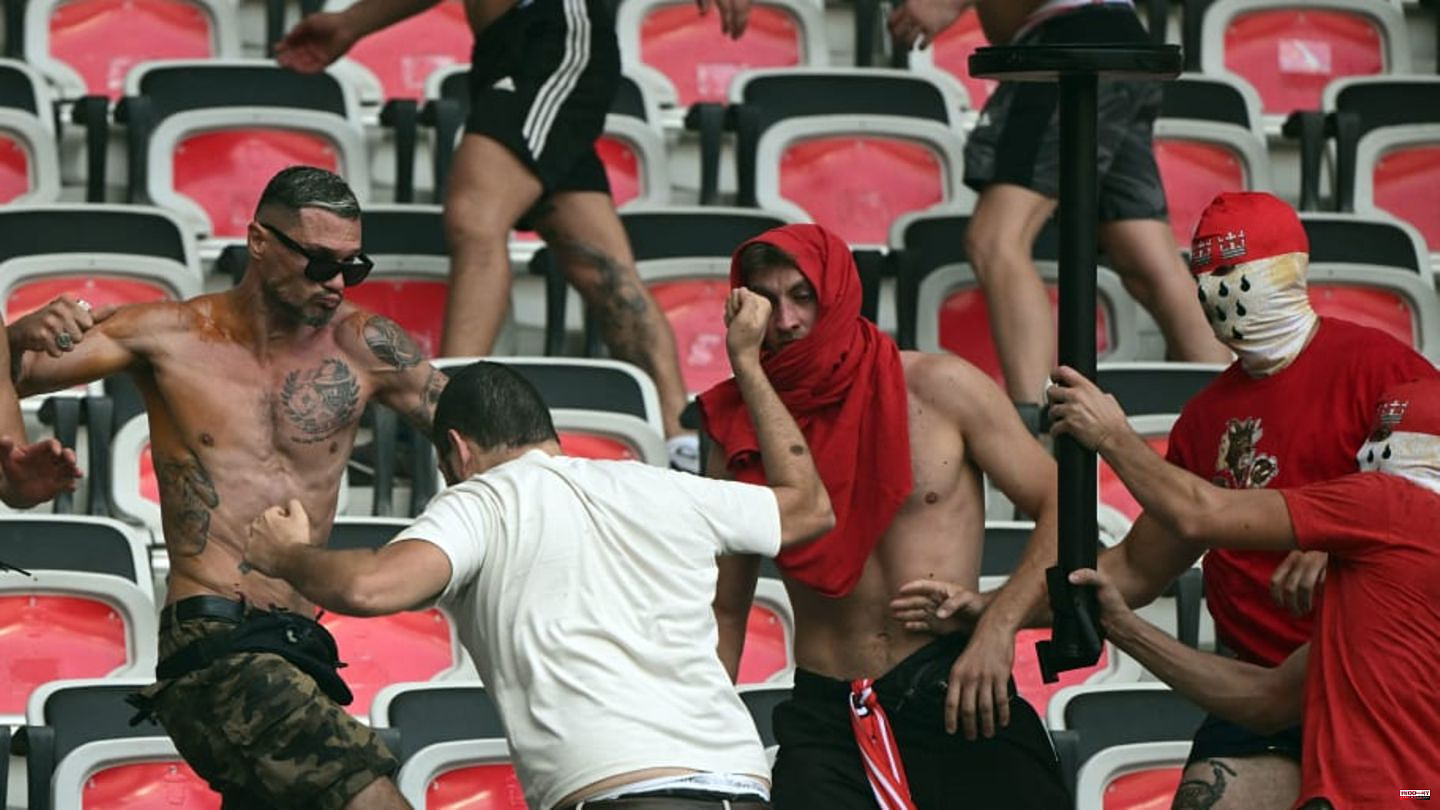 The return of 1. FC Köln to the European Cup was overshadowed by serious riots in and around the stadium in Nice on Thursday evening. The Conference League game between OGC and Effzeh (1:1) started with a delay of around an hour. This is how the French press reacted to the scandal evening.

Le Parisien: "It was the fault of the angry German fans who devastated part of Nice."

Nice-Matin: The stadium's security services were completely overwhelmed because they probably didn't expect such a red flood in the city and then in the stadium.

L'Équipe: "For this game they (the security forces) have been increased from 200 officials for a normal game to 300 officials. Is that enough? One can doubt that in view of the further course of the evening."

Liberation: "On site, some spectators of the game, annoyed by so much violence, decided to go home."

L'Est Républicain: "Should one play or not? The authorities and UEFA chose to end the violent clashes between the Cologne fans, who were accompanied by Paris ultras, and the Nice people in the Tribune Populaire Sud, in the heart of the Allianz Riviera to ignore."

This article was originally published on 90min.com/de as press comments from France on the Nice scandal: "Blame the angry German fans".

1 Basketball: leader, without a club, looking for: Schröder's... 2 "Tatort: ​​Risks with side effects":... 3 New role in royalty: Camilla is now titled Queen Consort 4 Labor market: Ifo: increase in the minimum wage causes... 5 Energy policy: Habeck on upper price limit for Russian... 6 Wiesn: Corona, flu, monkeypox: How high is the risk... 7 British royal family: Collective mourning for the... 8 After the death of Elizabeth II: Out of respect for... 9 Expert recommends: zero alcohol: These are the best... 10 Animal diet: Which foods are suitable as hedgehog... 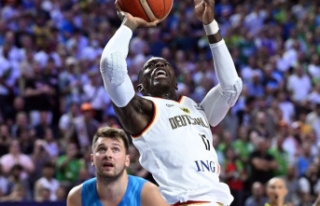 Basketball: leader, without a club, looking for: Schröder's...