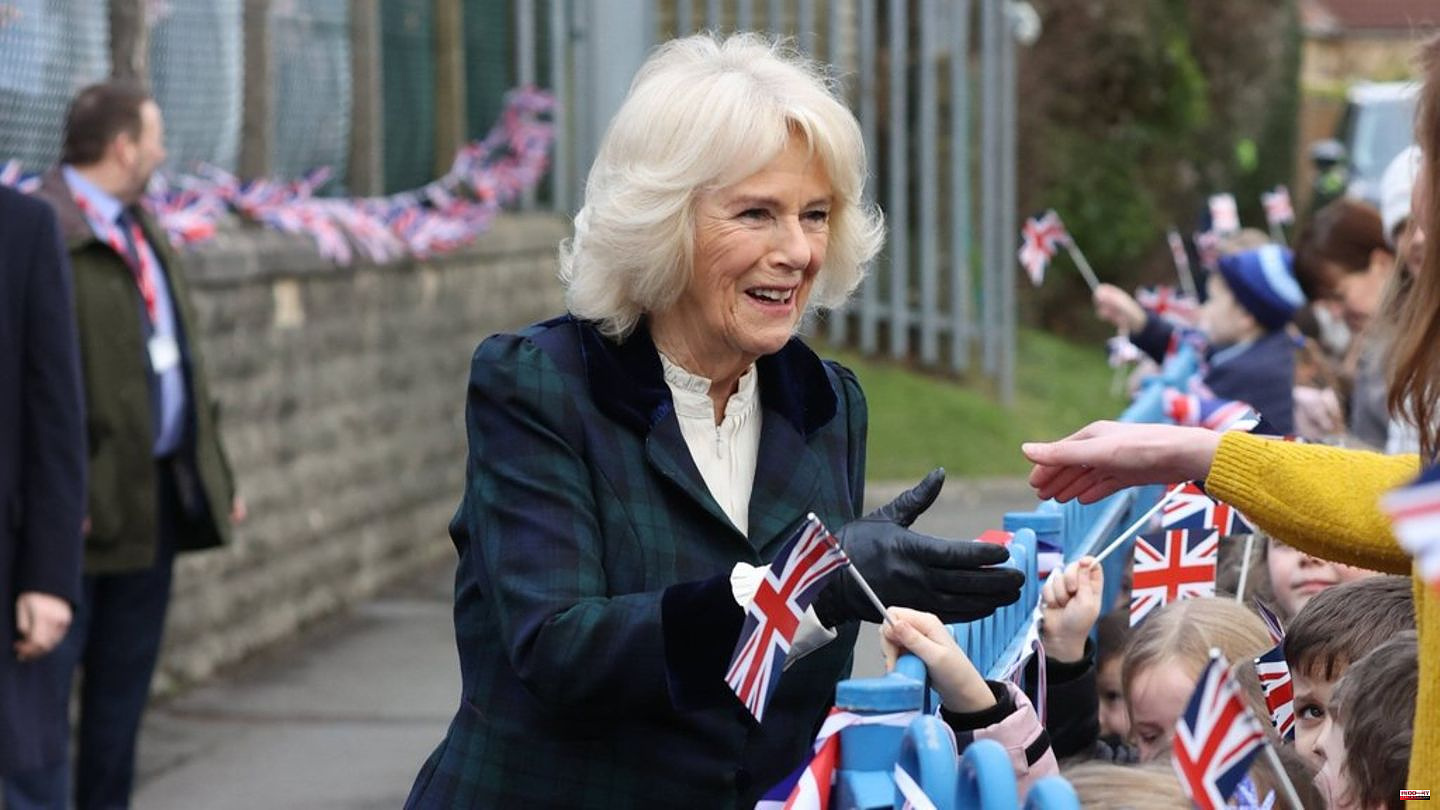 After the death of Queen Elizabeth II (1926-2022) at the age of 96, her son Charles (73) will ascend the British throne. At the side of the new king is his wife Camilla (75), who now bears the title of Queen Consort. For a long time it was not certain that she would one day become the "king's wife".

In February, on the occasion of her 70th jubilee, the Queen announced what title her son's wife should have when he ascends the throne. "When my son Charles becomes king in due course, I know you will give him and his wife Camilla the same support that you gave me," she wrote in a statement, adding her special wish: "And it is my sincere wish that when that time comes, Camilla will be called Queen Consort as she continues her own loyal ministry."

It was thus clear that Camilla would bear the title "King's Wife". She and Charles were "touched and honored" by the Queen's gesture at the time, the PA reported. The former Duchess of Cornwall is said to have previously reckoned with the title "Princess Consort" - this has never been used in history before. Now she is at the coronation of King Charles III. take a seat at his side. Just like the last Queen Consort, the Queen Mum (1900-2002).

Prince Charles and Camilla Parker Bowles, as she was called before marriage, have been officially married since 2005. For a long time, Camilla was not very popular with the British population. She was blamed by many for the collapse of Charles and Princess Diana's (1961-1997) marriage. But that has long since changed over the years. She is now one of the most popular royals and has secured a place in the hearts of the population. King Charles' sons, Prince William (40) and Prince Harry (37), are said to have a good relationship with her.

Queen Elizabeth II passed away peacefully on Thursday (September 8) at her Scottish estate, Balmoral. This was announced by the royal family. The monarch was 96 years old. 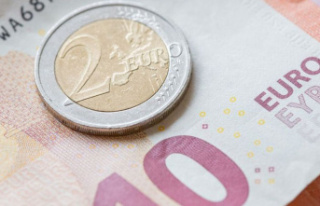