Sociologist Marcel Sebastian: caress or slaughter? Why our relationship to animals is so contradictory

"Battle or Stroke" – that's the title of your book. 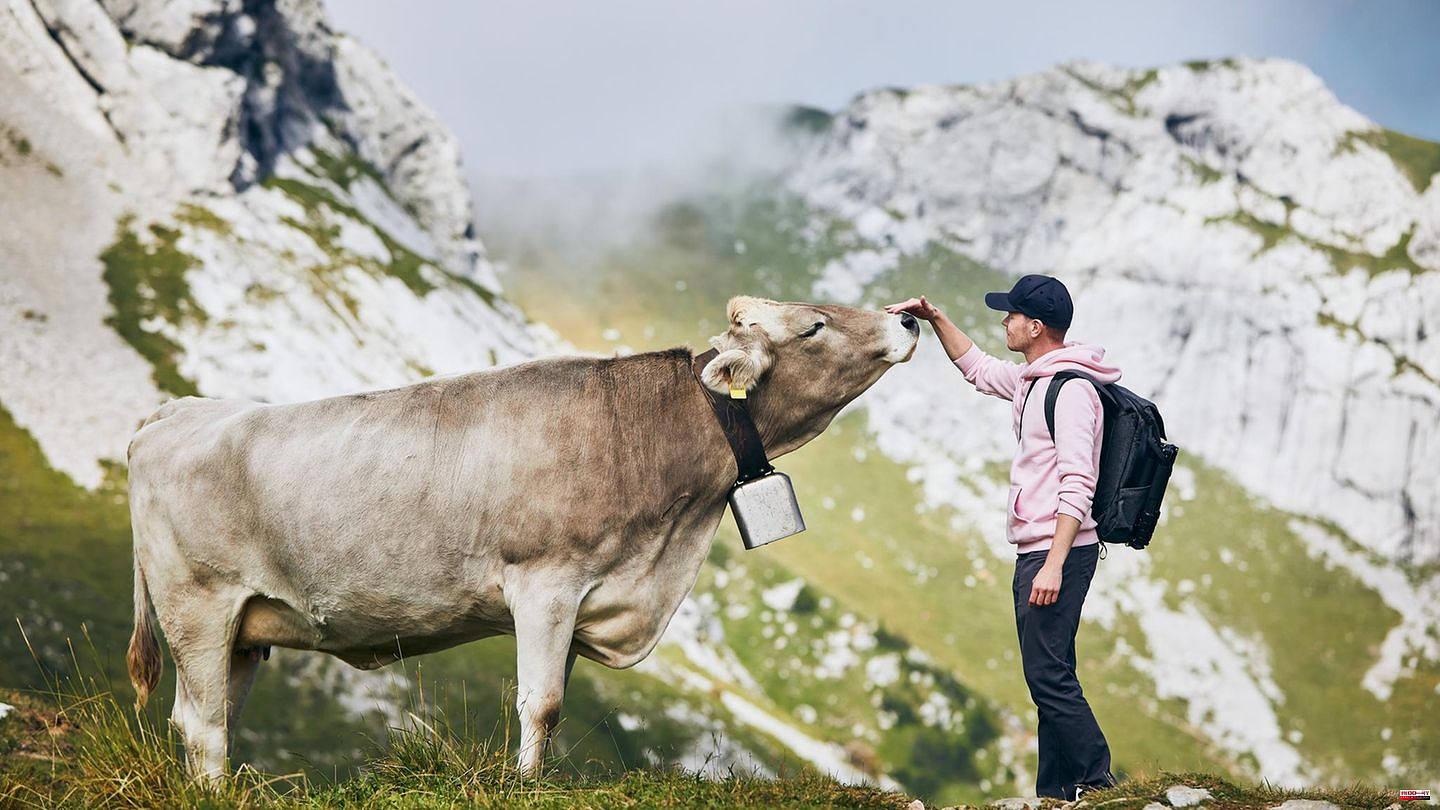 "Battle or Stroke" – that's the title of your book. It takes a sociological look at our relationship to wildlife. Why is now the right time for this, Mr. Sebastian?

Marcel Sebastian: It is extremely important that we talk about the human-animal relationship. And so far there has been a sociological gap in that regard. So far, the public discussion has been shaped by moral philosophy or biology: How do we have to treat animals and what abilities do they have? Of course, these are also important perspectives, but an analysis of social change in relation to animals is needed.

And what is your conclusion about the current human-animal relationship in our society?

We are blessed with so much freedom as a society that we now have many more options for relating to our environment than we used to. This also applies to our relationship with animals. The fact that we think, feel and act so ambivalently towards animals is due to our conflicting interests and values.

What exactly do you mean by that?

On the one hand we want to build an emotional relationship with animals. For example, we enjoy contact with dogs and cats, and perceive these animals as friends or family members. On the other hand, as a society, we also want to use animals for our purposes. When people consume meat and animal products, they also accept the killing of the animals and usually also keeping them in fattening facilities. This contradiction between petting and slaughtering also creates an internal contradiction.

The inner contradiction between animal lover and animal enemy?

For example. I've had many conversations with butchers who say they love animals. They were convinced that it was okay to kill animals for food if they had a good life beforehand. In the past, this view was almost unchallenged. Today there are more and more dissenters who say that killing an animal cannot be compensated for by a supposedly good life - especially since the husbandry conditions in agriculture are also highly controversial. There has been movement in the moral order of the human-animal relationship.

So while we process pigs and cattle into food, we sometimes treat dogs and cats almost like humans. What decides how we treat an animal?

How we perceive animals is primarily determined by social constructs. It's always about the time-space context we live in and the stories people tell about animals. This is why there are so many different forms of human-animal relationships from a global perspective.

However, which animals appear to be lovable in our social perception and which are useful to us is highly variable. The abilities of the animals themselves do not necessarily play a role here. Pigs are about as interactive as dogs and cats. Nevertheless, they are eaten, while dogs are mostly guarded and protected.

Do pets have it then basically better than other animals?

We personalize and objectify animals at the same time. While we increasingly perceive pets as subjects and individuals, farm animals are being declared tangible assets. But that doesn't mean we automatically treat pets well. Many pet owners simply do not know what their pets' needs are and how they can be met. Keeping pets is also usually determined by human interests.

Where does man's claim to be able to decide about the life and death of other living beings come from?

With the Enlightenment, the idea spread that man not only could dominate nature, but was also allowed to do so. However, the way we treat nature has not only created prosperity, it has also triggered multiple ecological crises, such as climate change or species extinction.

In the face of these crises, many people are slowly changing their attitude and seeing themselves as part of the global ecosystem that we must protect in order to survive. However, it is not a question of whether we control and transform nature, but how and with what consequences. This question is of existential importance, because our answer depends on our way of life and probably also our survival on this planet.

The human-animal relationship is a far-reaching and complex topic. What core message do you want to send with your book?

We need to pay more attention to our relationship with animals. Our contradictory relationships with animals are increasingly leading to social conflicts over the sovereignty of interpretation. Are we allowed to eat meat or not? Are animals someone or something? Most people are still undecided here, so to speak between the chairs. Only when we take a stand here can we as a society meaningfully discuss the question of what the future human-animal relationship should look like. That is also the hope inherent in my book: the start of a culture of debate about the complex human-animal relationship.

Now people tend to tend towards repression rather than conscious confrontation. How can I start to actively deal with my relationship to animals?

A first step can be to consciously change your perspective and critically question your own behavior. For example, the next time we go shopping, we can stop and consider what values ​​are inherent in our behavior. My aim is to uncover the possible contradiction between interests and ideals. Often people act in ways they actually don't approve of. Or we can ask ourselves the question every time we meet an animal: is my counterpart someone or something? Such questions alone show us very well where we are in the wide space of human-animal relationships. 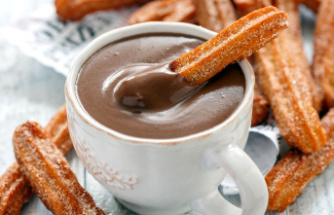 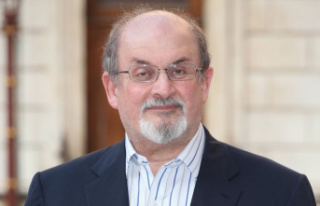