After the knife attack: Salman Rushdie remains blind in one eye

The Indian-British author Salman Rushdie (75) is still badly marked after the knife attack in mid-August this year. 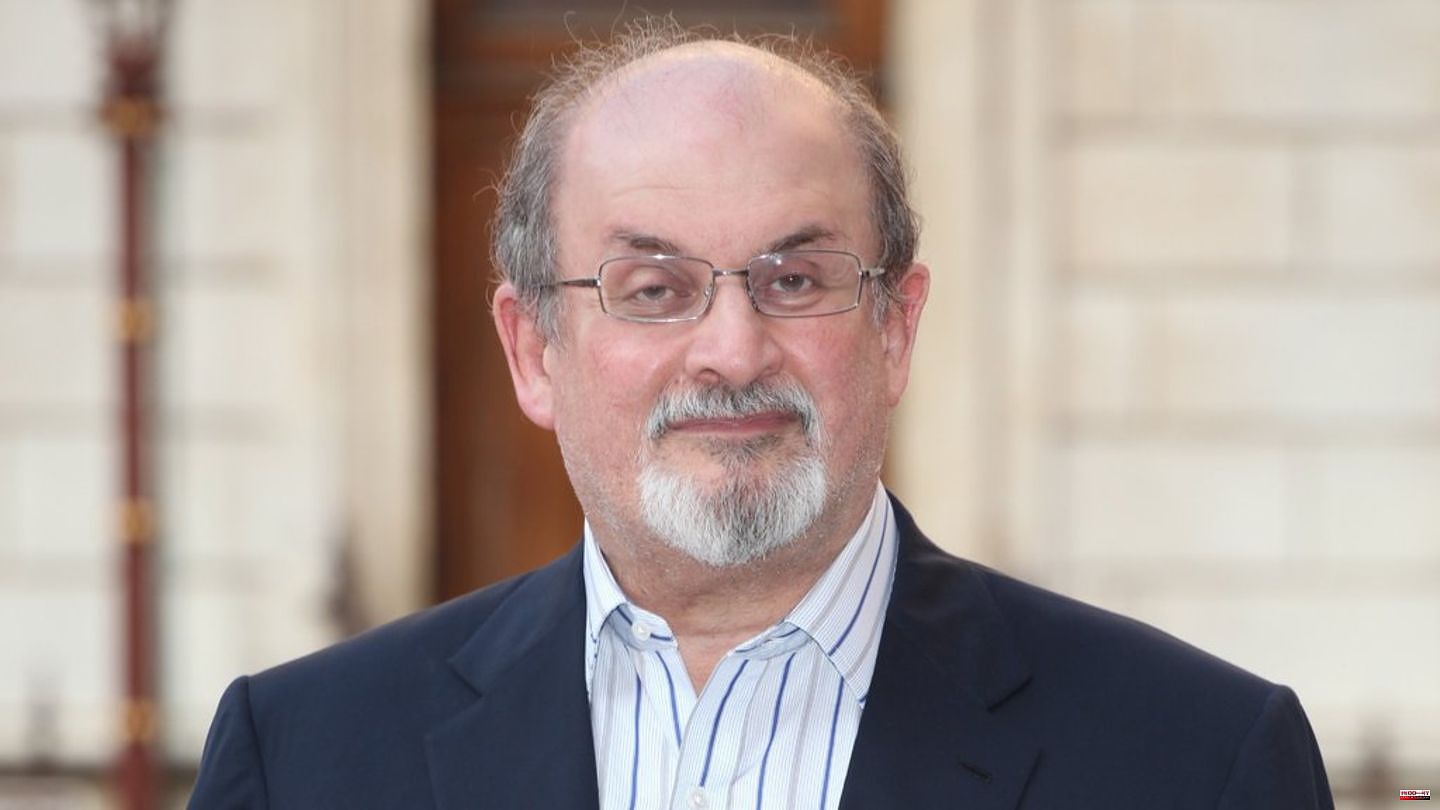 The Indian-British author Salman Rushdie (75) is still badly marked after the knife attack in mid-August this year. As his literary agent Andrew Wylie told the Spanish newspaper "El Pais" in a health update, Rushdie has been blind in one eye since then, and he can no longer use one hand. The reason for this are three serious injuries to the neck and arm of the author of the novel "The Satanic Verses", 15 other injuries to his chest and torso. Wylie did not say whether Rushdie is still in a hospital. "He will live," was his curt reply.

The attack on Rushdie happened on the open stage at a literary event in Chautauqua, New York. Shortly thereafter, police identified and arrested a 24-year-old New Jersey suspect who stabbed the author at the event. He is accused of attempted murder and assault, but according to media reports he has already pleaded not guilty. Shortly after the fact, Wylie announced that Rushdie would "probably lose an eye". In addition, the nerves in his arm were severed, "his liver was punctured and damaged".

After the attack, his son Zafar Rushdie (42) also spoke in a family statement via Twitter. He explained that his father no longer needed ventilation and that the author's "combative and defiant sense of humor" remained intact.

Rushdie lived in hiding and under police protection for years. In 1989, the Iranian revolutionary leader Ruhollah Khomeini (1902-1989) issued a so-called fatwa in which he demanded Rushdie's death because of his book "The Satanic Verses" and offered a high reward for killing Rushdie. 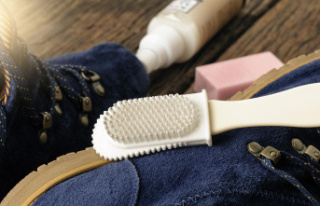