The President of the Berlin House of Representatives, Dennis Buchner, has defended the planned quick decision on the supplementary budget. 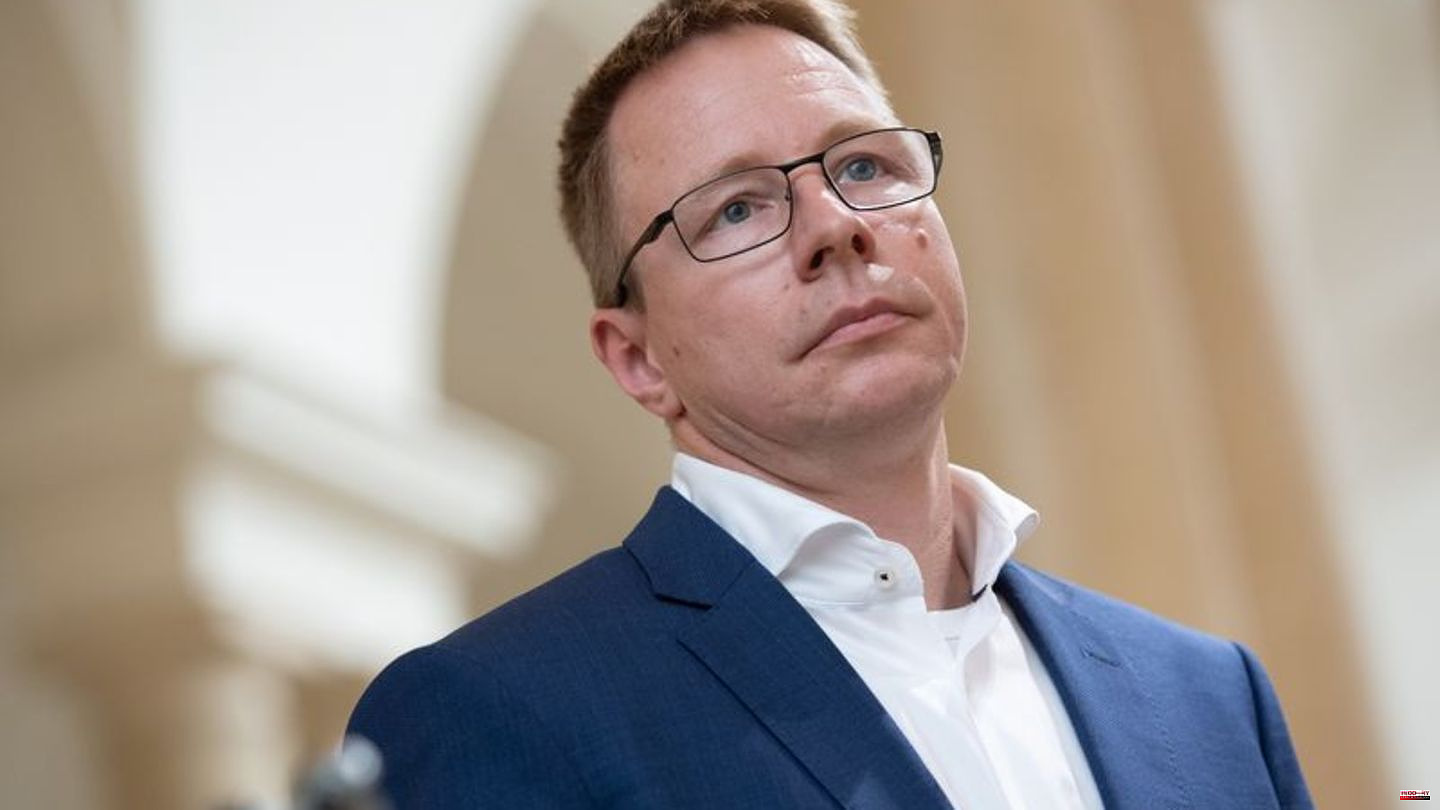 The President of the Berlin House of Representatives, Dennis Buchner, has defended the planned quick decision on the supplementary budget. Red-Green-Red wants to wrap him up by mid-November, even before the state constitutional court decides on a possible repeat of the House of Representatives election. "So far we have been assuming that Parliament will remain fully capable of acting even after the verdict on November 16," the SPD politician told the daily newspaper "taz" (Monday). "But if that's not the case, then we have to decide on the supplementary budget beforehand."

This is the only way to ensure that people in Berlin can be supported over the winter, for example with the rising energy costs of small and medium-sized businesses. The coalition has indicated that it wants to make up to 1.5 billion euros available for this, said Buchner. "If you want to get this up and running legally, then it makes sense to do it before November 16."

Buchner acknowledged that Parliament had to work under time pressure on this important issue. "Due to the short time we have, we certainly have fewer parliamentary opportunities to have a say and control than if you debate a normal budget for half a year," he said. "On the other hand, this is about shooting in certain areas and not about a completely new budget, and it's more important to me that we support the people in Berlin."

Interview in the "taz" 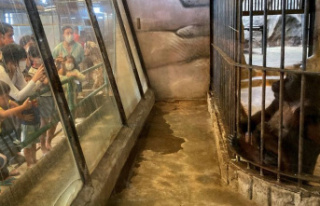