Soccer: BVB on the upswing thanks to Moukoko: 3-0 against Bochum 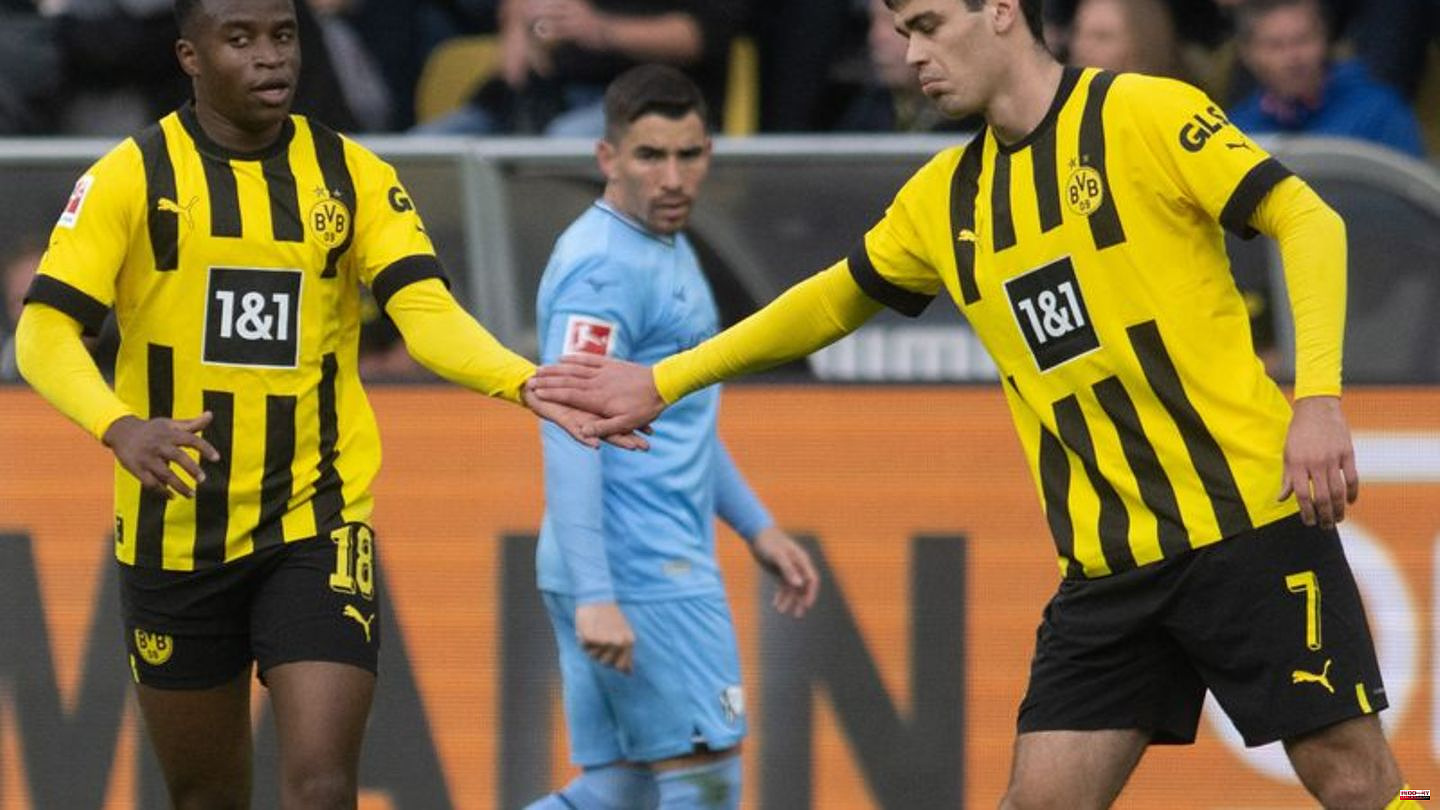 Young, dynamic and ripped off - two dream goals by Youssoufa Moukoko gave Borussia Dortmund their third Bundesliga win in a row. In the 3-0 (3-0) win against VfL Bochum, the 17-year-old professional slipped into the role of the main actor and helped keep his team within striking distance of leaders FC Bayern Munich. With his two goals (8th/45th 2), the U21 international delivered further arguments for a place in the German World Cup squad at the tournament in Qatar in front of 81,365 spectators in the sold-out Signal Iduna Park. In addition to Moukoko, whom the fans chanted when he was substituted in the 82nd minute, Giovanni Reyna scored (12th penalty).

The team of football teacher Edin Terzic took revenge for the two games without a win (1:1/3:4) against their neighbors last season. In contrast, Bochum, second to last in the table, remains the worst away team in the league with zero points and a goal difference of 4:22 so far. After 13 matchdays, VfL only have seven points. The record at this point in the season has never been worse.

The first good news for BVB fans was before kick-off. Captain Marco Reus returned to the squad after a forced break of weeks, but initially sat on the bench. But even without their leader, Borussia got off to a good start. The first chance brought the lead when Moukoko prevailed in a duel with Ivan Ordets and sent the ball from 18 meters under the crossbar of the Bochum goal. At 17 years and 350 days, the attacker is the youngest player in Bundesliga history to score 10 goals.

This meant that Bochum's concept of wearing BVB down with high pressing and counterattacks was no longer valid after just a few minutes. But with an overhead kick from Simon Zoller (25th) over the goal and a goal from Philipp Hofmann (27th), which was disallowed by the video assistant for being offside, the guests indicated that they did not want to admit defeat just yet.

Nevertheless, the next setback came before the break. With a chip from 35 meters, Moukoko outwitted Riemann who was too far in front of his goal and thus ensured BVB's comfortable 3.0 half-time lead.

After the restart, VfL missed the great opportunity to score the goal when Jordi Osei-Tutu (47th) hit the post. Nevertheless, BVB didn't really falter and was even close to 4-0 with a shot from Moukoko (57th) just outside the goal. With the substitution of Reus and two other professionals in the 67th minute, the BVB coach tried to liven up his team's somewhat leisurely game. But with a view to the difficult away games in the coming week against VfL Wolfsburg and Borussia Mönchengladbach, Dortmund was resting their strength.

1 Crime: Girl is said to have been held in the house... 2 Poverty: Food banks record a 50 percent increase 3 Matchday 13: BVB on the up thanks to Moukoko: 3-0... 4 13th matchday: Eintracht wins after the premier class... 5 Music: German-speaking operas happy about the return... 6 Kate Upton: Model celebrates fifth wedding anniversary 7 Liquid Treasure: Bank robbers were yesterday. Why... 8 Announced road blockades: "Obviously disproportionate":... 9 War in Ukraine: Scholz calls for a clear no to nuclear... 10 Mannheim: Suspected jewelry thieves after a lightning... 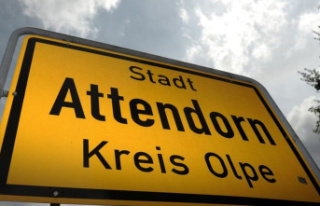 Crime: Girl is said to have been held in the house...