Gauck: The danger from AfD is greater than from Reich citizens

The AfD is currently drifting further and further to the right, said Gauck and demanded: "We should keep publicly exposing this party and its strategies of fear that endanger democracy. 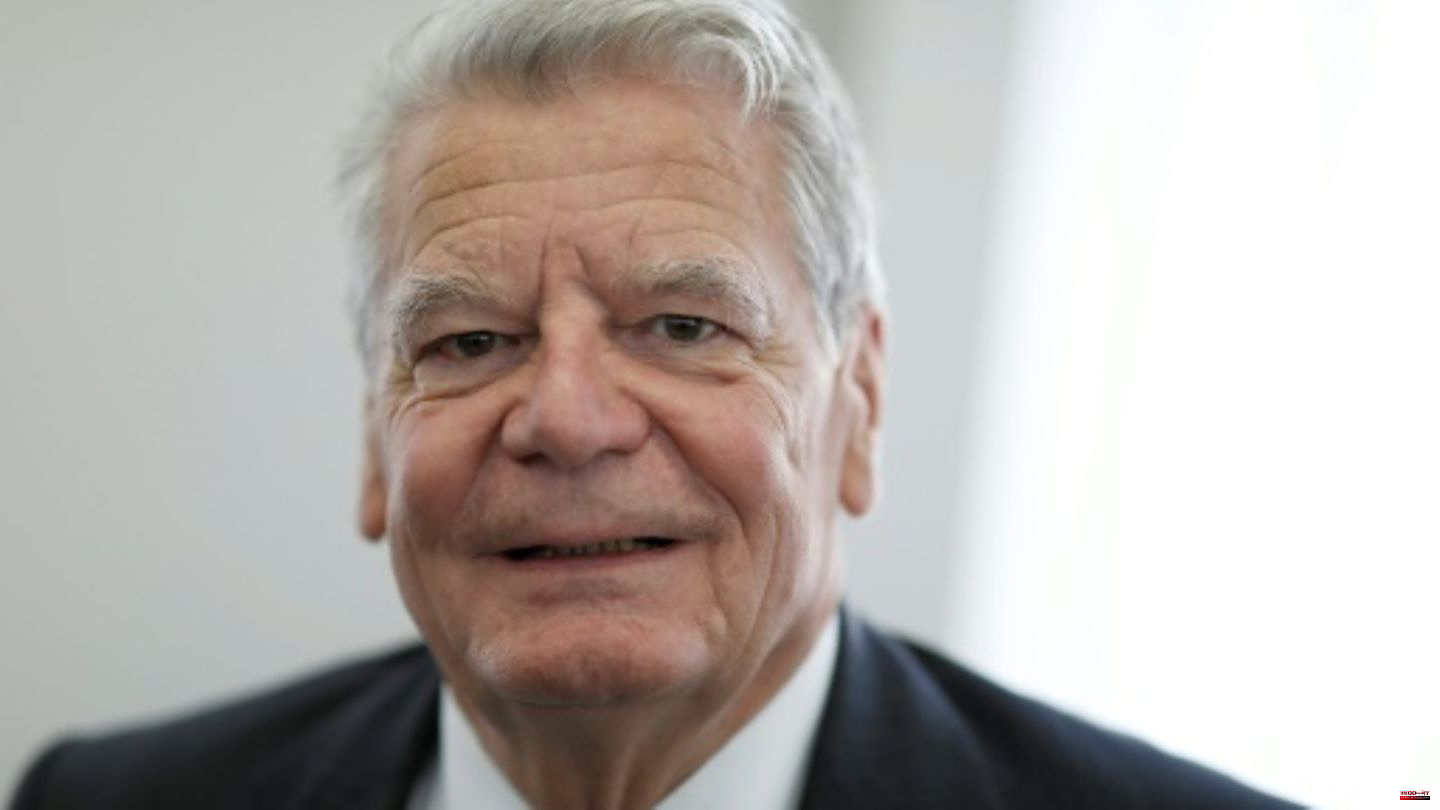 The AfD is currently drifting further and further to the right, said Gauck and demanded: "We should keep publicly exposing this party and its strategies of fear that endanger democracy." In addition, those "who have left our legal system" would have to be punished.

Gauck said to the Reich citizens: "The state itself is not endangered by these people, the political center is stable. But we also don't want a state that stands idly by and looks on at any mischief." Those who bring hate and hostility into society must be fought with all means of the rule of law.

Above all, however, one should "not give one's fears to the sometimes bizarre representatives of an anti-democratic way of thinking," said the former Federal President. "They will never be able to seize power."

On December 7, a suspected terrorist network of Reich citizens was dismantled in Germany, which is said to have planned the violent overthrow of the democratic system. A total of 25 people were arrested as members or supporters of the association, including a former AfD member of the Bundestag. 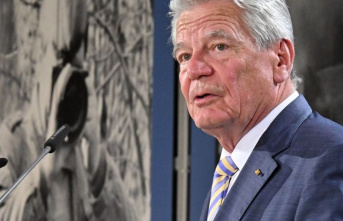