A U.S. Army soldier was brought back from Germany to face the charges of killing his grandfather and great grandmother 16 months ago. 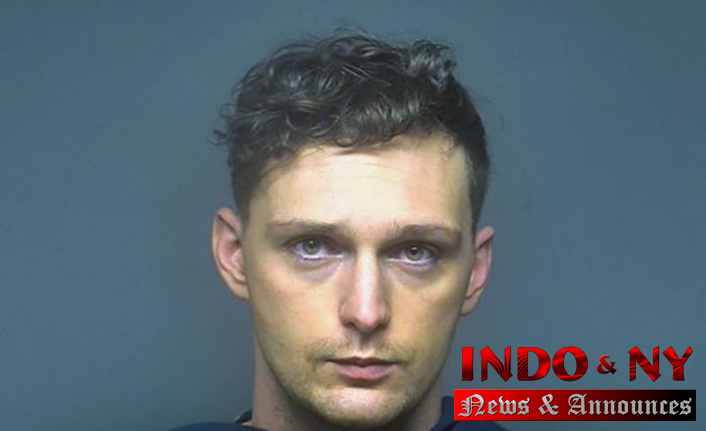 Scott was taken into custody by German military police and flown to the United States over the weekend, Dorsey stated.

Authorities said that Gene Rogers, 61 and his mother Billie Rogers, 78, were shot to death at their Richburg home on June 21st 2020.

The sheriff stated that Chester County deputies, state officers, FBI, and investigators from Army and Navy all have been investigating the killings for the past 16 months.

Scott is currently in Chester County jail, awaiting a bond hearing. According to court records, Scott does not have a lawyer. 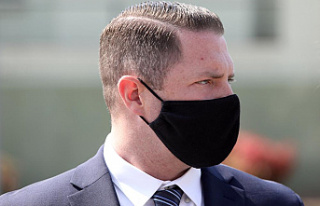