Selfmade Energy: Solar system - find out in 30 minutes whether a photovoltaic system fits on the roof and what it costs

Solar systems are "in" - they are so popular that it is not so easy to get a system on your own roof. 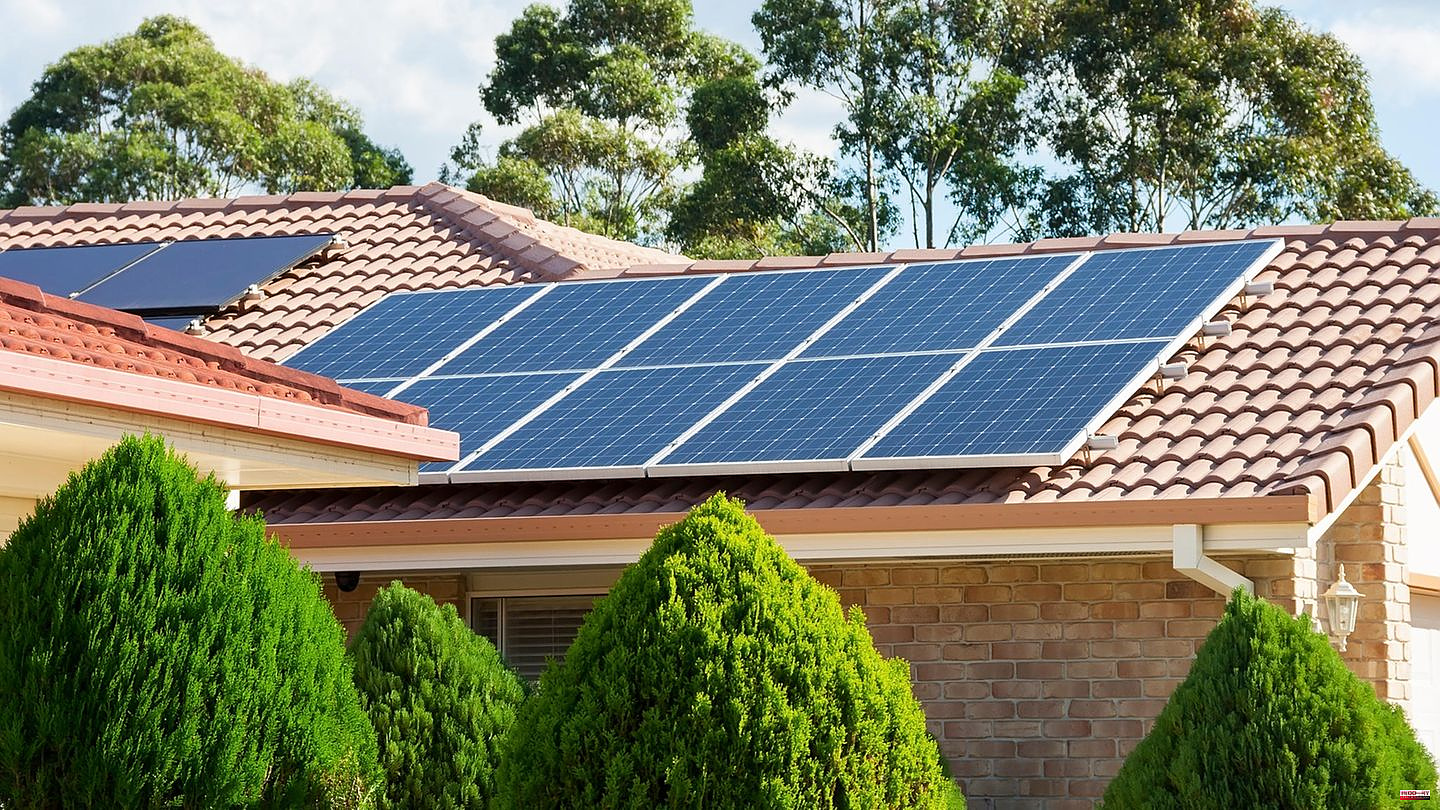 Solar systems are "in" - they are so popular that it is not so easy to get a system on your own roof. The "Selfmade Energie" portal significantly shortens the path to your own electricity. There is a solar calculator on the site that calculates fairly precisely what works on your own roof and what doesn't. And you can quickly get concrete offers and cost estimates via the portal.

Solar energy is booming right now, says Selfmade Energy founder Tim Rosengart. "In general, one can say that interest in Ukraine has exploded since the war."

In the current situation, there are fears not only of sharply rising electricity prices, but also of a collapse in the power supply. But that also leads to problems: "The prices for solar panels have fallen sharply in recent years, but recently they have risen. And we have a shortage of skilled workers. These systems have to be installed, and it is not at the moment so easy to get someone."

The motivation to buy a solar system has changed over the years. Initially, it was mainly environmental activists who took this step. Then the systems got cheaper and cheaper, but the electricity from the grid became more and more expensive. Own power was worth it, today you can roughly calculate that you can produce solar power for 10 to 12 cents, while the purchased electricity costs 35 cents - sometimes significantly more. Grid electricity will become more expensive over the years, but the price of self-generated electricity will never increase.

So solar became something for bargain hunters. "Before the war, the biggest driver was the purchase of an e-car. More than 70 percent of our users were in the process of buying one and then realized that this e-car does not drive with air and love, but consumes electricity and if if you get this electricity from the grid, the whole thing becomes expensive. You can also use your own roof and generate your own electricity."

Since the war, there has also been the black-out panic. "We don't look inside the customers' heads, but we can see that they are not particularly price-sensitive. When a customer receives offers via our platform, for many a quick installation is the decisive criterion and not the price. When is the system available, is the most important question."

The portal is intended to make it as easy as possible to get your own solar system. Tim Rosengart came up with the idea when he was supposed to help his parents get a solar system. "My parents wanted an electric car and a solar system. So I got offers – or wanted to do that." He did it like everyone else. You call the electrician who installed the house system at the time, or you ask a neighbor who already has a solar system. "I always had to make on-site appointments so that I could get an offer in a few weeks. That really annoyed me." With a system costing over 20,000 euros, Rosengart understandably wanted to obtain several offers. "It's also stupid for the companies - they have to make 10 appointments to get an order."

Then came the next problem, the estimates were all different. Some systems were larger than others, the components came from other manufacturers. "As a customer, you have a certain idea of ​​what a car costs, what you want to spend on a TV, but the layman is completely helpless with a solar system." Apart from the solar modules, the components mean nothing to the customer, and he cannot assess the value of individual manufacturers whose names he has never heard of.

The solar calculator now makes this much easier. Tim Rosengart: "It was very important that we use the data as sparingly as possible." In fact, the inhibition threshold is very low. First you enter the electricity you already have, but maybe there should be some reserve for an e-car or a heat pump. This is how you get a number in kilowatt hours. "That is the theoretical need, in the next step we will examine the concrete possibilities."

And this is where the special feature of the solar calculator comes into play. Only with the address can he calculate relatively precisely how much solar power fits on a specific building and how much electricity can be generated with it. "To do this, we tap into the solar registers of the federal states. Each state has prepared these registers. Laser scans of the roofs were made from the air. And we run an artificial intelligence on this data."

Some are on the sunny side and can install 100 sqm on the roof and then have additional areas on the carport and outbuildings. Things are different in the house of Rosengart's parents. There's a dormer, there's a chimney that casts a shadow. Then the north sides. At least the tree in the garden doesn't cast a shadow on the roof. Only 42 square meters remain for solar. A module placer calculates exactly how many concrete panels fit on the surface. "Once the computer knows all this, it pulls the historical solar radiation data from the weather service." He uses it to calculate how much electricity can be generated in a year. This house has 13 modules and can generate 4190 kWh. "That's only enough for an autonomy of 52 percent. 23 modules would be desirable, but unfortunately they don't fit sensibly on the house."

After registering with an email address, you will receive the first offers within a few minutes. It's so quick because there are big companies behind it that automatically create an offer. More offers may be added in the coming days. The service is free for the user. If you are interested in an offer, it will be sharpened. With further information and detailed photos. If you like, you can also consult a solar expert, but then he wants to be paid.

Anyone interested should visit the solar calculator from Selfmade Energy. Lay people in particular receive a lot of information here, summarized and sorted by federal state, for example. You can use the offers of the portal, but you don't have to. In any case, you quickly get an impression of the costs to be expected and which dates you can expect. Even if you don't end up concluding a contract via the portal, the services listed in detail and the grid of criteria help you to assess the cost estimate even from a third party. And all of this without any significant effort. Also important: Selfmade Energy is only a neutral brokerage platform, which is something completely different from the solar calculators of large providers, where you can only get an offer from one company. 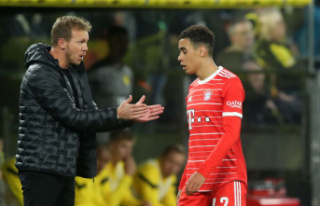 Nagelsmann complains: "The quality of the games...