World Cup host Qatar has drawn up a list of conditions that camera and film crews from the press have to sign in order to get permission to film. 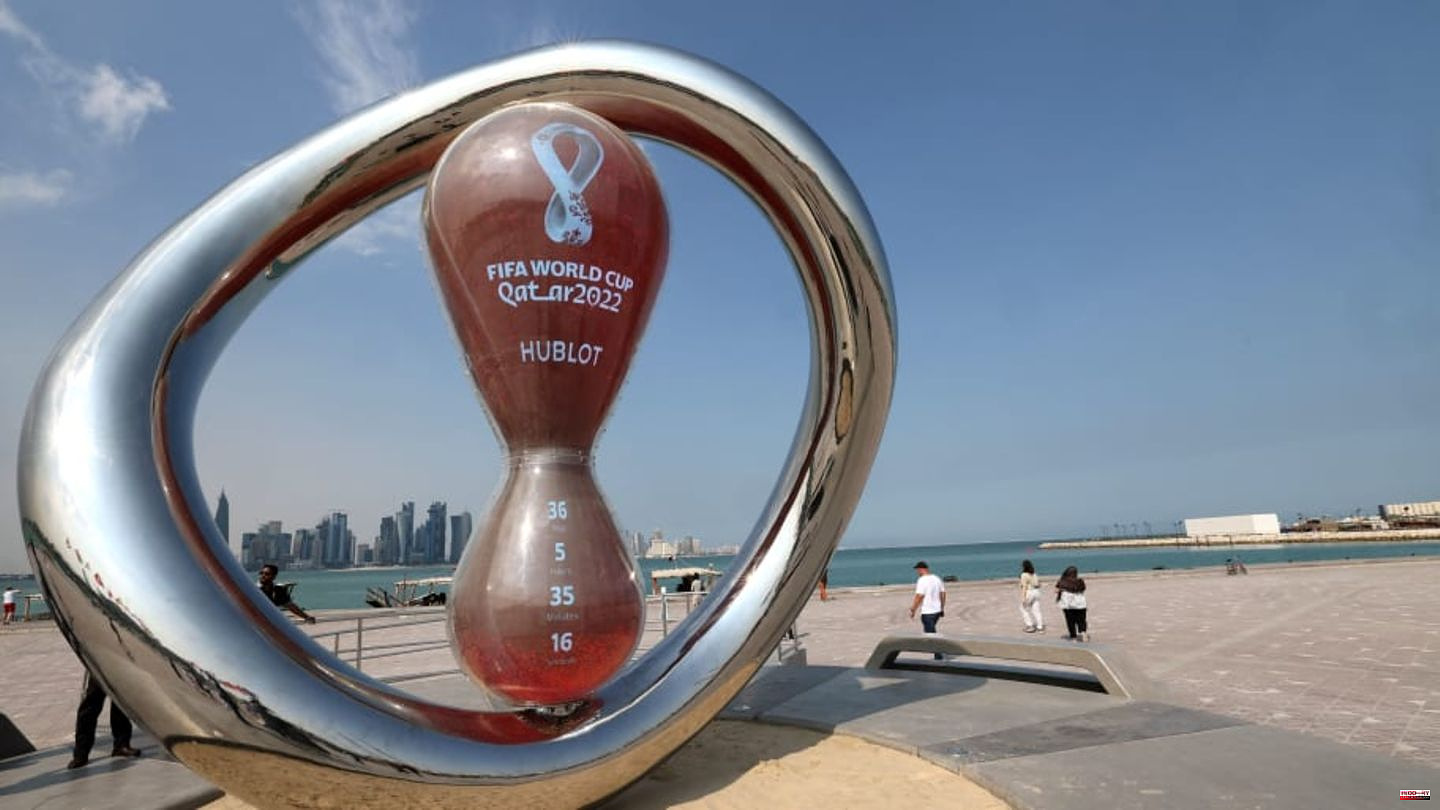 World Cup host Qatar has drawn up a list of conditions that camera and film crews from the press have to sign in order to get permission to film. This list contains massive censorship.

The World Cup in Qatar is just around the corner and it's not football that has dictated the headlines around the tournament so far. The media are much more concerned with the conditions in the host country, the inhumane working conditions, the discriminatory laws against queer people. While the tenor is repeatedly struck in this country to look past it and simply look forward to the football tournament, FIFA and those responsible in Qatar are doing everything they can to present the World Cup in the most dazzling light possible, that the cruel conditions outshined on site. Qatar has now issued a list of conditions that film and camera crews must sign if they want to shoot in the host country.

As the British Guardian reports, the conditions include a ban on filming locals in their private rooms; the same applies to accommodation in which guest workers are housed. Films are also banned in government buildings, churches, universities, hospitals and private companies. "How many organizations will authorize reporting on Qatar's social problems if they risk ending up in court?" said James Lynch, spokesman for Qatar Human rights group FairSquare. And indeed, these conditions refer to strong censorship, which is intended to prevent the situation in Qatar during the World Cup from being openly and honestly examined. The question of how FIFA can support such censorship does not arise; the federation missed the train to position themselves against the questionable conditions in Qatar the moment they handed the World Cup to the Qataris.

This article was originally published on 90min.de as Massive censorship: Qatar severely restricts film and shooting rights during the World Cup. 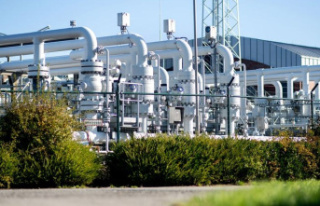