The Ukrainian Defense Ministry tweeted a video of soldiers holding up a Ukrainian flag next to a sign with the city's name. 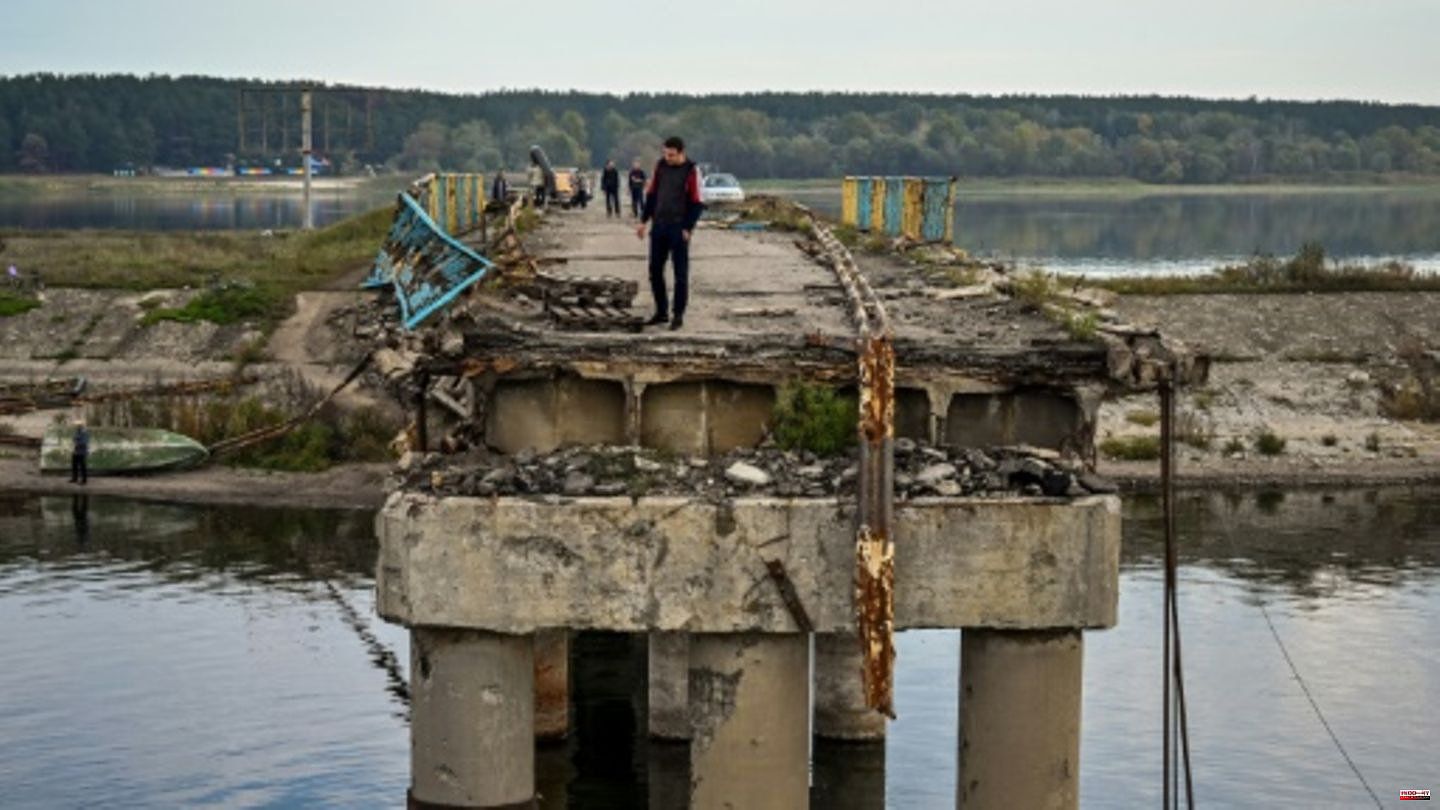 The Ukrainian Defense Ministry tweeted a video of soldiers holding up a Ukrainian flag next to a sign with the city's name.

Shortly thereafter Moscow confirmed the withdrawal of its troops from the city because of the "danger" of encirclement. Ukrainian army spokesmen had previously reported that thousands of soldiers had been surrounded near Lyman.

Lyman is located in the eastern Ukrainian region of Donetsk, for which Russia sealed the annexation by signing agreements on Friday, as did the three other Moscow-controlled regions of Luhansk, Zaporizhia and Cherson.

Meanwhile, Federal Defense Minister Christine Lambrecht (SPD) visited Ukraine for the first time since the beginning of the war. In the port city of Odessa, she met her Ukrainian colleague Oleksiy Resnikov on Saturday, according to the Federal Ministry of Defense. Ukraine needs weapons for air defense in particular, Lambrecht said during her visit to Ukraine in an interview with ARD "Tagesthemen".

"According to the impressions I got today, the focus is now on air defense and artillery," she said. You have experienced "how the population is tortured with drones". On the question of the tank deliveries demanded by Kyiv, Lambrecht reiterated the position of the federal government that Germany would not go it alone.

To support Ukraine with heavy weapons in the war against Russia, the German government has so far mainly supplied artillery and anti-aircraft systems. Modern tanks of the Leopard and Marder type, as demanded by Kyiv, have so far been refused by Berlin.

Lambrecht added that Russian President Vladimir Putin's nuclear threats must be taken seriously. She "advises everyone not to trivialize it". However, it should not lead to "that we let ourselves be paralyzed". There are fears in the West that Putin might resort to nuclear weapons in the face of severe military setbacks in Ukraine. The Russian President has repeatedly threatened the use of nuclear weapons.

Regarding Ukraine's desire to join NATO, Lambrecht said that there was agreement in Brussels that NATO would not become a war party. This will remain so in the future. In response to Russia's annexation of four Ukrainian regions, Ukrainian President Volodymyr Zelenskyy announced on Friday an application for his country's rapid admission to NATO. 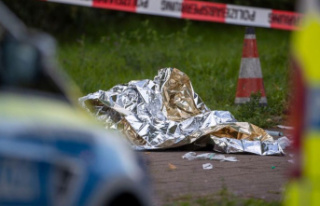 Trail to Dormagen: mother and daughter shot in the...