Prisoner exchange between USA and Venezuela

Five of the seven released US citizens were executives of the oil company Citgo. 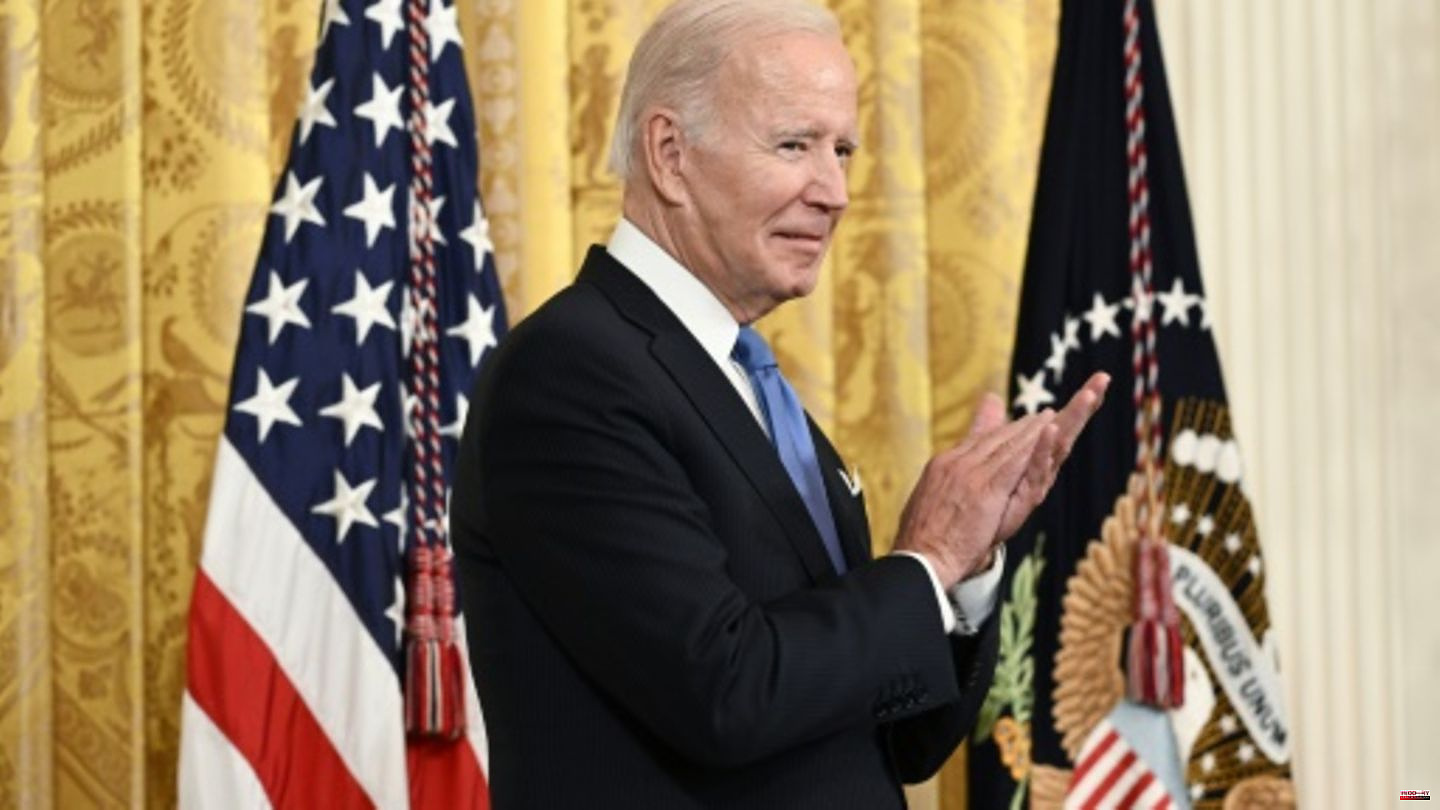 Caracas did not name those released, but a senior US official identified them as the nephews of President Nicolas Maduro's wife. The two men were arrested in Haiti and then taken to New York, where they were sentenced to 18 years in prison on drug-related charges.

The release of the two men, sometimes referred to as 'narco-nephews' because of their relationship with Nicolas Maduro's wife, was "vital" in the release of these Americans, the US official told reporters.

Relations between the two countries have been tense for years. The US is among some 60 countries that refused to recognize Maduro as the legitimately elected president after the disputed 2018 election.

But recently there had been increased diplomatic efforts behind the scenes with the Latin American country - also because of the pressure on global energy supplies as a result of the Russian war of aggression in Ukraine. In view of the energy crisis, Venezuela's socialist leader Nicolás Maduro has brought his country into play as a global supplier of oil and gas.

Oil is an enormously important source of income for Venezuela. The US hit the country with a series of sanctions after Maduro's re-election in 2018. A punitive measure imposed in 2019 bans Venezuela from trading in crude oil in the US market. In May, however, the government announced that it would relax some of the sanctions in view of rising energy prices due to the Ukraine war. 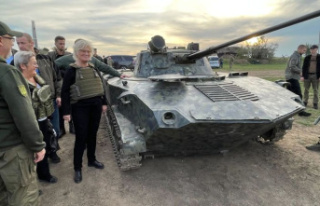 Weapons announced: Lambrecht in Ukraine for the first...