At least 127 people were killed in serious riots following a soccer game in the Indonesian province of East Java. 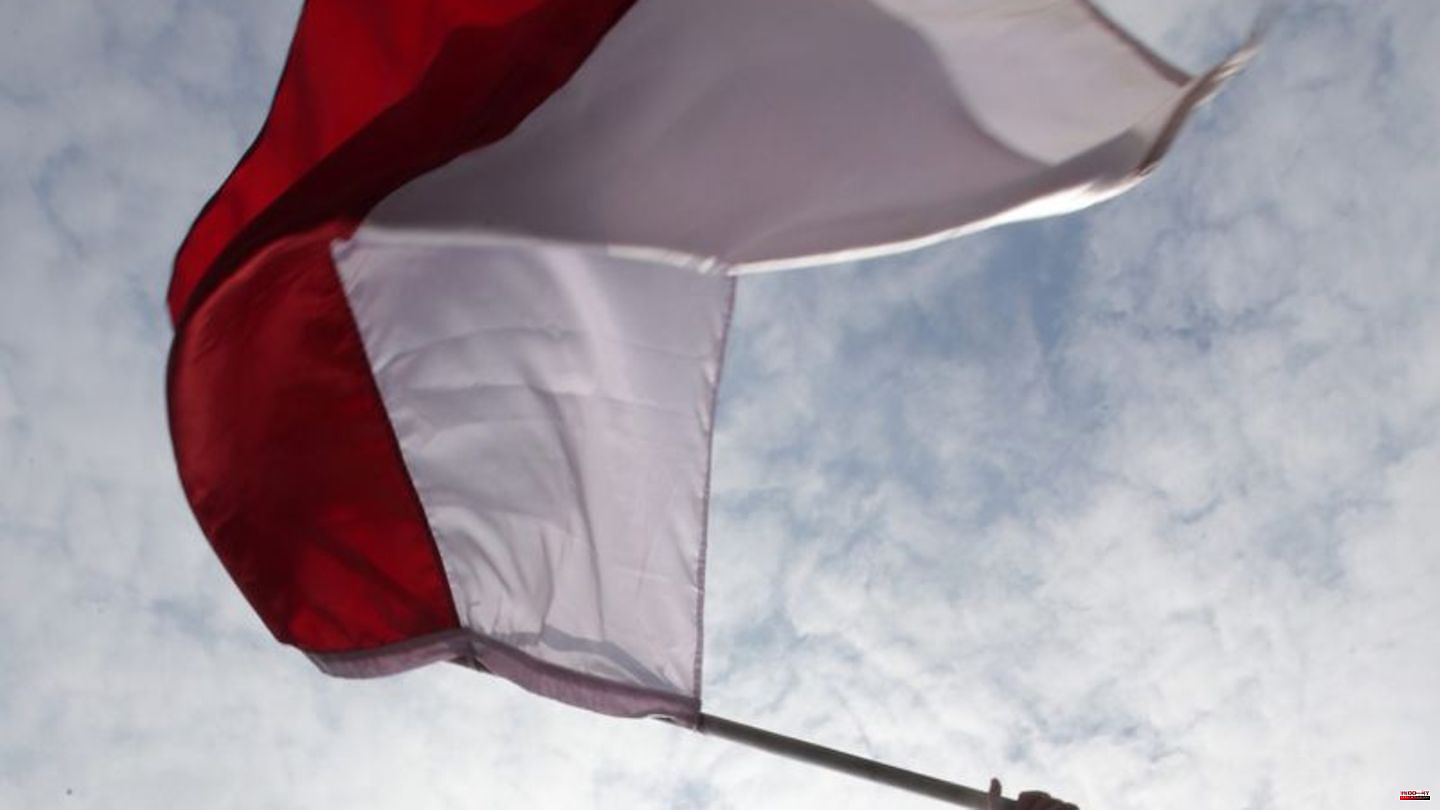 At least 127 people were killed in serious riots following a soccer game in the Indonesian province of East Java.

Police used tear gas to disperse the rampaging fans, Inspector General Nico Afinta said at an impromptu press conference. 34 people died on the field of Kanjuruhan Stadium, all others in hospitals, Afinta said, according to radio station Elshinta and station tvOne. He initially gave no information about the cause of the tragedy.

The riots broke out after the first division game between Arema FC and Persebaya FC. After the 3-2 defeat in Malang, thousands of spectators stormed the pitch. Photos published on the tvOne website show, among other things, a completely destroyed car in the stadium. Further pictures show the storming of the square and smoke damage on the square and in the grandstands.

"127 people died in this incident, two of whom are members of the national police," Chief Inspector Afinta was quoted as saying. According to Afinta, most people died from a lack of oxygen. According to him, around 180 people are still in clinics. The riots also damaged 13 vehicles, including ten police vehicles.

Artificial intelligence: ChatGPT gets a paid version with a subscription model
BREAKING NEWS 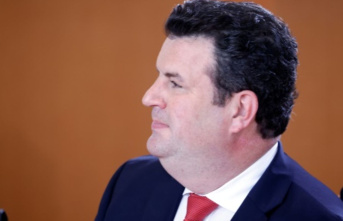