Burdened by the energy crisis and sharply increased inflation, the German economy is on the verge of recession, according to economists. 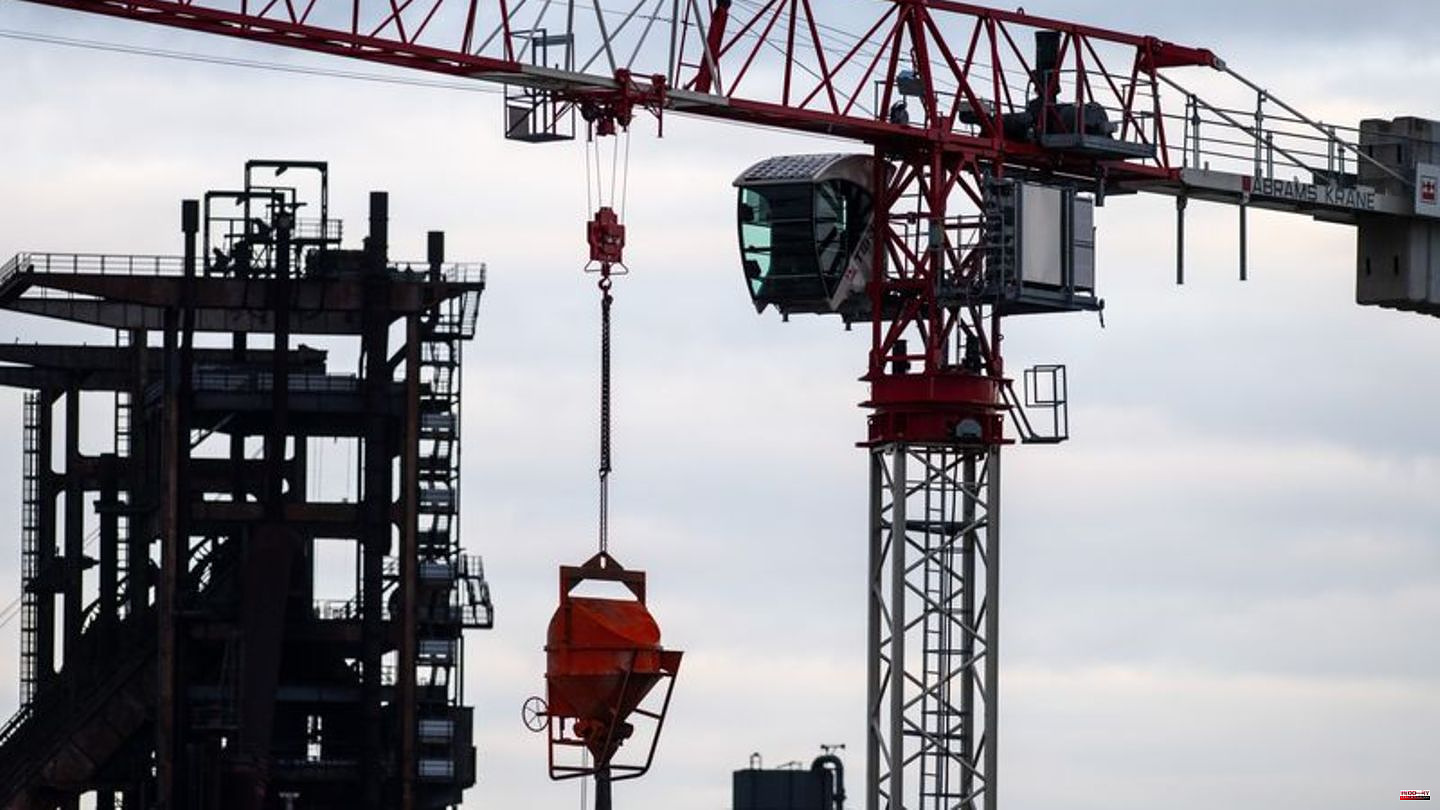 Burdened by the energy crisis and sharply increased inflation, the German economy is on the verge of recession, according to economists.

The Federal Statistical Office announced on Friday (10 a.m.) how the gross domestic product (GDP) developed in the third quarter in view of the economic consequences of the Ukraine war. In the afternoon, the Wiesbaden authorities will publish the first inflation estimate for October.

assessment of the experts

According to many economists, economic output in Germany may have shrunk in the summer compared to the previous quarter. Rising energy and food prices have been driving inflation for months. In September, the annual inflation rate rose to 10.0 percent, the highest level in about 70 years. High inflation rates reduce the purchasing power of consumers, who can afford less for one euro. This can dampen consumption as an important pillar of the economy.

A rapid easing of inflation is not in sight for the time being. According to Federal Economics Minister Robert Habeck, the recent sharp drop in wholesale gas prices will only reach citizens and companies with some delay. "This is only good news for consumers in the medium term, because the high prices from last year will still be incurred next year," said Habeck.

In the second quarter, the gross domestic product was still minimal and at the beginning of the year grew significantly by 0.8 percent compared to the previous quarter. According to economists, Europe's largest economy faces tough months in which it is likely to slip into recession.

For the year as a whole, forecasts predict further growth for the German economy thanks to growth in the first half of the year. For 2023, economists expect a decline in economic output. Although the looming economic downturn is likely to be more severe than in many other European countries, according to a number of economists, it will not be nearly as bad as in the Corona crisis year 2020. At that time, the gross domestic product in Europe's largest economy had shrunk by more than four percent. 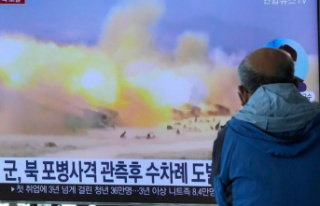