The Laval Rocket made it big, in the first home playoff game in its history. 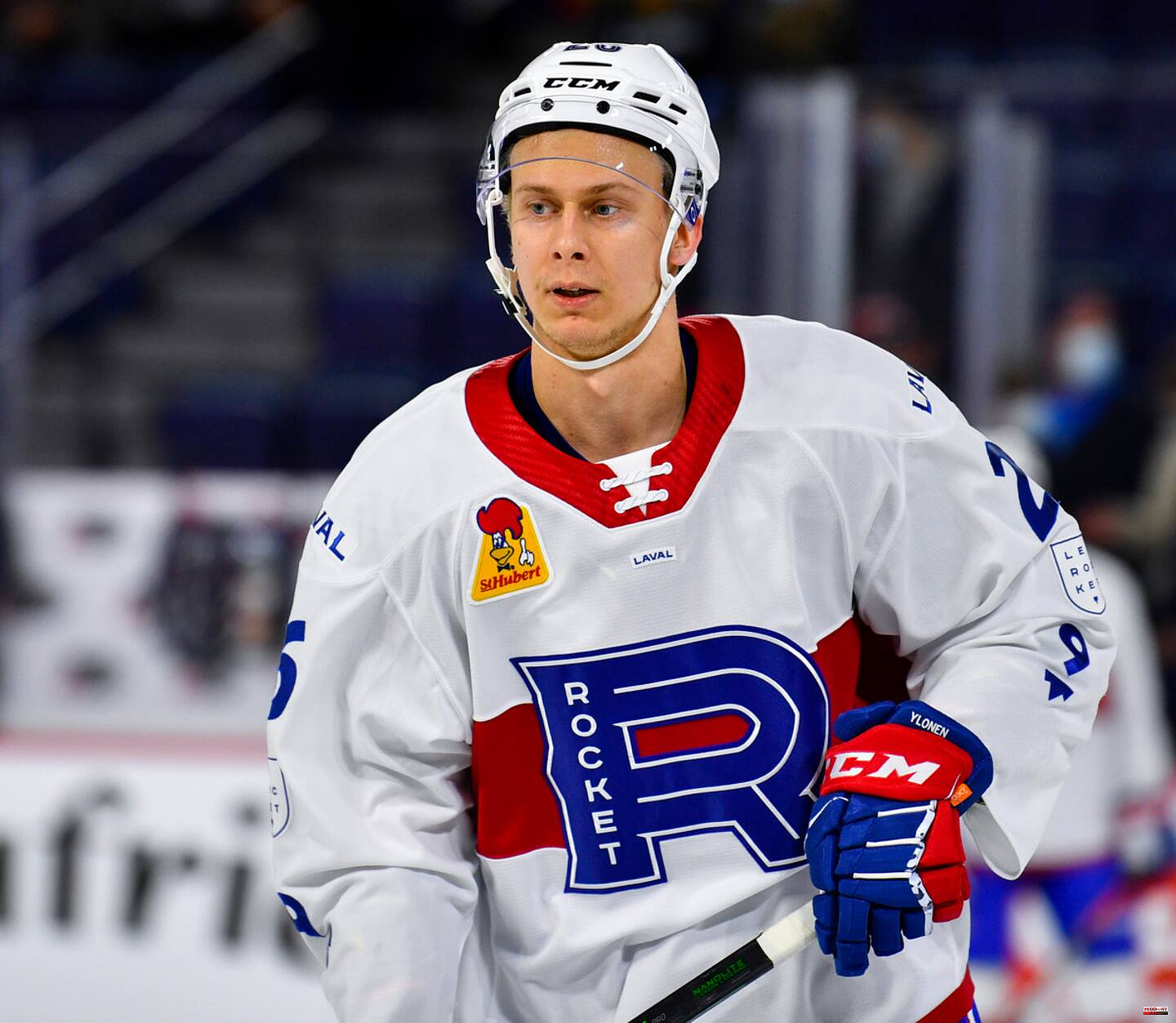 The Laval Rocket made it big, in the first home playoff game in its history.

Filled to capacity, Place Bell dressed in white for its spring baptism of fire.

This Rocket marketing initiative, dubbed “Whiteout,” was popularized by the Winnipeg Jets in the 1980s and caught on across North America.

“We want to establish the culture of “Whiteout”, indicates the marketing director of the Laval team, Sébastien Vaillant. It is something that is very intimidating for opposing teams.

Deprived of the playoffs due to poor performance in its first two seasons, then to COVID-19 in the two subsequent campaigns, the Rocket is finally getting a taste of it this year.

"It's a balm on the last two years in general, continues Vaillant. It is sure that the impact is super positive. When you make the playoffs, there is always an additional excitement.

“After two more difficult seasons with COVID, to be quite honest, we were a little wondering what the response from the fans was going to be. In the end, they really responded," he adds, adding that he expects all tickets for Saturday's game to be sold as well.

A glorious plan B

We know it well, the supporters of the Montreal Canadiens do not have the chance to experience a tricolor spring this year. The Rocket's playoff course is an excellent plan B for Quebec hockey fans.

"With the season of the Canadian which is a" flop ", we turn to the Rocket and we are happy to see them in the playoffs", launches Jean-Philippe Plouffe, amateur wearing a sweater and a cap bearing the image of the hometown team.

Holder of a subscription since the founding of the Rocket, Éric Aumais agrees.

"It's eventful. I've been a member for five years and there have been more ordinary clubs, there was not that excitement. This year, we can take advantage of it, especially since the Canadian did not make the playoffs.

The marketing director Sébastien Vaillant is however categorical: the failures of CH do not necessarily smile on the club-school.

“We have a different product offering,” he explains. When there is enthusiasm for the Canadian, it has repercussions on the Rocket.

One thing is certain, the North Shore team had nothing to envy to its big brother, Thursday evening, when the 10,000 seats at Place Bell were occupied by avid fans of playoff hockey.

1 The Mets set the record straight 2 Maduro puts up for sale the companies that Chávez... 3 Green light to the credit with which Iberia will take... 4 Brussels asks that legal obstacles to renewables be... 5 C.R.A.Z.Y. will be released in the United States 6 Jeanick Fournier in the final of "Canada's... 7 Feijóo persists in reaching out to the Government... 8 Sánchez reinforces the Mossos with an extra 788 million... 9 Portugal, the first European country to sell an apartment... 10 [VIDEO] A residence ravaged by fire in Chomedey 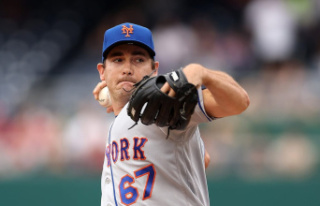 The Mets set the record straight