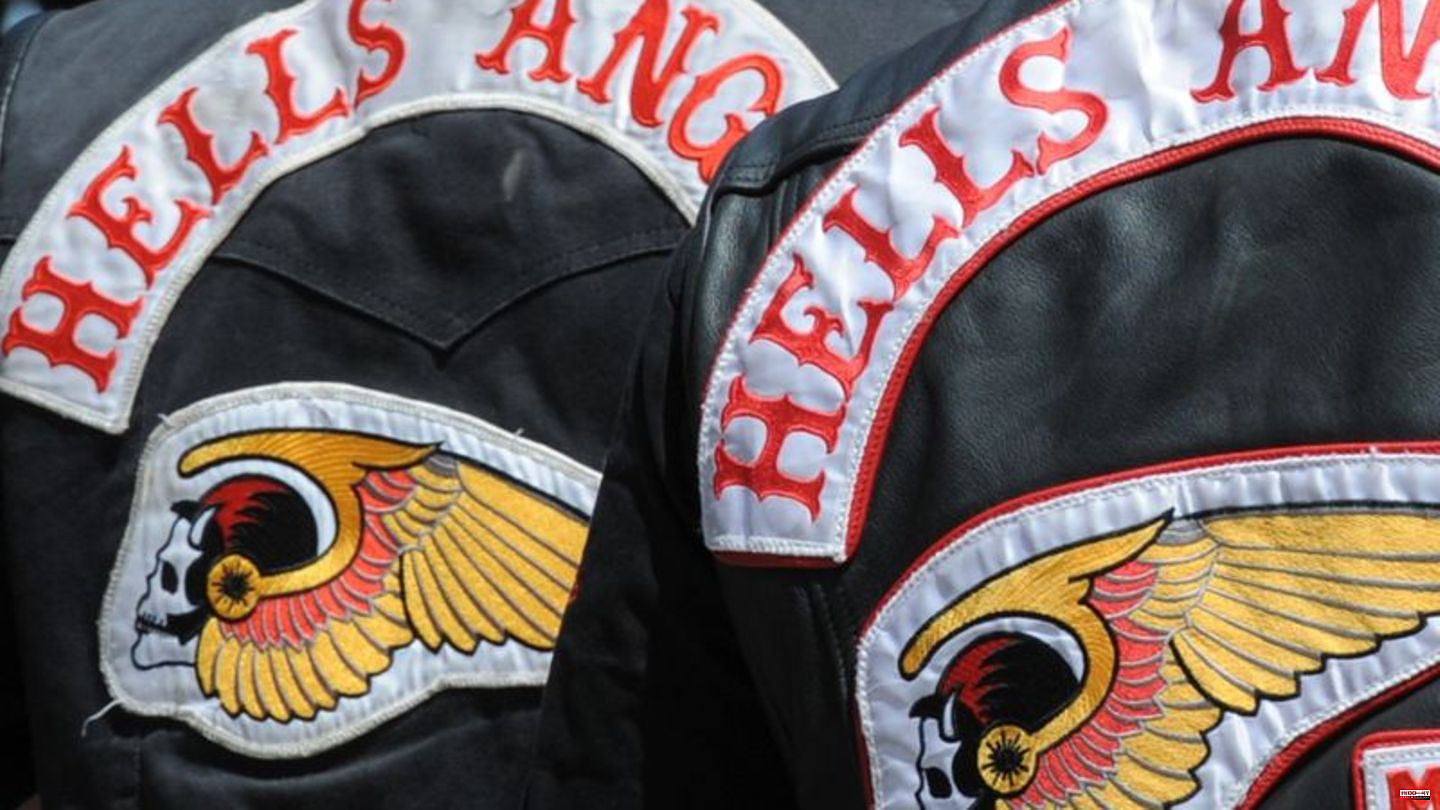 Heavily armed special police units arrived in Berlin and three other federal states at dawn. The members of the biker gang Hells Angels are considered dangerous, special task forces (SEK) were requested from all over Germany to support the big raid early Thursday morning. The Federal Police's GSG9 was also deployed. The Berlin police enforced a ban on the local Hells Angels group for criminal activities, as announced by the Senate Interior Administration and the police.

Interior Senator Iris Spranger (SPD) had banned the rocker group "Hells Angels MC Berlin Central" and several sub-organizations. A total of around 1,300 police officers were deployed in Berlin, Brandenburg, Saxony and Saxony-Anhalt. 45 homes and other spaces such as a clubhouse and prison cells were searched. Of these, 28 were in Berlin, including the clubhouse in Reinickendorf. 42 people were affected, a police spokeswoman said. The aim is to secure evidence. There was initially no talk of arrests, and there were also no arrest warrants.

The Senate announced: "It is now forbidden to distribute or publicly use the symbols of the association and its support group." The club's assets were confiscated. The club is a replacement organization for the former club "HAMC Berlin City" and continues its "unconstitutional efforts".

The former club had dissolved itself after several members ended up in prison or fled abroad for the so-called betting shop murder in 2014. It had already been banned before, but the decree only became legally binding later. Interior Senator Spranger now emphasized: "Today's ban makes it clear that we will not look the other way when a newly created organization takes the place of an association that was already banned in 2012 and replaces it."

Criminal rocker groups such as the Hells Angels or Bandidos have repeatedly attracted attention with drug trafficking, extortion, forced prostitution, arms smuggling and money laundering. In the past few years, the police had also been successful in investigating in this area by decrypting the Encrochat messenger service. The software was initially considered undecryptable and was therefore very popular with criminals. The police in the Netherlands and France cracked it in spring 2020 and skimmed off millions of secret data for a few months.

As early as 2017, the federal government had tightened the club law and prohibited members of several rocker clubs from wearing their club badges on their vests in public.

It was only in the summer that a dropout from the Berlin Hells Angels scene reported on the rockers' activities in a book. Kassra Zargaran had testified in the trial for the murder in the competition café and was considered a traitor by the rockers. In the book "The Persian. How I became a Hells Angel when a key witness in court and ended up in witness protection" he described his drift into the criminal scene and his fascination for life with the Hells Angels, including violence and crime, a system which he described as "maximally inhuman".

1 Pandemic: autumn wave? Significant increase in corona... 2 Partnership: Five years of marriage for everyone:... 3 Oblak unsatisfied - Atletico consider David de Gea's... 4 Eintracht's financial situation not as drastic... 5 RTL show: "Summer House of the Stars": The... 6 Petra Kelly: Her death still worries people today 7 Stock exchange in Frankfurt: Dax starts with minus... 8 Income: A quarter of pensioners have less than 1000... 9 Study: Why we should rather go to the sea instead... 10 MacKenzie Scott: World's most expensive divorce... 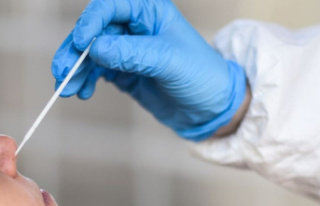