They have been married for almost exactly five years, together for decades and are still happy: As one of the first homosexual couples in Germany, Bodo Mende and Karl Kreile tied the knot on October 1, 2017 in Berlin. 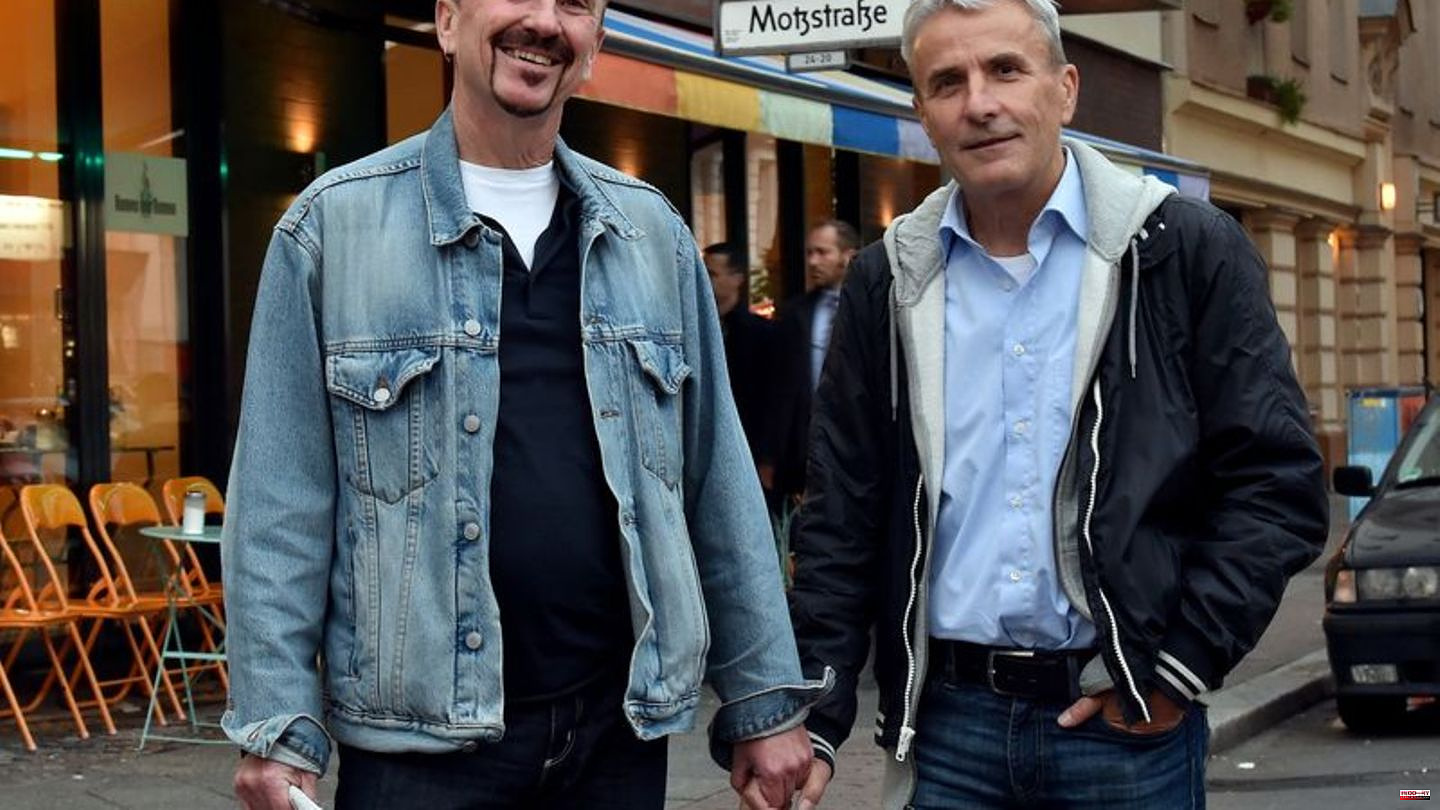 They have been married for almost exactly five years, together for decades and are still happy: As one of the first homosexual couples in Germany, Bodo Mende and Karl Kreile tied the knot on October 1, 2017 in Berlin.

The two former civil servants are currently enjoying their retired lives and are on vacation in Sicily. "We will spend our wedding day in Palermo. We will certainly have a nice meal and enjoy the day," says Bodo Mende of the German Press Agency.

Before the wedding, the two had been a couple for 38 years and had been in a registered civil partnership since 2002. "In practical life, not much has changed as a result of the wedding," says Mende (65). "But the implicitness with which we are accepted as a married couple is now greater than before," says the Berliner. So no one is taken aback when one of the two talks about "his husband" when booking a hotel, for example. "No one is irritated anymore."

There is still homophobia and transphobia

But that doesn't mean that everything is already done. There is still homophobia and transphobia, fueled by fundamentalist religious forces. "Therefore, we absolutely need an amendment to Article 3 of the Basic Law in order to enshrine the protection of sexual identity as a fundamental right," adds Karl Kreile (64). In 2017, Mende called the marriage for everyone "a milestone from a legal point of view". There are no more first and second class marriages. "We now walk the streets hand in hand more confidently."

The Bundestag and Bundesrat decided on marriage for all five years ago, shortly before the 2017 summer break, i.e. legal equality for homosexual and heterosexual partnerships, including unrestricted adoption rights. Same-sex couples have been able to marry since October 1, 2017. Since then, more than 65,000 same-sex marriages have taken place in Germany, according to the Federal Statistical Office in Wiesbaden in July.

1 Oblak unsatisfied - Atletico consider David de Gea's... 2 Eintracht's financial situation not as drastic... 3 RTL show: "Summer House of the Stars": The... 4 Petra Kelly: Her death still worries people today 5 Stock exchange in Frankfurt: Dax starts with minus... 6 Income: A quarter of pensioners have less than 1000... 7 Study: Why we should rather go to the sea instead... 8 MacKenzie Scott: World's most expensive divorce... 9 James Bond's Aston Martin: Car auctioned for... 10 Fresh green: plant herbs: this is how you can grow... 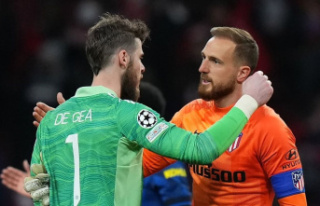