After a fire in a large bakery in Walldorf (Rhein-Neckar district), experts and fire experts are still unable to enter the scene of the fire. 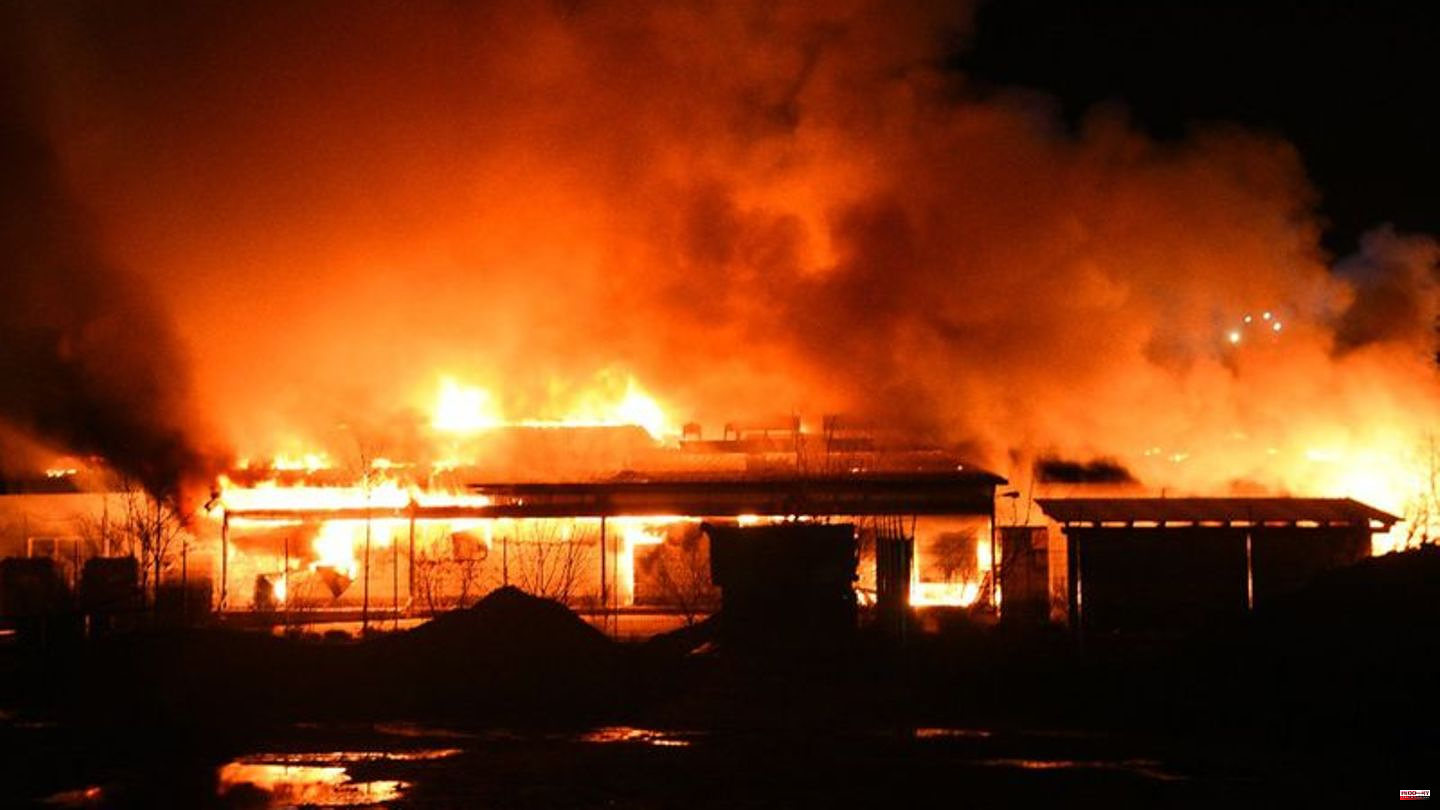 After a fire in a large bakery in Walldorf (Rhein-Neckar district), experts and fire experts are still unable to enter the scene of the fire. At the moment, the completely destroyed building is in serious danger of collapsing and access is life-threatening, as a police spokesman said on Wednesday.

According to initial estimates, the fire that broke out last Sunday evening caused damage of several million euros. The cause is still unclear. Criminal police investigators also used a drone to shed light on the matter. According to the police and fire brigade, embers flared up again and again days after the fire. Emergency services were also on site on Wednesday to extinguish the fire.

According to initial findings, the fire broke out in the company's production hall and then quickly spread to the entire building. Up to 280 firefighters were deployed. Contrary to previous initial information, according to which no one was injured, a firefighter was slightly injured, as the fire brigade announced on Wednesday.

Integration: What is behind the deadly attacks on passengers?

"Succession": The fourth season is coming in April

On the lips? Don't! : Ökotest lets rows of red lipsticks rattle through - and makes a devastating verdict
BREAKING NEWS 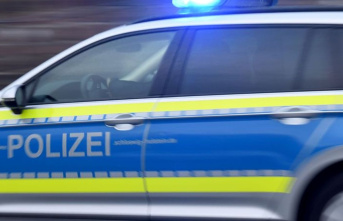