Whoopi Goldberg (67) "sincerely" apologizes for her renewed controversial comments about Judaism and the Holocaust. 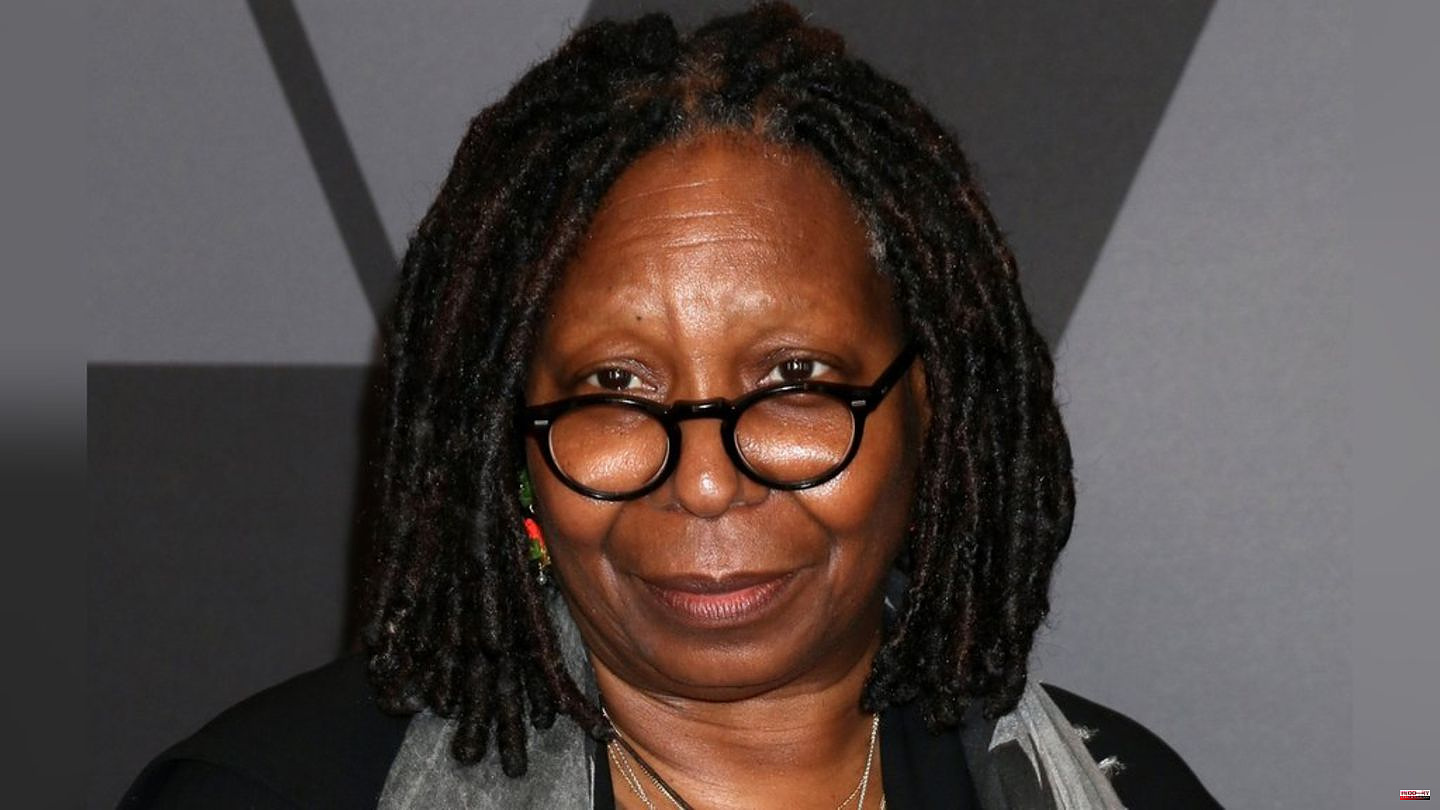 Whoopi Goldberg (67) "sincerely" apologizes for her renewed controversial comments about Judaism and the Holocaust. "It was never my intention to appear to underscore hurtful comments," she said in a statement, according to The Hollywood Reporter.

Jonathan Greenblatt (52), head of the American Anti-Defamation League (ADL), recently criticized the comedian and actress for her quote in an interview on a press tour in London. "Once again, Whoopi Goldberg's comments about the Holocaust and race are deeply offensive and incredibly ignorant," Greenblatt wrote on Twitter. "When she made a similar statement earlier this year, we explained why the Nazi regime was inherently racist."

But one after anonther. In January 2022, Whoopi Goldberg irritated her TV show "The View" with a sentence about the Holocaust. She noted that the Nazis weren't about race when they murdered the Jews. The Holocaust was "committed by whites to whites," she said.

Goldberg apologized for the statements. "On today's show I said that the Holocaust is 'not about race but about man's inhumanity to man'. I should have said it's about both," she wrote on Twitter at the time. The presenter was suspended from "The View" for two weeks, which many observers did not go far enough.

During a press tour in London, Whoopi Goldberg referred to the February scandal. She tried to explain her comment to the Times. Jews disagree among themselves as to whether they are a race, a religion, or both, Goldberg claimed. "It's not for nothing that there's no field for the Jewish race in the census. That leads me to believe that we're probably not a race," a Jewish friend explained to her.

Whoopi Goldberg does not want these statements to be understood as a deepening of her statement from January - but as an attempt to explain her arguments at the time. "I believe the Holocaust was about race and I'm just as sorry now as I was then for upsetting and hurting people," she said now. "I would like to offer my sincere apologies again, especially to anyone who thought this was a revisit of the subject." 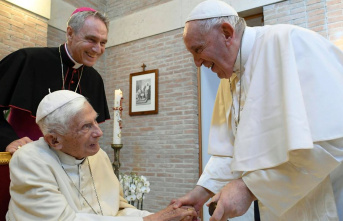