USA: snowstorm: 22-year-old dies after 18 hours in the car – shortly before she sent her family a video

The extreme onset of winter in the USA has not only brought up to 1. 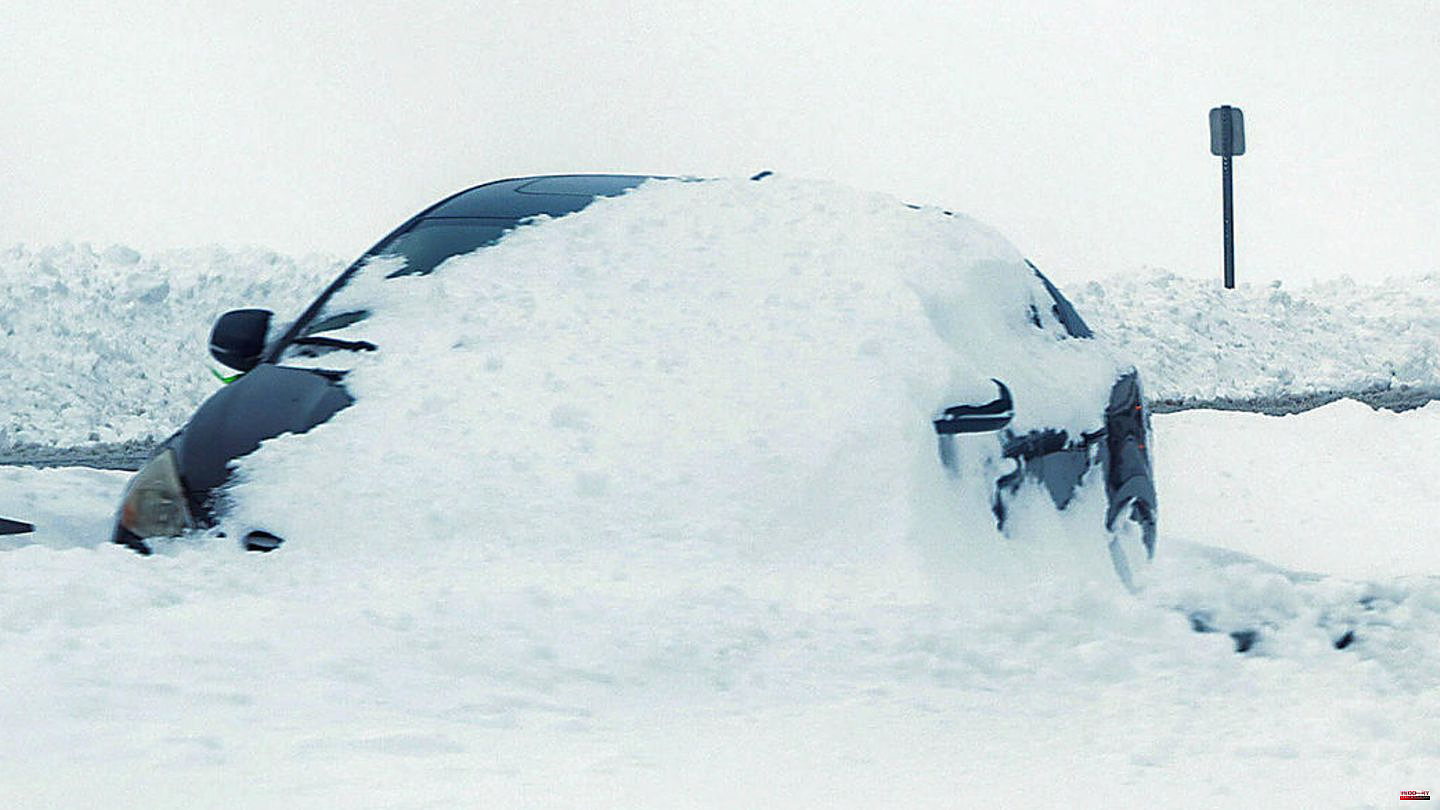 The extreme onset of winter in the USA has not only brought up to 1.20 meters of fresh snow and icy winds, but has also cost the lives of at least 50 people. The authorities are expecting more victims who fell victim to the heavy snowstorm over the Christmas period.

This includes a 22-year-old woman who died in Buffalo. The city in western New York State has been hardest hit by Arctic winter storm Elliott. Anndel Taylor was returning from work when she was caught in the snow in her car. She got stuck with her vehicle, the car was trapped by the snow. She was trapped there for a total of 18 hours, her family told television broadcaster WSOC.

In her family chat, Taylor had sent a video to her relatives in which she described her situation and showed how the snow kept pouring over her car. "I don't know if any of us even knew how serious the situation was. We didn't see the news, we didn't really know what was happening in Buffalo," said a sister of the deceased.

According to her family, Taylor had planned to sleep in the car and then continue on foot after the storm had cleared. But the 22-year-old did not survive the night of heavy snowfall and freezing temperatures. The emergency services, who were alerted by the family, could not reach them either due to the weather conditions. Anndel Taylor was found dead in her car the next morning. It is unclear whether she died of hypothermia or carbon monoxide poisoning.

The "Storm of the Century", as the governor of New York, Kathy Hochul, called it, had brought meter-deep snow, temperatures in the double-digit minus range and hurricane-force winds. Anndel Taylor's family still wonders why rescue workers weren't prepared. "It seems like everyone who went to her got stuck. The fire department, the police, everybody got stuck," explained Taylor's sister. "Why don't they have snow chains on their tires? This is a state known for snow." 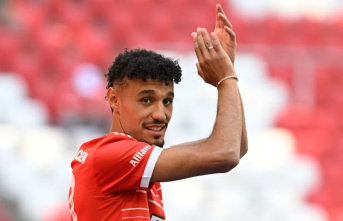 Italians claim: Inter Milan is hot for a Bayern star