Referendum: Chile is divided: A progressive constitution? Or keep the old one from the dictatorship?

Chile is facing a profound change. 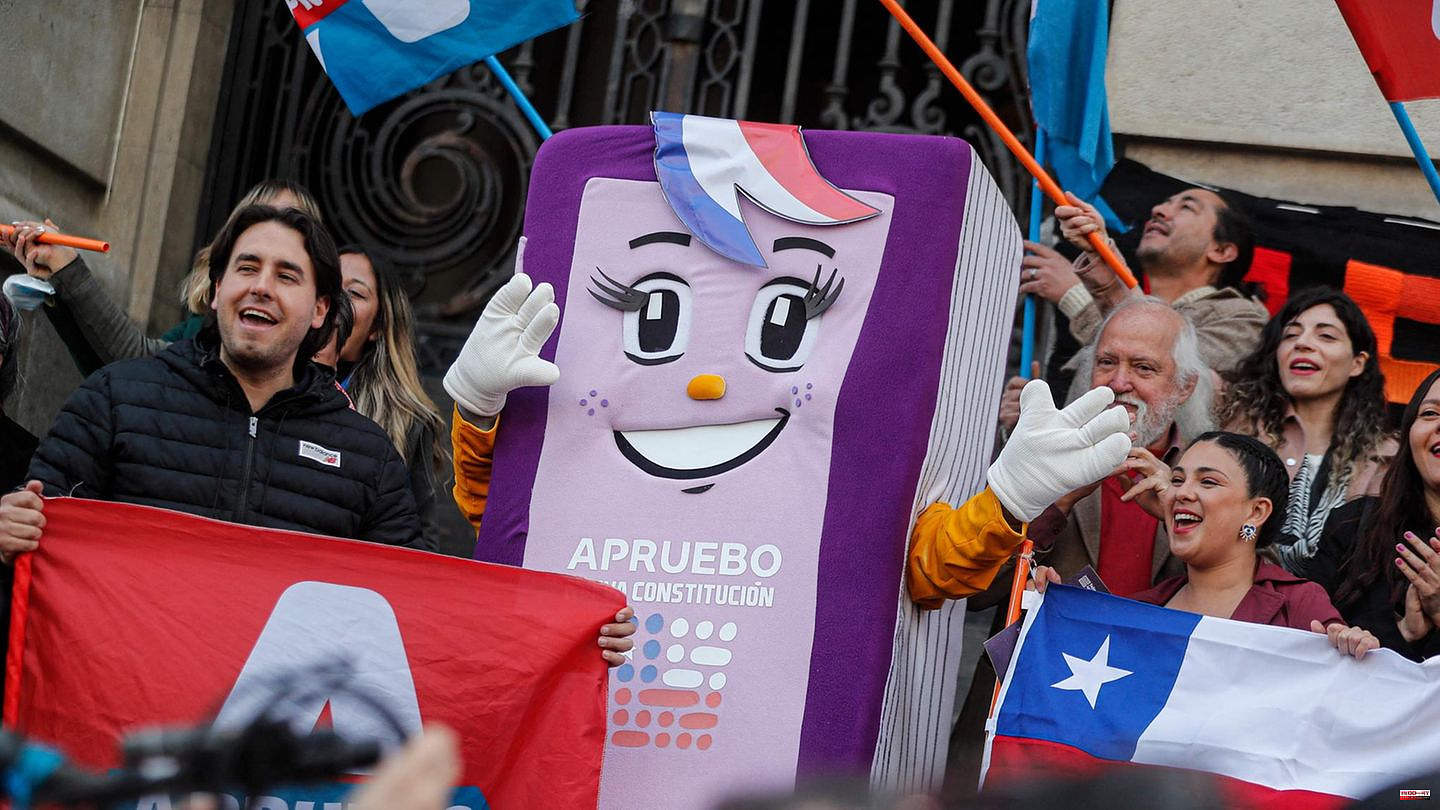 Chile is facing a profound change. This Sunday, Chileans will hold a referendum on a new constitution that could become the most progressive, social and ecological constitution in the world. The current constitution from 1980 dates from the time of the military dictatorship under Augusto Pinochet. The tasks of the state are reduced to a minimum, the education, health and pension systems are privatised.

A Constituent Assembly brooded over the Basic Law for a year. The draft constitution was drawn up by a commission. Most of the 154 members do not belong to any political party, half are women, and 17 seats were reserved for representatives of the indigenous people. The result: a 178-page text with 388 articles. 15 million Chileans are now deciding whether this draft should be implemented.

"It wasn't easy," said young President Gabriel Boric as he accepted the draft constitution. "Because democracy is never easy." In fact, the new constitution has deeply divided Chilean society: the proponents want more justice, participation and democracy; the opponents stir up fears of a slide into socialism.

The main trigger for the constitutional process was the social unrest in 2019, which was sparked by the increase in subway tariffs. The demonstrators demanded more social justice.

Conservative Chile was economically strong for years and has the highest per capita income in South America; poverty has decreased significantly in recent decades. However, the country with around 19 million inhabitants also suffers from great social inequality. "Chile was the cradle of neoliberalism, it will also be its grave," promised President Boric, who himself wrested the drafting of a new Magna Carta from the then conservative government as part of the 2019 protests.

Many blame the constitution, which was reformed several times after the dictatorship that lasted from 1973 to 1990, but still gave the private sector a free hand in many areas.

The new constitution could now fundamentally change the Andean country:

In the future, citizens should have a right to housing. The state could get involved in social housing and provide housing for the poorer population.

Access to higher education is to be made possible for everyone, and a state pension system and statutory health insurance are to be set up.

In addition, women would in future be entitled to half of all posts in state bodies at the national, regional and municipal levels.

One point is particularly controversial: the new constitution guarantees a right to an abortion. Currently, abortions are only possible in a few exceptional cases.

For the first time, Chile is also defined as a plurinational state and the indigenous people – who make up around twelve percent of the population – are granted the right to self-determination.

The new constitution also makes the state responsible for environmental protection. A special duty of care is specified for ecosystems such as glaciers and seas. Water is even defined as a common good, currently it is privatized. Landowners and companies can pump practically unlimited water from their wells, while in the slums sometimes no clean water comes out of the tap.

However, there is no certainty that the Constitution will actually be adopted. Because there is no majority for the draft so far.

Two years ago, almost 80 percent of Chileans voted in favor of drafting a new constitution. In the meantime, however, the tide has turned: In the most recent polls, only around 37 percent of voters supported the draft constitution, while around 47 percent rejected it. More than 15 percent were undecided.

In structurally conservative Chile, many see the draft as a left-wing utopia that could jeopardize the country's economic success. Right-wing opposition parties and conservative interest groups are using all their might to oppose the new Basic Law. They don't shy away from fake news either. Sometimes it is said that the right to private home ownership will be lost, sometimes abortions up to the 9th month are mentioned. Neither of these are true, but they are likely to stir up fears.

Above all, the de-privatization of certain sectors arouses fears. "I don't want us to become a second Venezuela. We have a lot to lose," says 40-year-old Patricio Gutiérrez, who works as a mining engineer. Like many others, he fears that the new constitution would lead to instability and uncertainty, which in turn could hurt the economy. "Social reforms are necessary, but you don't have to change the basic rules in a country that is doing well," says Gutiérrez.

On the other hand, 40 world-renowned economists and political scientists support the new constitution.

Supporters are convinced that it will lay the foundation for more equality in a country marked by social and ethnic tensions. "Chile won't change overnight, but you have to start somewhere," says Anadriel Hernández, who is 18 and voting for the first time.

If the opponents of the draft constitution win, the old one remains in force. There is a high risk that the unrest that has been smoldering for three years will flare up again. 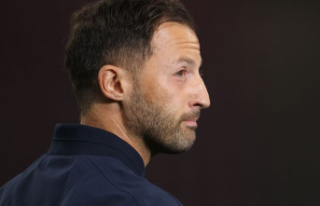 Football: "Were terrible": RB coach with...