Clinics in crisis, staff overwhelmed: at a rally in Hanover, clinic employees called for quick help for hospitals from politicians. 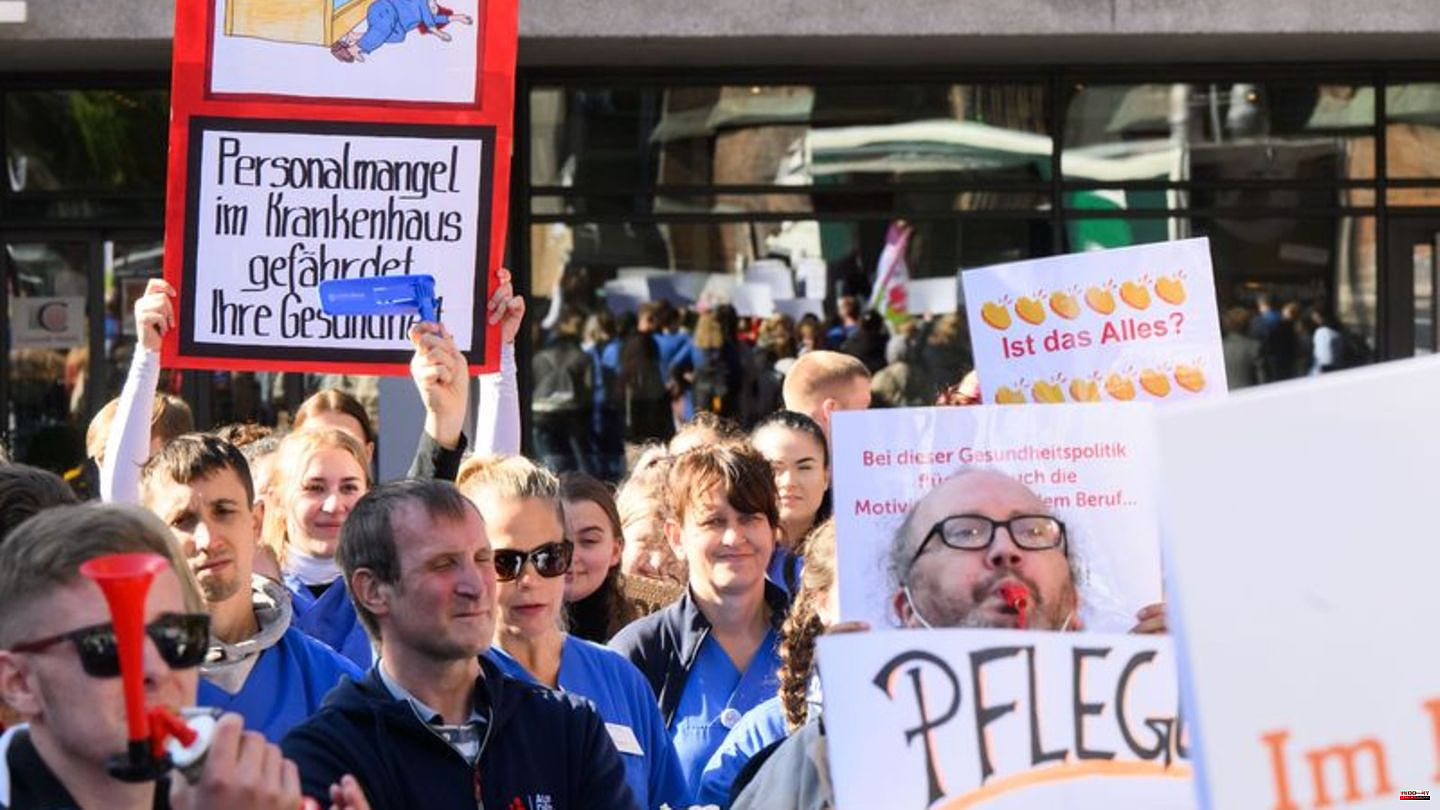 Clinics in crisis, staff overwhelmed: at a rally in Hanover, clinic employees called for quick help for hospitals from politicians. These included a new rescue package and inflation compensation. In addition, the approximately 100 employees on Wednesday in front of the Marktkirche demanded that the staff be relieved of unnecessary bureaucracy. Employees in hospitals "no longer understand that their situation is not being taken seriously and is not being improved," said Helge Engelke, director of the Lower Saxony Hospital Society.

Engelke warned: "The Federal Minister of Health must now finally live up to his responsibility and act." The Lower Saxony Alliance for Hospitals, an alliance of 19 associations and organizations, had called for the rally.

In a statement, it was said that the clinics were exposed to an extremely difficult economic situation through no fault of their own: Many hospitals had their backs to the wall economically, and concerns about imminent bankruptcies were growing. In addition, there were warnings of negative effects on patient care "on a previously unknown scale".

A survey by the Marburger Bund doctors' union had previously shown the doctors' frustration and their overload. The bureaucratic effort involved in patient documentation was an important point of criticism: According to their own statements, almost a third of those surveyed lose four hours or more a day with "paperwork". According to the survey, a good fifth of clinicians in the country are considering giving up their profession in view of the overload.

Allianz called for immediate inflation compensation for clinics - not only have energy prices risen massively, but also the costs of food and medical products. A Corona rescue package also remains necessary - it is incomprehensible that all Corona aid was canceled in mid-2022. The clinics still have high additional costs and loss of revenue due to the corona. 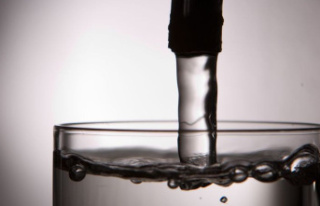