According to a report by Sport Bild, FC Bayern is again setting up its winter training camp in Qatar. 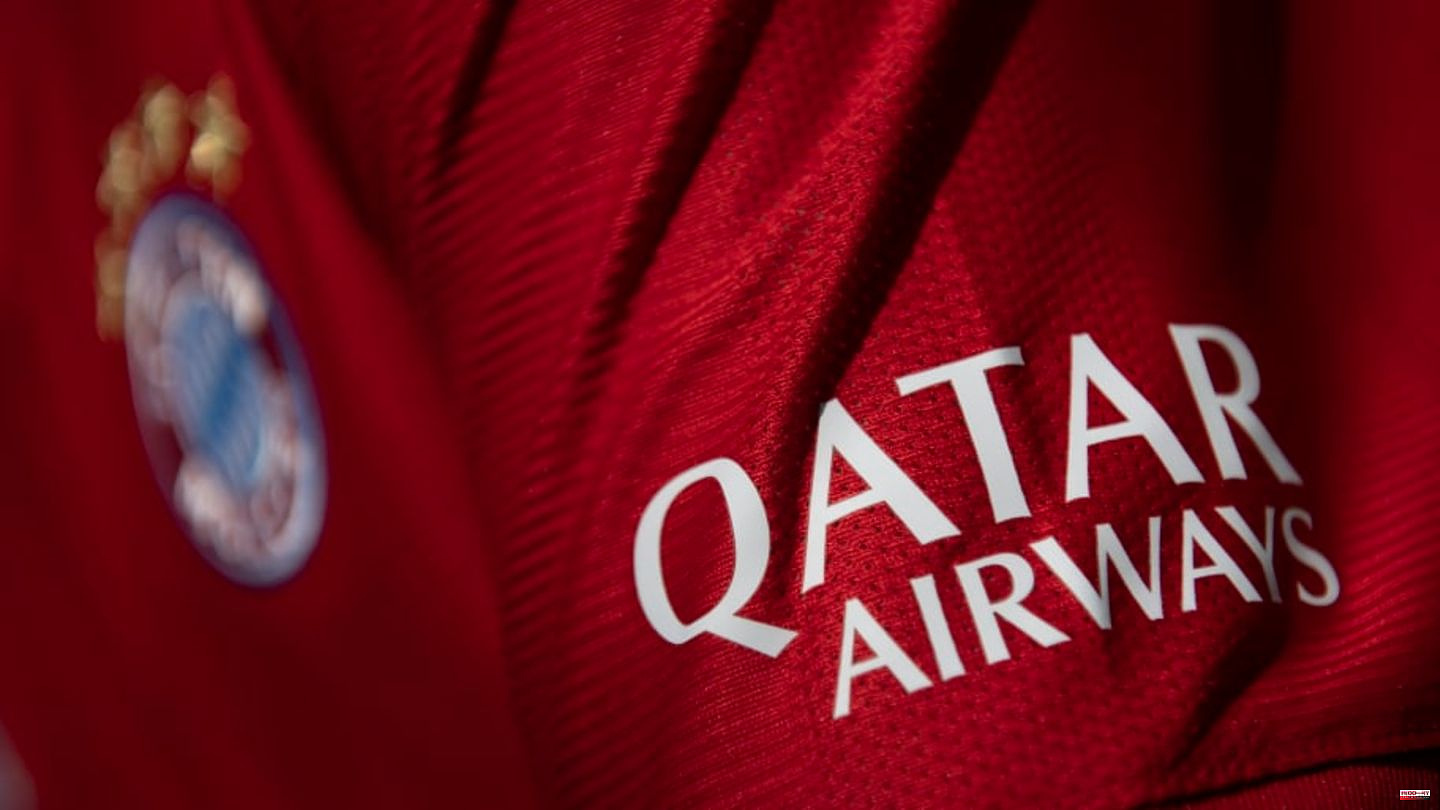 According to a report by Sport Bild, FC Bayern is again setting up its winter training camp in Qatar. There are also signs of an extension of the partnership with the state airline Qatar Airways, which is due to expire in 2023.

The winter training camp in Qatar is a hot topic at FC Bayern. Since 2011, Munich have been traveling to the desert state in January to prepare for the second part of the season. However, due to the corona pandemic, the trip was canceled in the past two years.

As reported by Sport Bild, the record champion is now returning to the Persian Gulf. On January 5, 2023, Manuel Neuer and Co. will again spend at least a week in a training camp in Qatar, where most of the Bayern players are already staying in November and December due to the World Cup. In view of the optimal conditions on site, the coaching team should welcome this decision, writes Sport Bild.

There are also signs of an extension of the partnership with sponsor Qatar Airways. The state airline has been supporting Bayern with 25 million euros per year since July 2018, reports Sport Bild. The cooperation with the previous sponsor Lufthansa is said to have brought in less than a tenth of this sum for the people of Munich.

However, no one in charge wants to confirm that the tendency is to continue the cooperation, which will expire in 2023. No decision should have been made before the annual general meeting on October 15.

President Herbert Hainer recently said in the Munich evening newspaper: "The contract expires in 2023. We have agreed that we will carry out a detailed analysis after the World Cup. Then we will consider how to proceed."

"It's a very normal process. Towards the end of every sponsorship deal, we check how it went and what the future might look like," Hainer continued.

The connections to Qatar have long been criticized by supporters. For about a year, the club has been holding various rounds of talks to conduct a constructive dialogue about the controversial partnership. Many supporters do not want to work with a country that violates human rights.

This article was originally published on 90min.com/de as FC Bayern back to Qatar for preparation for the second half of the season. 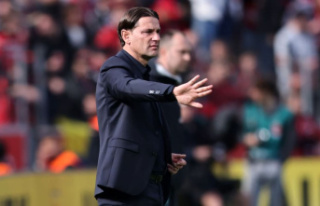