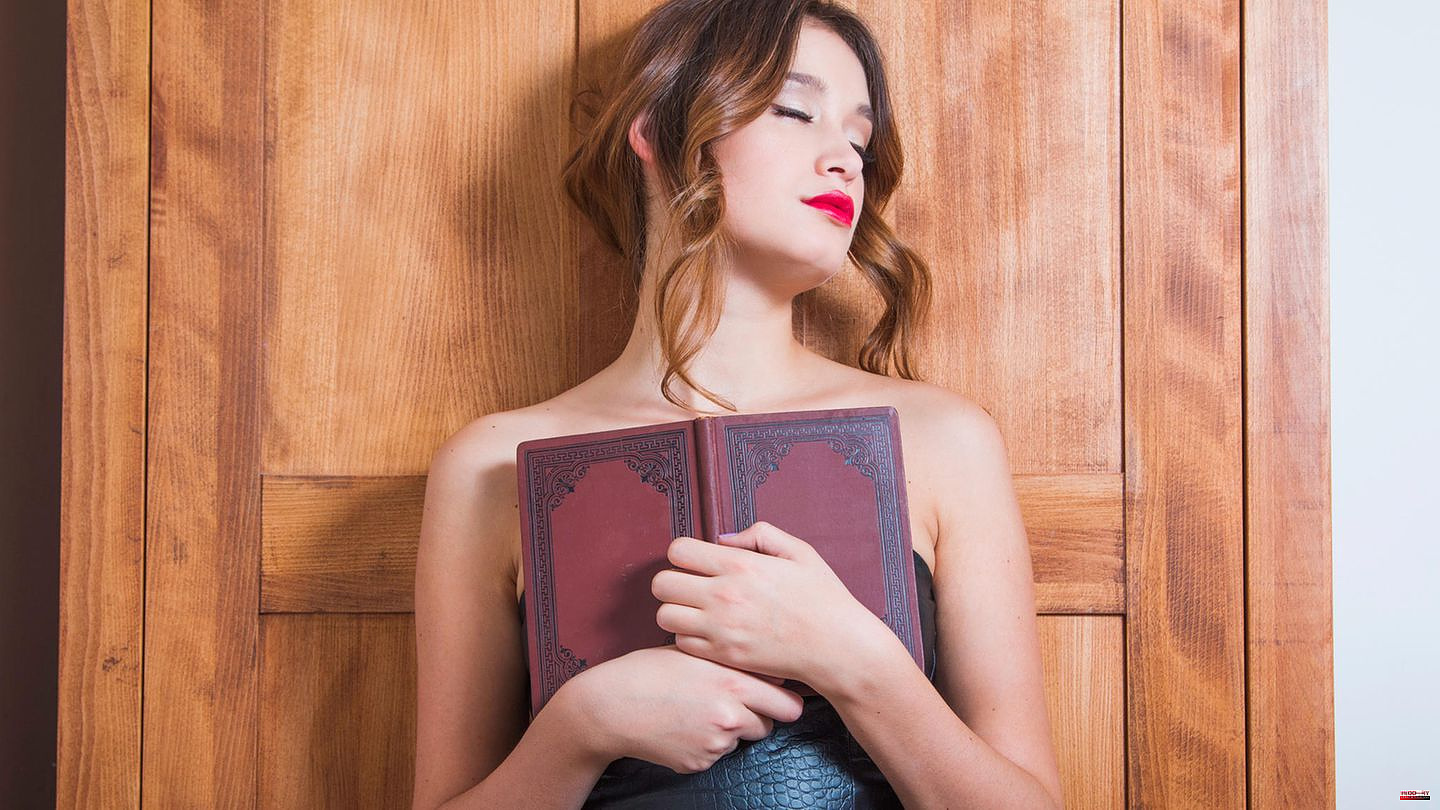 Single mom Olivia works from one odd job to the next to secure a roof over her and her son's heads. When she accidentally gets a job as a cleaner at the FBI and meets the attractive and mysterious agent Riley Keaton, she has no idea that their meeting was no coincidence - just as little as the job offer. Because she has long been watched by Riley, who is obsessed with her. Nevertheless, she falls for his charm and discovers her dark side. The book is here.

Ana Steele is just 21 years old and still a virgin when she meets the attractive Christian Gray - and falls madly in love with him. What begins as a harmless romance quickly turns out to be a wicked and slightly pornographic story between two people who don't just want to sleep together. Instead, the dominant Christian seduces the innocent Ana in his "playroom" in a very special way. And not just in the first volume. The book is here.

Adopted siblings, Dallas Sykes and Jane West are extremely attracted to each other but resist the temptation to fall for each other. While he tries to distract himself with other sexual partners, she keeps his distance - until a bad experience from the past that they had to share together a long time ago brings her dangerously close again. Can you keep your hands off each other this time? The book is here.

Abby is a librarian and longs for a little more action in her everyday life. When she meets the handsome Nathaniel, her prayers seem to have been answered - but unfortunately it quickly turns out that he can and only wants to allow her closeness and affection in the bedroom. And although Abby feels rejected again and again, she falls for him more with every meeting. An odyssey of love, power and passion begins. The book is here. 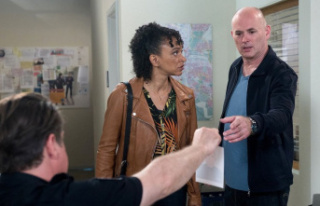