After the dry summer of 2022, more and more people in Germany are concerned about the drinking water supply in this country. 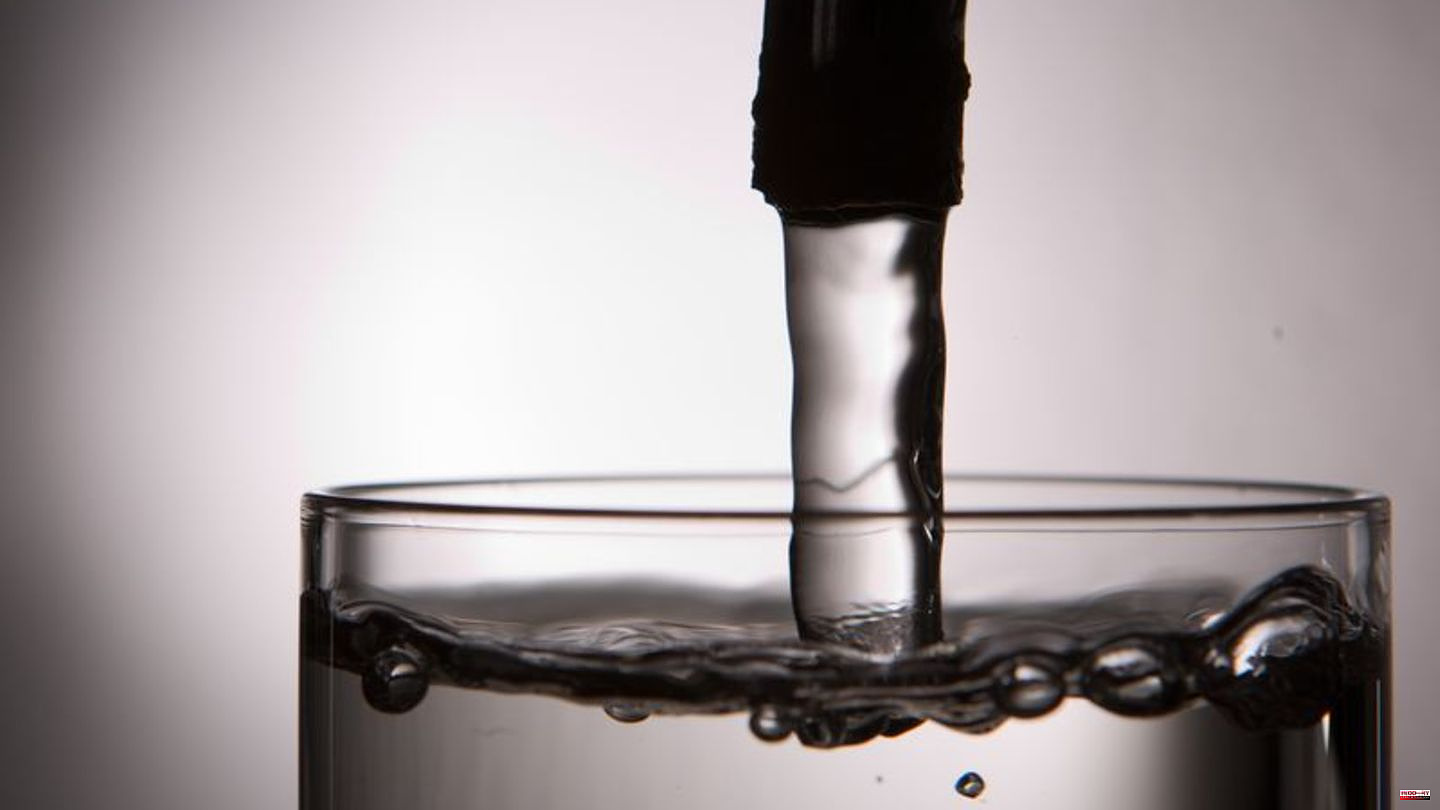 After the dry summer of 2022, more and more people in Germany are concerned about the drinking water supply in this country. This is the result of a representative study by the Allensbach Institute for Demoscopy, which was presented on Wednesday in Bonn.

The security of the water supply was not an issue for the majority for a long time. According to the survey, in February of this year only one in four could imagine that there could be bottlenecks in the next 10 to 15 years. In September, 41 percent had doubts about security of supply. 46 percent were therefore not worried.

With regard to the coming decades, however, the respondents were much more skeptical. According to the study, 57 percent stated that they expect problems with the drinking water supply in the long term. 25 percent expressed no doubts. 18 percent were undecided. In addition, the study revealed that the majority of those population groups who associate significant risks with climate change also have doubts about the security of supply.

The presentation of the study was part of the launch event of the new association Right4Water. So far, water protection has always been neglected, said CEO Gaby Gaßmann. The aim of the association is to protect valuable water resources and to preserve this vital asset for future generations. 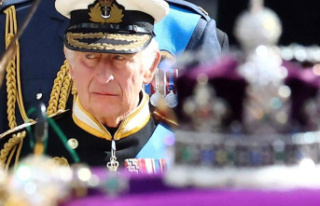 Royals after the Queen's death: No date yet for...