Quebec announced on Tuesday the creation of a new team of police officers who will be specially responsible for investigating cases of disappearance and kidnapping, in the hope of avoiding a repetition of the drama of the Carpentier sisters. 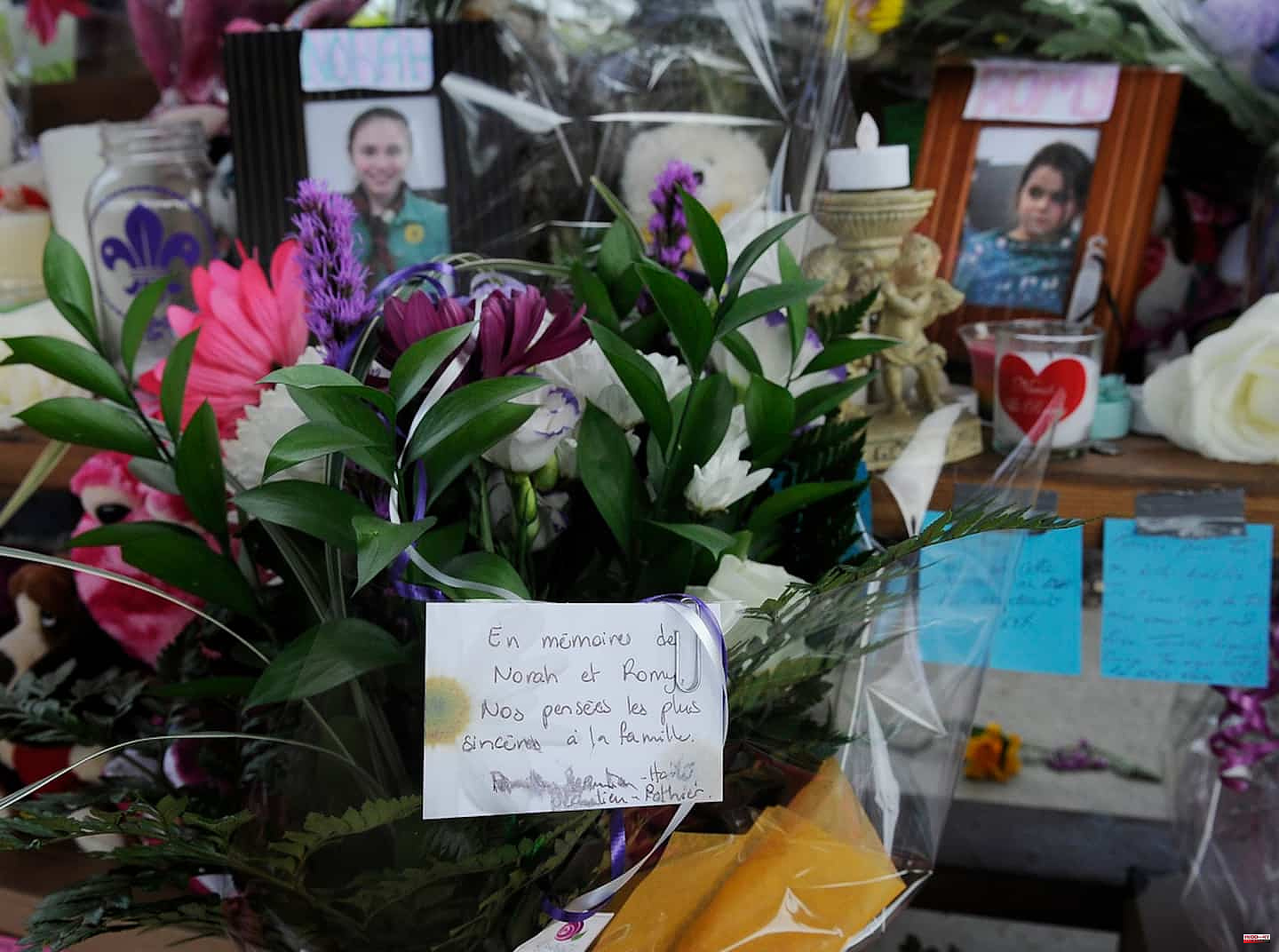 Quebec announced on Tuesday the creation of a new team of police officers who will be specially responsible for investigating cases of disappearance and kidnapping, in the hope of avoiding a repetition of the drama of the Carpentier sisters.

• To read also: “Amber Alert: the documentary”: the mother of Norah and Romy testifies

The new Integrated Disappearances and Abductions Coordination Team (EICDE) will benefit, to launch its activities, from an envelope of $10 million which will be used in particular to increase the personnel dedicated to kidnappings of the Montreal Police Department and the Sûreté du Québec (SQ), as well as to purchase research equipment such as thermal cameras.

The role of the EICDE will consist above all in coordinating the efforts of the various stakeholders in cases of disappearances and abductions, in addition to supporting the municipal and Aboriginal police forces to standardize the handling of these files. The team will also follow up on stories of unidentified deceased persons.

“The establishment of this team is a step forward in improving our police practices. The effectiveness of such integrated teams has proven itself over the past few years," said SQ Director General Johanne Beausoleil, referring to similar integrated teams dedicated to the fight against organized crime or the proliferation of firearms that help coordinate the efforts of police forces.

I am convinced that the expertise of the integrated team will better protect our citizens and avoid tragic outcomes,” added the Minister of Public Security and Deputy Premier, Geneviève Guilbault.

The creation of this integrated team had already been recommended and requested on more than one occasion, both by public organizations and by relatives of missing persons.

Last November, coroner Sophie Régnière concluded, in her report on the kidnapping and murder of Norah and Romy Carpentier by their father, Martin Carpentier, that several communication problems had plagued the SQ investigation. The provincial police had also taken too long to issue an Amber alert, the coroner had criticized.

1 Petronor has stopped buying oil from Russia, its second... 2 Galán prepares his most complicated shareholders'... 3 IMQ summons its shareholders to reform the statutes... 4 “Le Restaurant”: “Entering catering other than... 5 Official launch of a seven-storey building project... 6 The Petit Poucet robber gets 5 and a half years 7 Death of Celine Dion's former publicist, Francine... 8 American universities seek Spanish talent 9 The weed that threatens football 10 The Sphinx in all its states 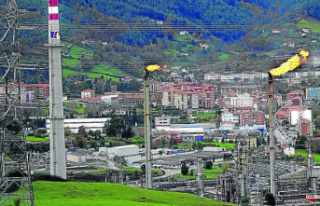 Petronor has stopped buying oil from Russia, its second...