Proposal for a ban: barbarism or tradition? France argues about bullfighting

For some, bullfights in the arenas of southern France are a living culture and tradition, for others simply barbaric. 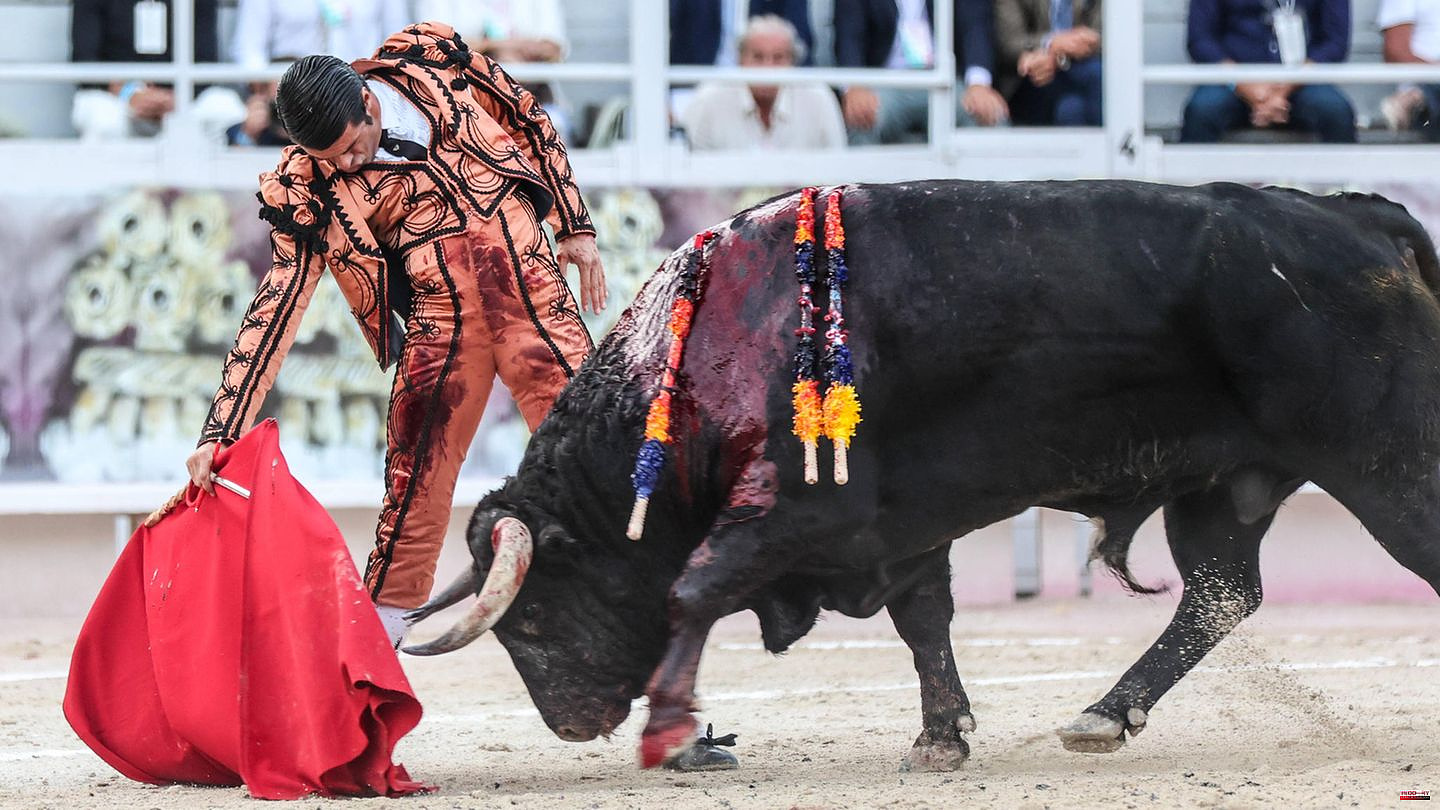 For some, bullfights in the arenas of southern France are a living culture and tradition, for others simply barbaric. A move to ban the so-called corrida, which is to be discussed in parliament in Paris next week, has led to heated discussions in France. The topic is polarizing, even if the bullfights, which are also a huge economic factor in cities like Arles, Nîmes or Perpignan, have been the subject of arguments for years. The discussion about animal welfare and tradition is mixed with indignation that the distant capital wants to dictate to people in the south what is right and wrong.

At the start of a debate in Parliament's committee on Wednesday, Left-wing MP Aymeric Caron, who is pushing the ban motion, castigated the bullfight as a "hypocritical ceremony in which the supposedly honored animal is slaughtered with a precision and sophistication that borders on sadism." Pressure from lobbies prevents the fights from being banned long ago. Meanwhile, in Nîmes, where the bullfighting festivals generate millions in revenue, the city council launched a petition to preserve the fights, which conveyed "universal values", the France 3 broadcaster reported.

"MP Caron wants to explain to us on very moralizing ground - from a Paris perspective - what is good and bad for people in the south," said the mayor of Mont-de-Marsan, Charles Dayot, vice-president of the Union of Bullfighting Cities France is. "Now the MPs are not elected to destroy diversity in the regions, but to defend it," Dayot told the broadcaster. The retired philosophy professor Francis Wolff, who defends bullfighting in a book, spoke of a "culture that is difficult for outsiders to understand".

Meanwhile, the French Animal Welfare Association (SPA) launched a petition to ban animal fighting. "And if it were a dog, would you accept it being killed in the name of tradition?" reads an image accompanying the campaign, showing a bullfighter with a drawn sword in front of a dog. "It is time to put an end to these shows of suffering in which a sentient being is tormented for entertainment purposes," the federation demanded.

Although according to a survey on Thursday 74 percent of people in France want a corrida ban, in a survey in summer in the bullfighting cities 71 percent of the residents spoke out in favor of preserving the tradition. After the committee deliberations, it does not look as if the third attempt at a bullfighting ban after 2013 and 2021 will be successful. In any case, a heated debate between opponents and supporters is expected in Parliament. Even some of the parties are divided in their stance. The government camp opposes a ban, not least so as not to give the impression that Parisian views are being imposed on the provinces.

In the French Basque Country and in Spain, the bullfighting tradition has been disputed for years. For many it is a national symbol and art. Opponents of the custom consider the controversial spectacle to be brutal animal cruelty, which the bulls often did not survive. The exceptional paragraph in the Animal Welfare Act, which allows bullfights to continue, has already set clear limits. The corrida is only possible in certain areas where it is considered part of the cultural heritage.

This is the case between the Arles region and the Basque Country, between Garrigues and the Mediterranean, and between the Pyrenees and Gascony. Courts defined the boundaries of the bullfighting region years ago, and opponents' attempts to reduce them failed.

Incidentally, not all bullfights in France end with the animals being killed. The so-called Carmague races, for example, are about getting trophies off the forehead and horns of a bull. These bulls are then returned to the pasture. However, this type of bullfighting is also extremely dangerous: in the spring, a 20-year-old fighter died in a competition near Montpellier.

Before the parliamentary debate, both camps are planning numerous demonstrations over the weekend - the opponents are forming in Paris, the supporters are mobilizing in around a dozen bullfighting cities. 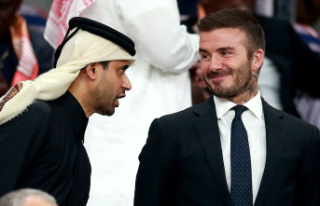