Date with the assistant: Apparently, Gerard Piqué has a new girl – she looks like Shakira

Rumors circulated as early as August that Piqué was supposed to be spending time with a student. 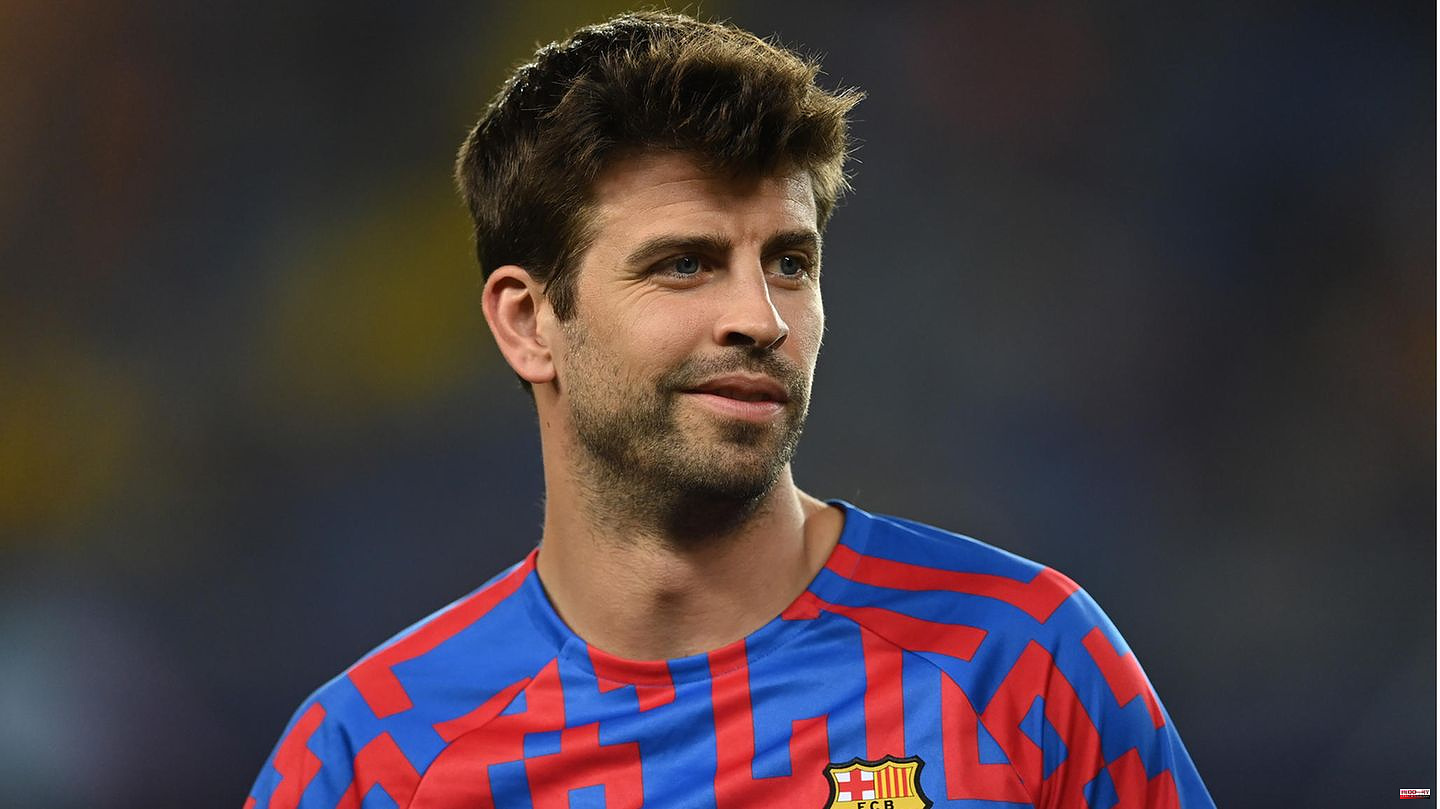 Rumors circulated as early as August that Piqué was supposed to be spending time with a student. The official separation from his wife Shakira was only a few weeks ago at this point. The celebrity couple officially made their love last June.

But now the heated rumors seem to have turned into truth. The British news portal "Daily Mail" showed, among other things, current photos of Gerard Piqué holding hands with his assistant on the way to a date night in a Japanese restaurant in Barcelona. There seems to be more between Clara Chia Marti and the well-known soccer player than just friendship or a professional connection.

Clara Chia Marti is 23 years old, said to be a public relations student and Piqué's assistant for his film and television production company Kosmos. She has a private Instagram page and only follows 26 accounts that are not publicly available. She has over 20,000 followers herself. Apparently, however, Marti had an Instagram fan page that claimed to be authorized by her and that contained a series of personal photos, Spanish media reported. The fact that the page was actually hers meant that Piqué's Instagram account, as well as the official page for Kosmos and Kosmos Studios, followed her. However, the page can no longer be found at the moment.

While Piqué has moved on with Marti after their breakup a few months ago, Shakira admitted in a recent interview that the breakup has been a difficult time for her. "All I can say is that I put everything I had into this relationship and my family," Shakira told Elle magazine in an interview published in September, adding that after their split, "everything was so raw and new is".

"The big dream of having a family forever has been broken and torn to pieces. It's probably one of the most painful things you can ever go through," the singer explained. "But I think we women are resilient. You know, we have this resilience that's just inherent in all of us." 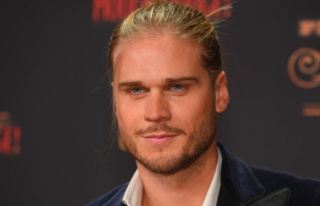