Ex-Prime Minister: Boris Johnson collects around 300,000 euros for a speech in the USA 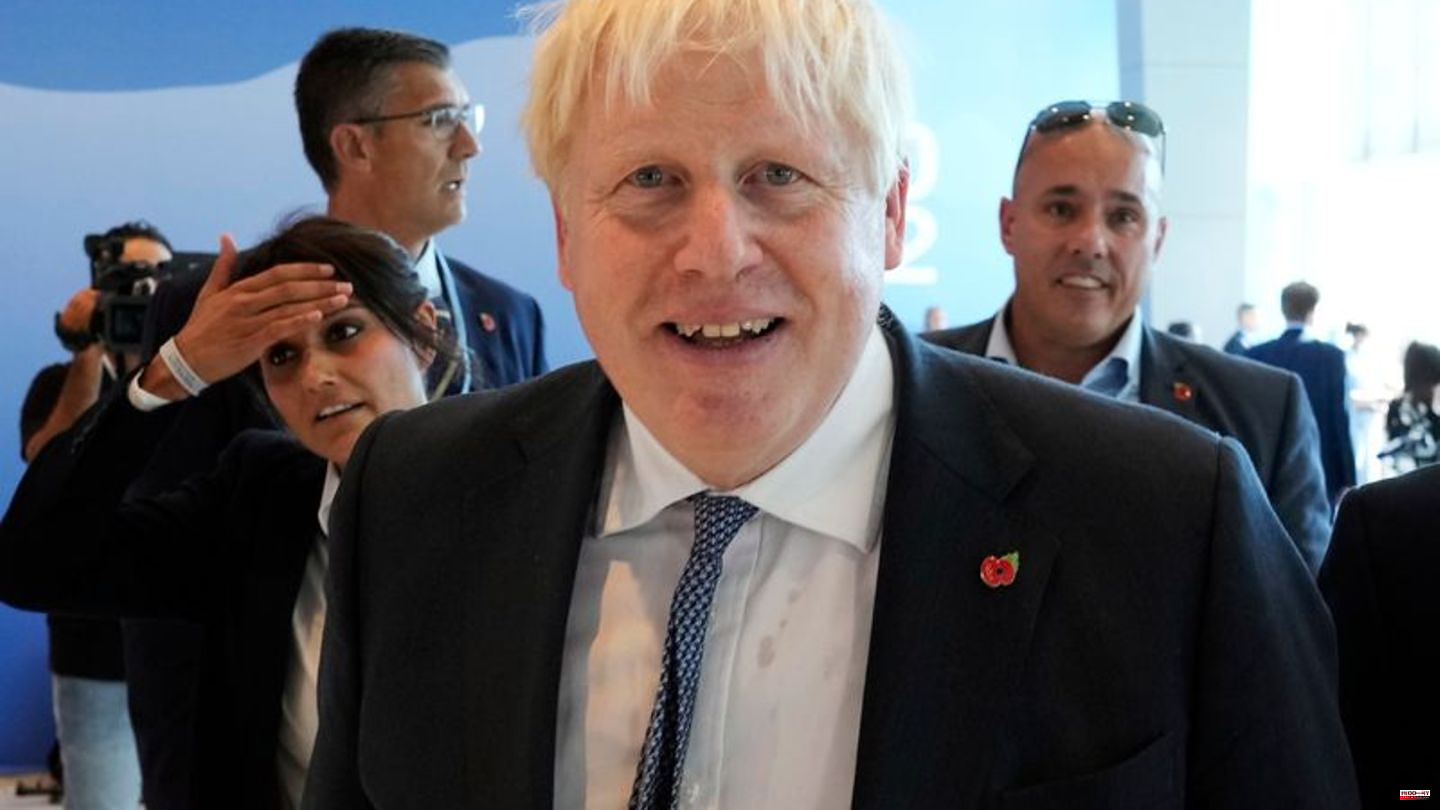 A good two months after leaving Downing Street, Boris Johnson has started a second, quite lucrative career. As can be seen from the register of additional income for members of parliament in Great Britain, the ex-prime minister received a fee of 276,130 British pounds (equivalent to around 316,000 euros) for a speech in the USA in October - for a working time that he totaled with 8 hours and stated 30 minutes.

In Great Britain MPs have to document their additional earnings in detail and publish them in the register, which is updated every 28 days. It also reveals that shortly before speaking at an association of insurance agents and brokers in Colorado Springs, Johnson traveled to Montana at the invitation of media mogul Rupert Murdoch. Murdoch, whose empire includes influential newspapers in Great Britain such as The Sun and The Times, paid the equivalent of around 13,260 euros (11,559 pounds) for Johnson's visit.

Johnson's predecessor Theresa May also regularly generates high additional income with speeches. But compared to Johnson, her fees seem modest. In the most recent register entry, she stated that she received 97,000 pounds (the equivalent of around 111,000 euros) for an appearance in the USA. 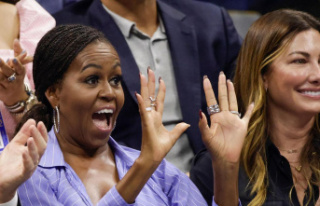