Prison without bail for Clotilde's husband, the 99th victim of gender-based violence in the Canary Islands

The Court of Instruction number 4 of Arona, this Saturday on duty, has ordered the entry into provisional prison, communicated and without bail of Ángel M. 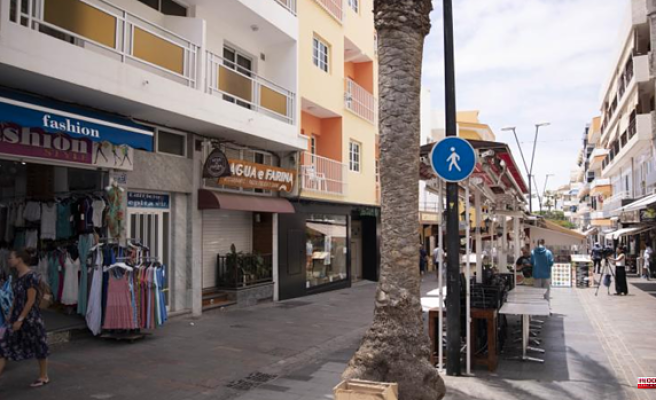 The Court of Instruction number 4 of Arona, this Saturday on duty, has ordered the entry into provisional prison, communicated and without bail of Ángel M.S., 83, who allegedly ended the life of his wife, Clotilde, 81 years, last Wednesday in Los Cristianos.

He is accused of a continued crime of mistreatment and another of murder due to the aggravating circumstances of treachery, kinship and gender aggravation. In the next few days, the judicial body will withdraw in favor of the Court for Violence against Women of the same judicial district.

The defendant, of Galician origin, was arrested by the National Police once he left the hospital, where he was guarded until he recovered from the stab wounds.

About the Galician couple, who spent vacation seasons in the south of the island, there were no complaints of ill-treatment.

Numerous Canarian and Galician administrations have held rallies and minutes of silence in rejection of the events.

1 The delicate case of Frenkie de Jong 2 Rafa Nadal's ordeal 3 Eloi Palau, the cyclist who survived a World War I... 4 the best enemy 5 Guardiola charges against Evra: "I didn't... 6 Tom Dumoulin, Bouwman's gregarious leader 7 The Titan Desert ends making it clear that it is one... 8 The Bayern coach will not put obstacles to the possible... 9 Melanie Serrano: "I've gone from playing... 10 Moreno, on his dismissal: 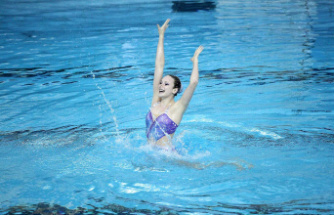 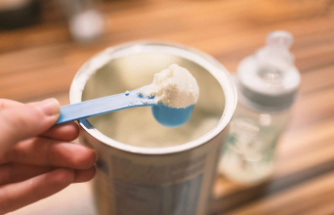 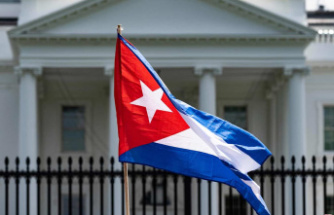