He has been living with chronic pain in his left foot for 18 years, but on few occasions has his message sounded so stark. 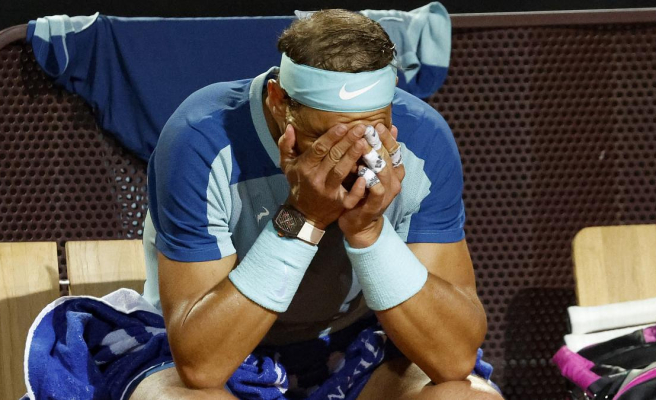 He has been living with chronic pain in his left foot for 18 years, but on few occasions has his message sounded so stark. Rafa Nadal was weighed down on Thursday night in Rome. He had just lost to Denis Shapovalov and had ended up with an obvious limp that had limited his movement in the decisive part of the match. Nothing new for him but very annoying and hard, especially considering that Roland Garros starts in ten days, where he has been the master so many times. Will he be in Paris? He does not give up and will squeeze his options to participate in the Bois de Boulogne. But it will be necessary to see in what conditions he can compete. “I am not injured. I live with an injury. I play to be happy, because it makes me happy to play. Only, there comes a time when pain takes away your happiness, not to play, but to live day to day”, Nadal was honest.

While the discomfort is tolerable, the Balearic works with his usual tenacity and precision. When it gets sharper, as it did a year ago after Roland Garros, the picture is black. “My problem now, or for some time, is that many days I live with too much pain. I like what I do, I enjoy the competition, but it also gives me many days of unhappiness because living with pain on a daily basis is hard to accept, ”the man from Manacor continued.

An expert in getting up and being reborn from his ashes, Nadal is confident that he will be better next week and that the presence in Paris of his personal doctor, Dr. Ángel Ruiz Cotorro, will help him find solutions. “Sometime my head will say enough but for now I accept my situation. I think my head is still prepared to tolerate the situation and to take on the challenge that what I have to do in the next week and a half will mean. I'm going to fight for it," Nadal explained.

The first time that the scaphoid sounded the alarm about his sports career was in 2004, during a match in Estoril against Ivanisevic. He had to stop three months. An ordeal began there that led him to make many medical consultations. He had, and has, a rare ailment known as Müller-Weiss syndrome. Later, the sports podiatrist Martín Rueda, who collaborates with various entities such as the CAR of San Cugat, made templates for him that allowed him to compete with guarantees. Since then they take care of his biomechanics. It is evident that he had good results, because at one point it was thought that he could not have a long career and he is still struggling. Of course, he is always on the limit, like an F-1 about to break the engine. Logically the passage of time works against him. It is a matter of mechanical fatigue and flight hours on the runways.

"If I didn't take any inflammatory medicine, I would go lame," admitted Nadal, who has also undergone more invasive treatments. Like in Barcelona, ​​for example, last September. It should be remembered that in 2021 Nadal resigned due to this injury to play Wimbledon and the Tokyo Games. He tried to come back in the summer tour of the United States but also had to give up very soon. It was not until the beginning of this 2022 that he found himself in minimal conditions to compete, a circumstance that he took advantage of to add his 21st Grand Slam title to Australia. Then came the crack in the rib in Indian Wells that kept him stopped until last week in Madrid. And now the foot again. But, on the way to turning 36, Nadal has not said the last word about him.

1 Eloi Palau, the cyclist who survived a World War I... 2 the best enemy 3 Guardiola charges against Evra: "I didn't... 4 Tom Dumoulin, Bouwman's gregarious leader 5 The Titan Desert ends making it clear that it is one... 6 The Bayern coach will not put obstacles to the possible... 7 Melanie Serrano: "I've gone from playing... 8 Moreno, on his dismissal: 9 Pique: 10 City inaugurates the statue of Sergio Agüero at the... 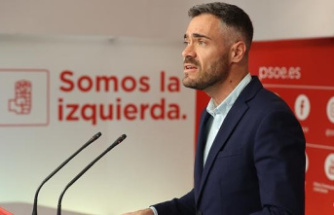 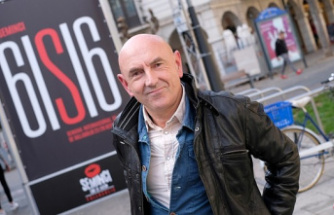 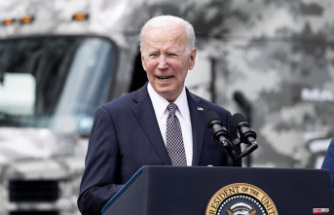 Russia specifies that more than 960 senior US officials are prohibited from entering the country, starting with Biden Montreal: several obstacles on the road network for the weekend
BREAKING NEWS HEADLINES 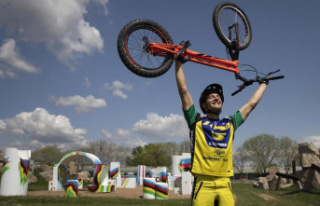 Eloi Palau, the cyclist who survived a World War I...