In the friendly against Senegal, the Iranian national soccer team gave a clear signal of protest against their own government and showed solidarity with the women who are taking to the streets in the country. 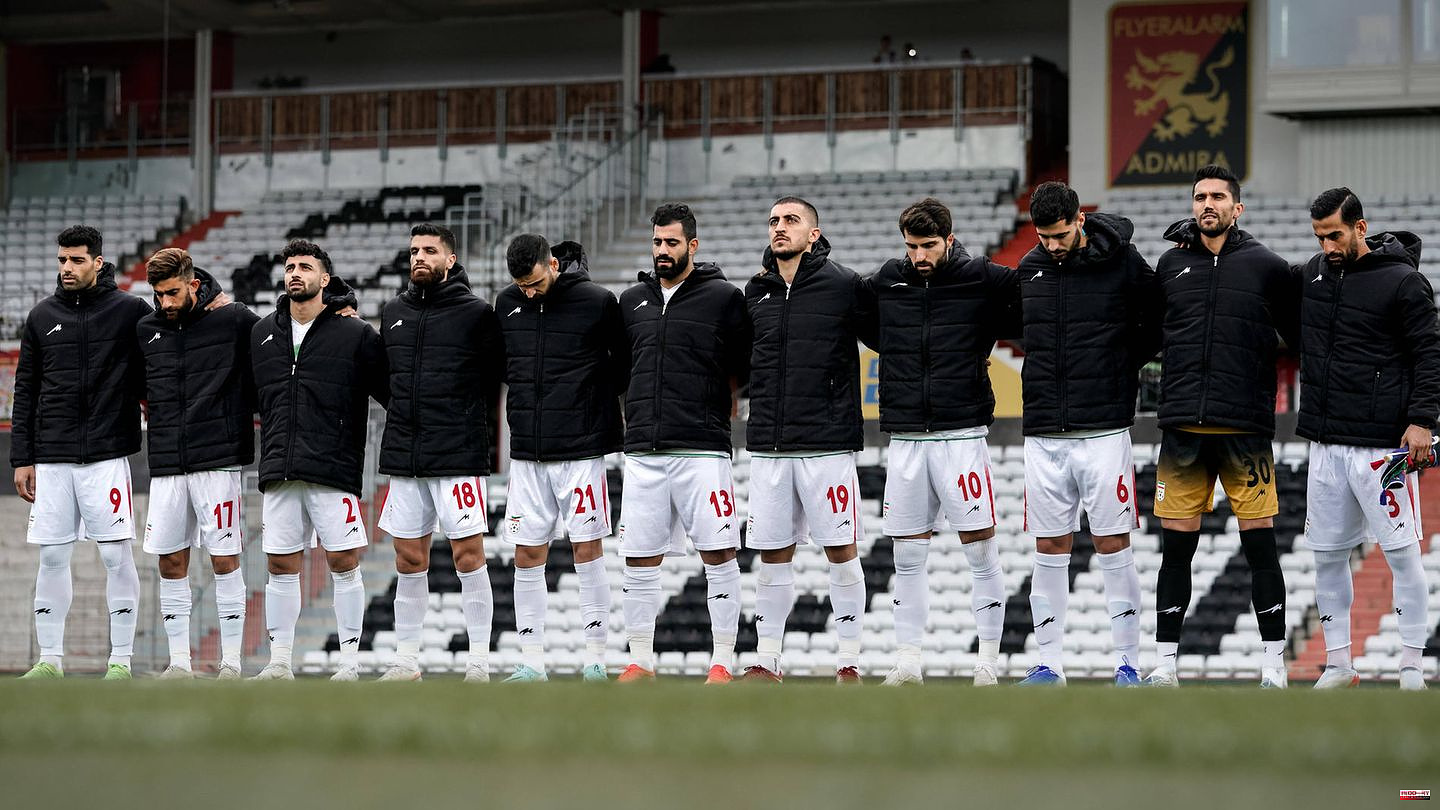 In the friendly against Senegal, the Iranian national soccer team gave a clear signal of protest against their own government and showed solidarity with the women who are taking to the streets in the country. Before the game, which was played near Vienna, the teams lined up as usual to the national anthems. However, the Iranian footballers wore black tracksuits so that the national coat of arms could not be seen.

A silent but clear signal with which the national team made it clear which side they were on. There were also protests around the game. According to the police, around 100 people demonstrated against the Iranian police's actions against women who do not want to adhere to the Islamic dress code. Several non-accredited people had also tried unsuccessfully to get into the stadium. The game took place behind closed doors.

The footballers are actually not allowed to comment on what is happening at home. Sardar Azmoun is one of the players who still clearly takes a position verbally. The Bayer Leverkusen striker commented on the protests on Instagram: "Because of the rules of the national team, we weren't allowed to say anything until the end of our training camp, but I can't stand silence anymore. Kick me out. If that saves a hair on an Iranian woman it was worth it. Shame on you who kill people so easily. Iranian women live long." Azmoun came on as a substitute in the game against Senegal and scored the equalizer to make it 1-1.

Former Iranian professional Ali Karimi, once under contract with Bayern Munich and Schalke 04, had also been critical of the regime and expressed his support for the protesting women. "Don't be afraid of strong women. Maybe there will come a day when they are your only army," the 43-year-old tweeted. Karimi is apparently already feeling the consequences of his attitude: his house in Iran has been confiscated by the authorities.

The trigger for the protests in Iran was the death of 22-year-old Mahsa Amini in mid-September. She had been arrested by the Morality Police for violating the strict Islamic dress code and died in unclear circumstances. Since protesting. Since then, young women in particular have been taking to the streets against the mullahs' regime. The protests are violently suppressed by the police.

Watch the video: Faced with the wave of protests triggered by the death of a young woman in Iran, the Islamist leadership in Tehran has blocked internet access in the country. Help for the people there should now come from space. 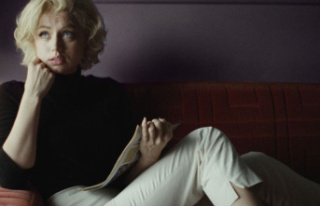