Of these slightly more than 90 minutes, there are photos that hardly ever exist of him. 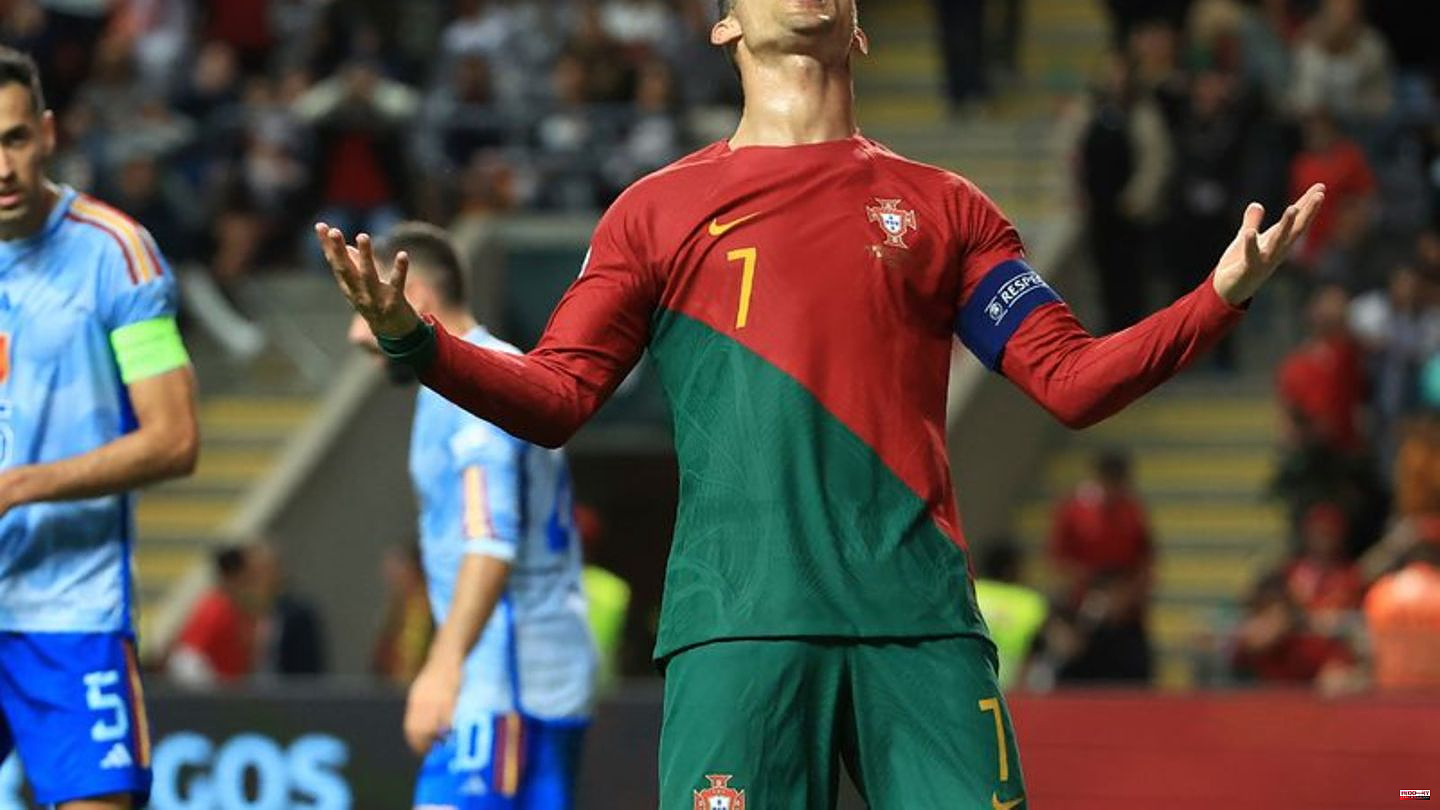 Of these slightly more than 90 minutes, there are photos that hardly ever exist of him. You see Cristiano Ronaldo spreading his arms almost helplessly and roaring at the sky in frustration. Sitting on the lawn with his head bowed, apparently left alone by everyone. And that on which he lets his shoulders hang very low and seems close to tears.

"Sad fado" was the headline in the newspaper "Jornal de Notícias". With the 0: 1 against Spain, Portugal can tick off the final tournament of the Nations League. For the 37-year-old himself, this evening in Braga could have further consequences.

In front of the impressive rock face in the Braga stadium, some of his team-mates were still half-heartedly applauding the fans when the superstar was already somewhere in the catacombs. Had Ronaldo capitalized on one of his big chances, Portugal would now very likely be through to the 2023 Final Four. Instead, the Spaniards celebrated in the end thanks to Álvaro Morata's late goal (88th minute). A few weeks before the World Cup in Qatar, the Seleção are now asking themselves questions that hardly anyone dares to answer: Can Ronaldo remain the undisputed regular player? Or will national coach Fernando Santos have to give up his starting XI spot for up-and-coming talent?

"Ronaldo had three or four chances. He usually puts them in. That's football," said Santos tersely. The Manchester United attacker even had the best chances three times (47th/72nd/90th). In the first, after a superb pass from Diogo Jota, he was unable to get past Spain goalkeeper Unai Simón. With the second he hesitated too long from a promising position and let Gaya chase the ball away. And on the third attempt just before the end, Ronaldo failed again due to the strong Simón. After the final whistle, he pulled the captain's armband from his arm and threw it on the pitch.

"It's normal for him to be frustrated. He wants to win and to score," said Bruno Fernandes. The midfielder already knows the piquant situation that the Portuguese could now be heading for. Fernandes plays with Ronaldo in Manchester, where the striker is no longer a regular in the Premier League this season. He has yet to score a goal in the league. The fact that even someone like him lacks self-confidence and self-evidence was clearly evident against Spain. National coach Santos will therefore monitor the situation at United closely.

Milan's Leão with or for Ronaldo?

There are already voices in Portugal that would like Milan's in-form striker Rafael Leão to stay in the starting line-up. The only question is: with or for Ronaldo? Portugal's style of play has not only been criticized since the Spain game because it is far too passive despite a number of exceptional players. Under Santos, the team prefers to wait and not attack offensively. Whereby: can you even attack offensively with Ronaldo? On the other hand, Ronaldo's presence alone still poses a threat to any opponent.

"It is the truth that his legend is so great that every time the ball approaches Cristiano you feel that danger is near," wrote Spain's sports newspaper "Marca" on Wednesday. Now Santos has to decide whether that's enough for his captain to remain an undisputed member of the top eleven. 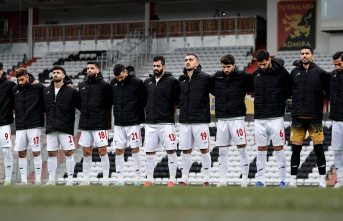