Biggest Hollywood star in film history, archetype for the term "sex symbol", a tragically short life: the myth of Marilyn Monroe is probably far from over. 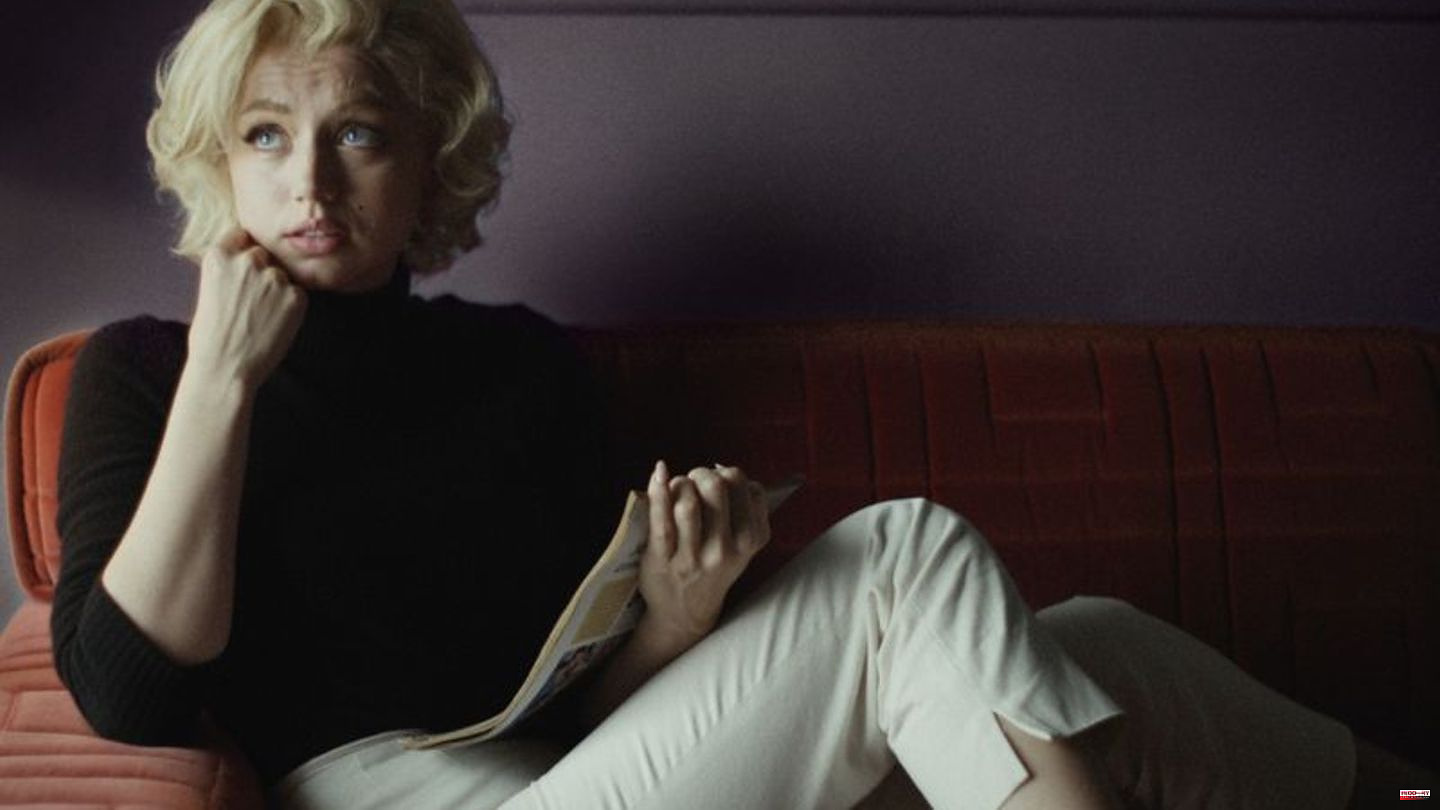 Biggest Hollywood star in film history, archetype for the term "sex symbol", a tragically short life: the myth of Marilyn Monroe is probably far from over. Director Andrew Dominik has now filmed the novel "Blond" by Joyce Carol Oates about the life of the actress (1926-1962). Cuban-born actress Ana de Armas stars in the Netflix production, which will be available on the streaming service from September 28.

But the Australian director doesn't manage to get anything new out of Monroe's story. In Dominik's eyes, Monroe means above all: sacrifice.

The viewer is presented with the life of a woman who became a victim of patriarchy on various levels. Men have exploited them in private as well as professionally. We see a Hollywood studio boss who rapes Monroe. A partner who hits her and accuses her of dressing too sexy.

We see a woman who was given to foster families by her overwhelmed mother, who was later committed to a psychiatric hospital. The time of her life was in search of a father figure - according to the stories she never got to know her real one - and addresses her partner Arthur Miller (played by Adrien Brody) as "Daddy". After all, in the course of this liaison, Monroe's literary interest is also briefly acknowledged.

We see a woman being harassed by hordes of drooling paparazzi. And in the end it breaks because of the merciless objectification of her person, the search for security and her failed attempts to start a family.

Was she really that vulnerable?

All of this is shocking and still relevant 60 years after the death of the Hollywood icon. Without a doubt, Monroe fell victim to these intolerable conditions and it's good to address that. But has that already said everything? Was Norma Jeane Baker aka Monroe really always as passive and vulnerable as she is portrayed in the film?

What we don't learn, for example: In her 36-year life, Monroe was not only a model and the actress who bleached her hair for her image and adopted a breathy voice. She was also an entrepreneur and founded the film company Marilyn Monroe Productions in 1955. Only once in the film is it briefly mentioned that Monroe demanded a higher wage for a film role.

Also not addressed is something that is extremely interesting in the context of sexual harassment and Monroe. As early as 1953, Monroe wrote an article entitled "Wolves I Have Known" for "Motion Picture and Television Magazine". In it, she tells of numerous (anonymized) men who have harassed her - and decades before the MeToo debate, she dared to address a topic that certainly not only made her friends.

For example, she mentions a police officer who found out her home address and ambushed her. And the text also takes a new look at nude photos that she had taken in 1949 - and that are shown several times in the film. However, without Monroe's explanation from the article: She didn't have a dime at the time and the photos, which a photographer friend and his wife persuaded her to take, were a source of money. "Of course they told me they would hide my face and no one would ever know I had posed for them - but it turns out a year later everyone knew."

For example, a new addition in 2022 would have been a film biography based on this article. Instead, Dominik and de Armas have chosen to cement a fixed image.

De Armas sinks completely into the breezy, naïve role that Monroe has assumed as a public figure. At the Venice Film Festival, where the film premiered, she received a lot of praise as well as criticism. But was Norma Baker really always like that in private – or did she have other traits?

Of course, that is not the case. "Most of the film is about moments that we don't know," said de Armas in Venice. "The intimate moments, the very personal ones that haven't been recorded." This film isn't really about Norma Jeane Baker as a person, but about an artificial figure that ends up being portrayed in a rather one-dimensional way.

Author Marilyn Monroe, on the other hand, deserves more attention. In her 1953 article, she describes an episode in which a man pinched her leg on a date and said he found it attractive when women showed their bones. She replied that if he found bones that attractive, she could have him x-rayed. "Before I left, he told me he didn't like smart girls and I told him, 'That was the best compliment I've ever received'."

"Blonde" on Netflix article by Monroe in the "Internet Archive" 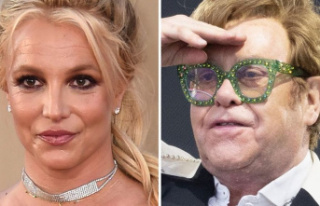