A player from California hit the US Powerball lottery jackpot with a record sum of 2. 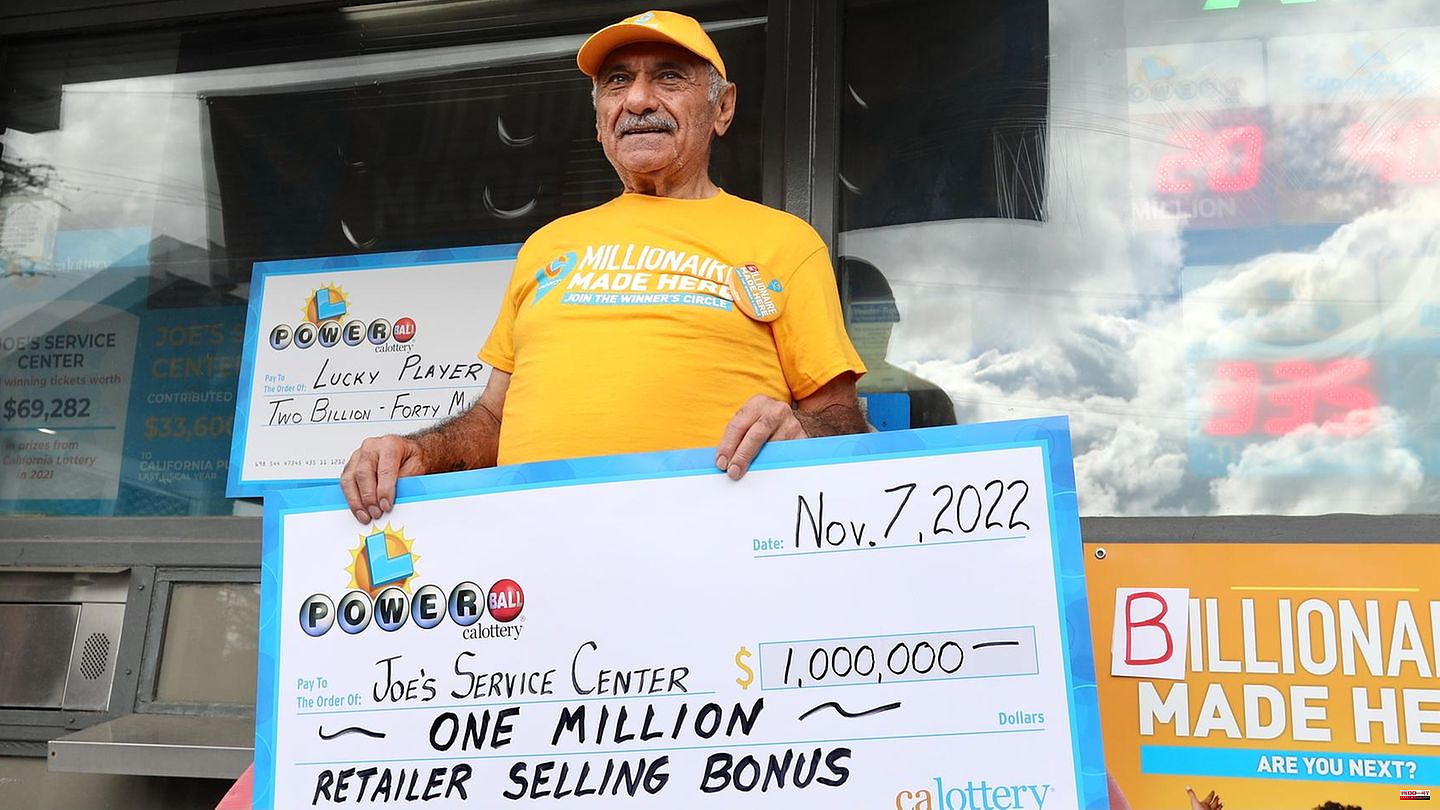 A player from California hit the US Powerball lottery jackpot with a record sum of 2.04 billion dollars (2.04 billion euros) on Tuesday. The lottery company California Lottery announced that the lucky guy secured the main prize with the numbers 10, 33, 41, 47, 56 and 10. He now has to decide whether he wants to receive the entire amount in installments over three decades or a one-time upfront payment of around $1.4 billion.

The jackpot had grown to become the world's largest grand prize in lottery history since there was last a winner in early August. Since then, in 40 draws, no participant has managed to get six correct numbers. The drawing was originally scheduled for Monday evening. However, it had to be postponed by a few hours because the lottery of one of the participating US states needed more time to process its data.

In January 2016, three Powerball players shared the world's largest jackpot in history, amounting to $1.586 billion. The second highest jackpot - and the highest won by a single player - was worth $1.537 billion and was hit in October 2018 on the Mega Millions lottery. Powerball lottery tickets cost two dollars and are sold in 45 US states as well as the metropolitan area of ​​Washington DC, Puerto Rico and the US Virgin Islands. The chance of hitting the jackpot is about one in 292 million. For comparison, the risk of being struck by lightning in the United States is about one in a million.

1 Scandal for Piqué farewell: "I shat on your... 2 VfB Stuttgart: Mislintat speaks out for coaches 3 "The Crown" is back: That's why season... 4 Ratings: Even Bayern Munich fails because of the TV... 5 Stock exchange in Frankfurt: Dax in the red after... 6 Climate tax: traffic light asks landlords to pay CO2... 7 Celebrity Couple: Jennifer Lopez is proud Mrs. Affleck 8 "Unter Uns" star in "Playboy":... 9 Portrait: The Republican who could become a threat... 10 Scandal surrounding Jaroslaw Kaczynski: Poland's... 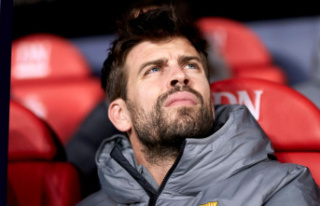 Scandal for Piqué farewell: "I shat on your...