The actress Valea Scalabrino (32), known from the RTL series "Unter Uns", has separated from her boyfriend. 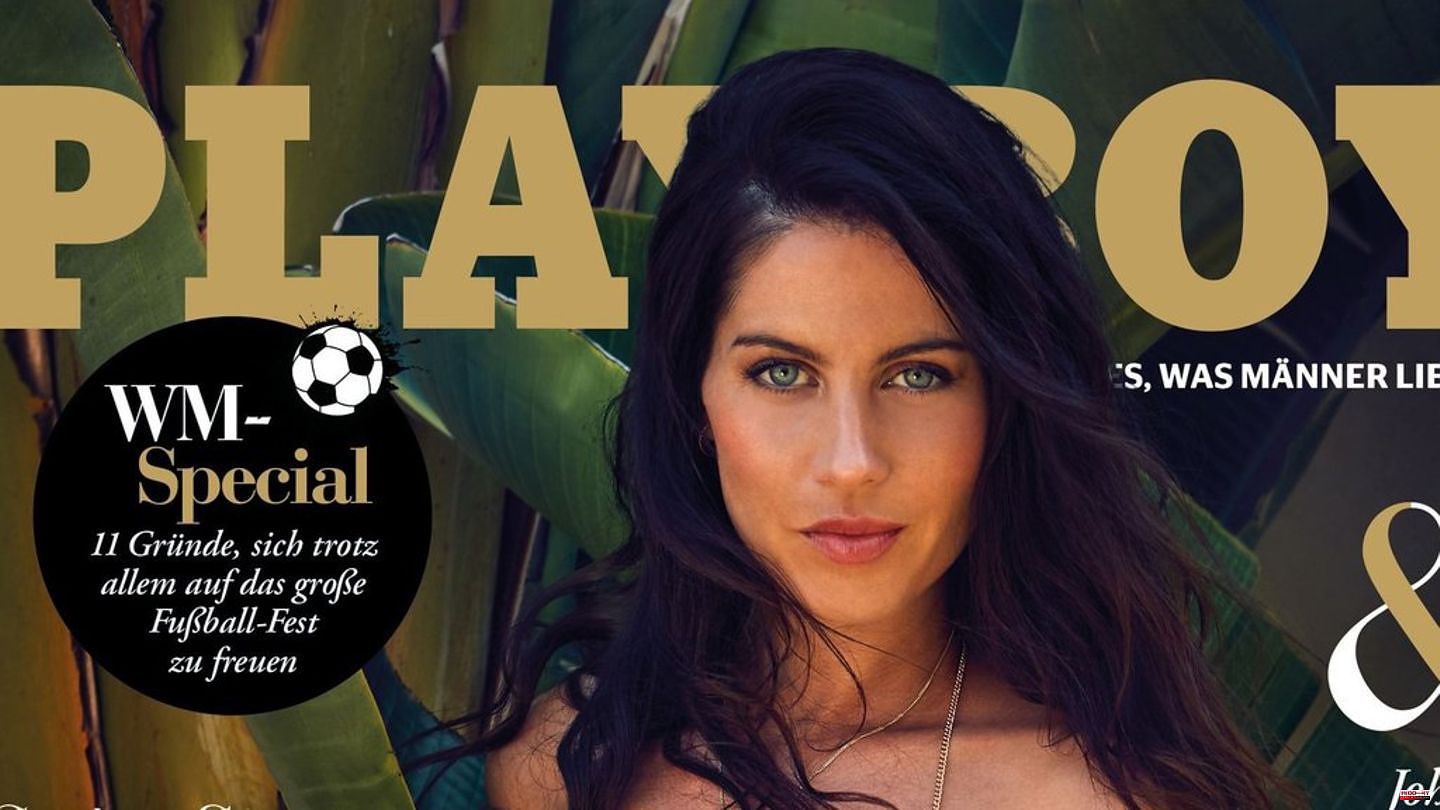 The actress Valea Scalabrino (32), known from the RTL series "Unter Uns", has separated from her boyfriend. She reveals this in an interview with "Playboy" magazine, whose December cover she adorns. In an interview about her "Playboy" shoot, which can be seen on "rtl.de", Scalabrino explains further: "But it's all good. That's part of life. You separate, you come together, you find yourself ." She was in a relationship with her partner for more than three years.

With her nudes, the 32-year-old wants to encourage other people to try new experiences, as she says in the "Playboy" interview: "I can recommend everyone to try things that are initially strange or completely new in order to surpass themselves," she said the actress who has been playing the doctor Sina Hirschberger in "Unter Uns" for more than twelve years. The RTL series celebrates its 7000th episode on November 23rd.

She made the decision to shoot for personal courage and curiosity. "I just wanted to do it for myself to get more self-esteem and self-confidence. I wanted to take the experience with me, cross a border and see what happens," says Valea Scalabrino in the magazine about her decision, which she later reflected on happy: "I really liked sexy photos. After a shoot like this, I don't think it's a bad thing to be a bit more provocative."

Rather, the “Playboy” photo shoot, in her own words, represented a step towards new freedom for her: “I think it was mainly due to Corona and that you were at home a lot. I also worked a lot. My work Life balance was pretty out of whack. You couldn't get out, couldn't travel, couldn't flourish and develop. I felt like I had a lot of catching up to do. Now I'm using the freedom to the fullest and I realize that I am too have new interests," Valea Scalabrino told the magazine. "Now I'm also interested in photography, for example. I want to get a camera and become more active myself." 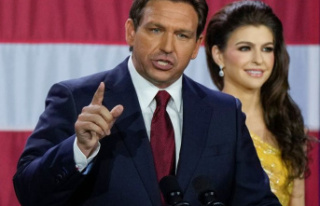 Portrait: The Republican who could become a threat...