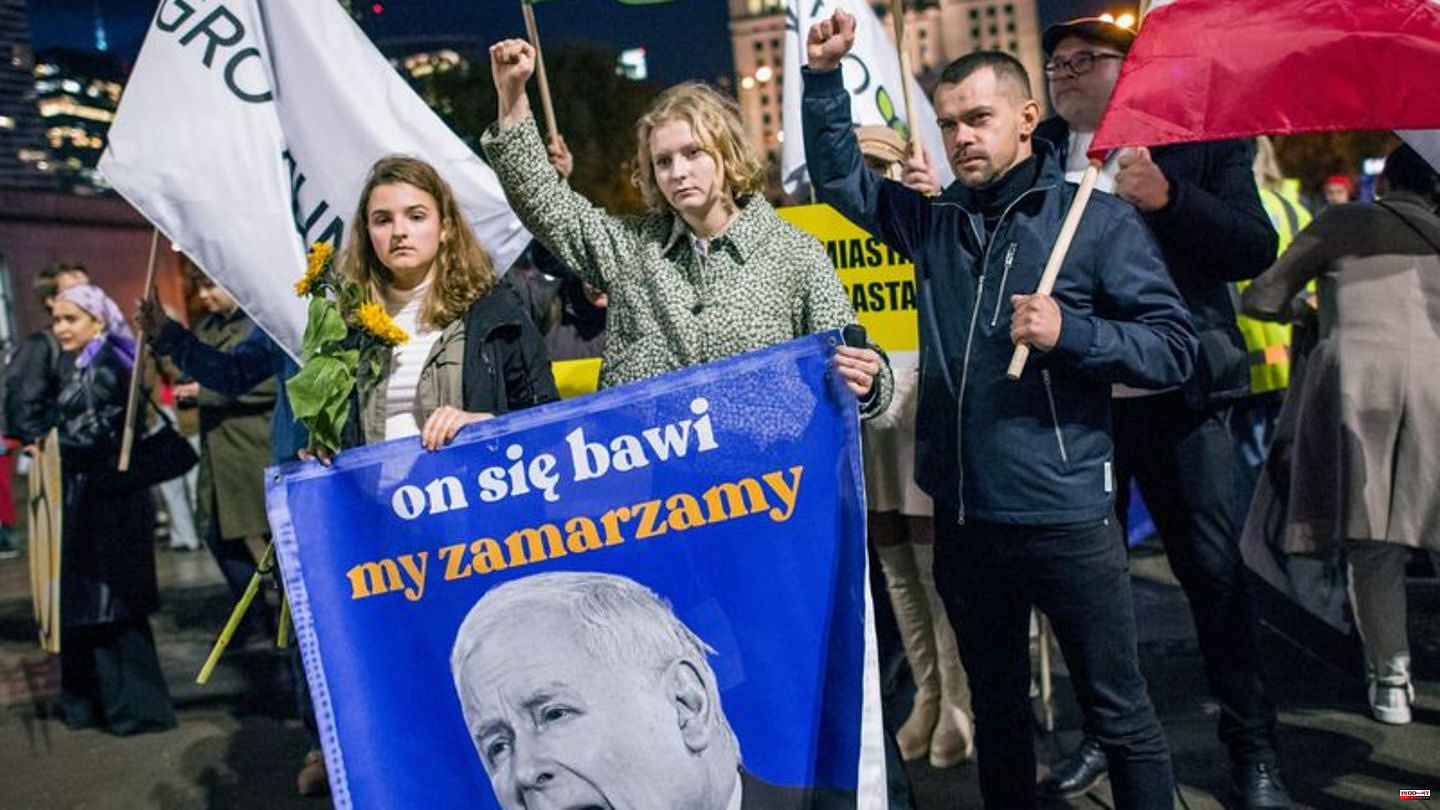 The leader of Poland's ruling Law and Justice party, Jaroslaw Kaczynski, has caused outrage with comments about women drinking. The left-wing opposition alliance Lewica announced an official complaint to the Parliament's Ethics Committee on Monday in Warsaw.

During an appearance on Saturday, Kaczynski claimed that excessive drinking by younger women was responsible for the low birth rate in Poland. The statistical average birth rate there in 2020 was approximately 1.4 children per woman. In Germany the value was 1.5, in France 1.8.

"If, for example, the situation persists that girls, young women, drink as much as their male peers up to the age of 25, then there will be no children," said the 73-year-old, according to the PAP agency. In addition, Kaczysnski claimed that men could drink excessively for 20 years before developing alcoholism, but women only two years.

Left-wing politician Robert Biedron spoke of "shameful statements." The wife of soccer star Robert Lewandowski (formerly at Bayern Munich, now in Barcelona), Anna Lewandowska, wrote on Facebook: "Enough - I get annoyed when politicians unfairly accuse women instead of looking at the real problems."

The fitness trainer Ewa Chodakowska – one of the best-known influencers in Poland – spoke of a “peak of hatred” against women. 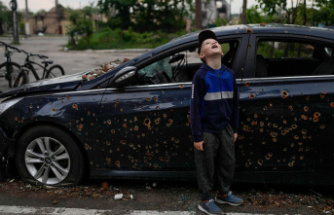 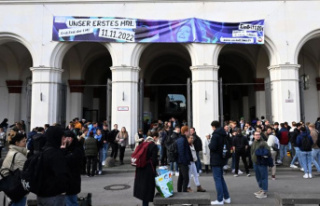