Porsche IPO: How the Porsche-Piëch-Clan cemented its power at Volkswagen

Oliver Blume had nothing to say about what was initially the most important decision of his young term in office. 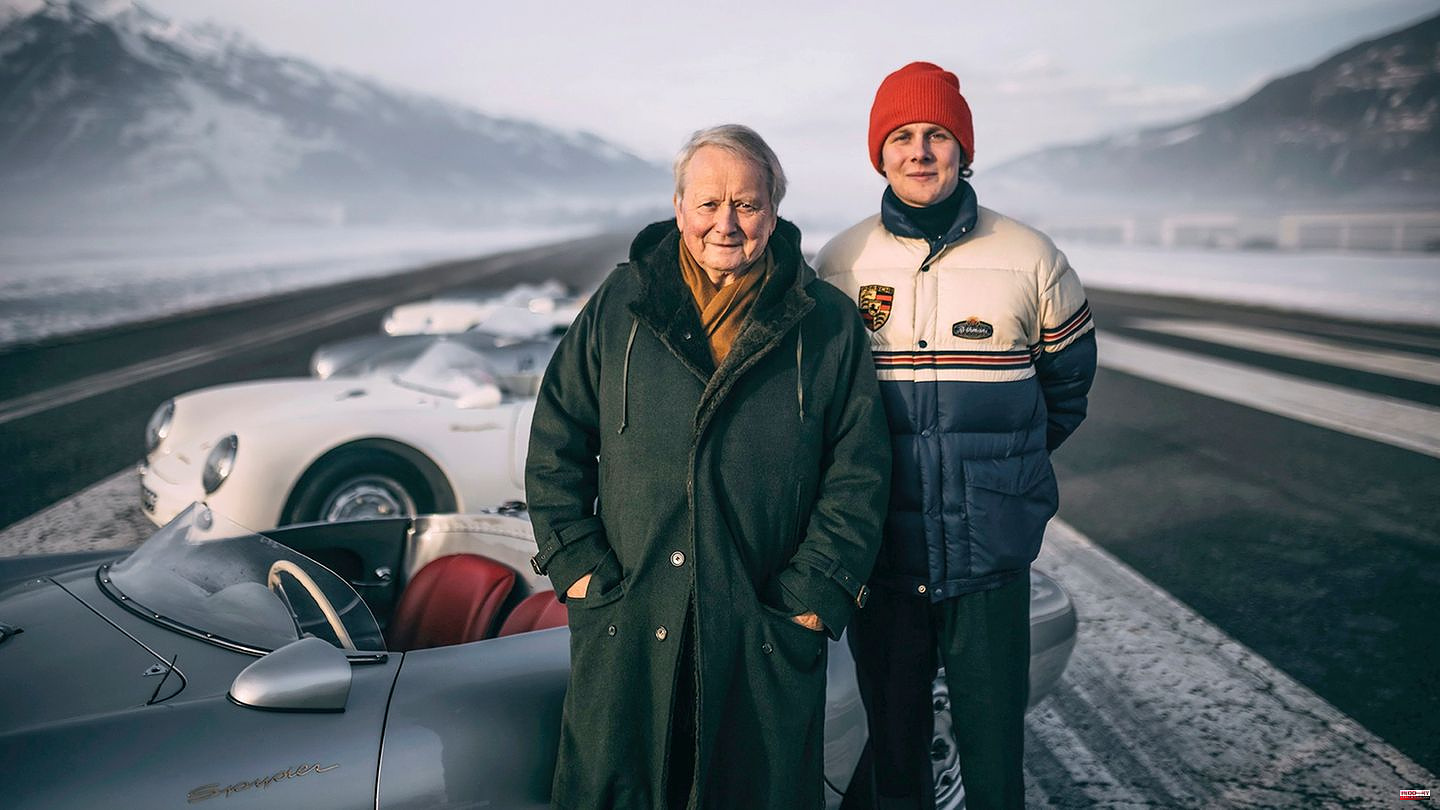 Oliver Blume had nothing to say about what was initially the most important decision of his young term in office. It was his first week of work when the board of the Volkswagen Group decided on the details of the IPO of the sports car subsidiary Porsche at the beginning of September - but the new CEO Blume was not allowed to have a say: conflict of interest. Which can definitely happen in such a complicated company as the family business Volkswagen that has become a group.

1 Ron DeSantis: "False promises": Migrants... 2 Natural Disasters: Caribbean: Hurricane Fiona upgraded 3 Berchtesgaden Alps: The search for a missing mountaineer... 4 Report: coaching job at FC Bayern would appeal to... 5 The mood around Nagelsmann is getting rougher: the... 6 King Charles III: will he be crowned on this day? 7 Christina Grass and Marco Cerullo: The followers in... 8 Porsche IPO: How the Porsche-Piëch-Clan cemented... 9 Energy crisis: Greece helps citizens with high energy... 10 DJ Felix Jaehn takes a break and gives an insight... 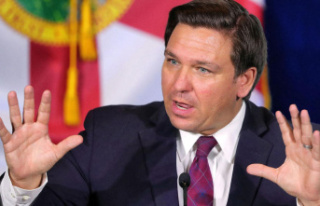