Christina Grass and Marco Cerullo: The followers in the "Summer House of the Stars"

The celebrity flat share in Bocholt is growing: In the fifth episode of the current season of the RTL show "Das Sommerhaus der Stars" Christina Grass (33) and Marco Cerullo (33) move in as a replacement couple. 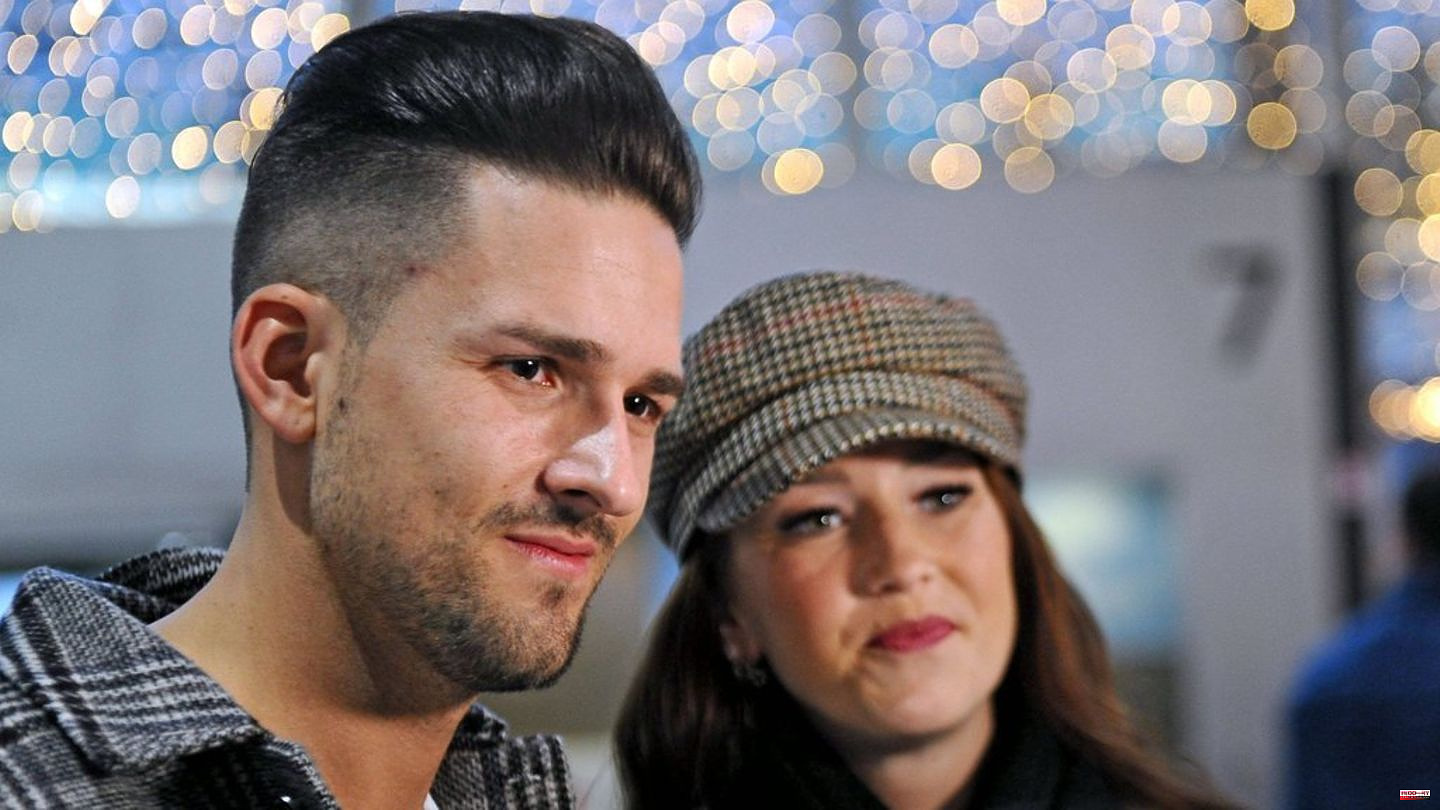 The celebrity flat share in Bocholt is growing: In the fifth episode of the current season of the RTL show "Das Sommerhaus der Stars" Christina Grass (33) and Marco Cerullo (33) move in as a replacement couple. A new duo is chasing the prize money of 50,000 euros and the title "Das Promipaar 2022". Those are the two new ones.

Grass and Cerullo met in 2019 on the RTL dating show "Bachelor in Paradise". Previously, the pharmaceutical representative was also seen on "Der Bachelor" in 2019 and fought for the heart of Andrej Mangold (35), who said goodbye to Grass in episode five. In 2017, Cerullo was already looking for great love on "The Bachelorette". However, the vehicle painter master also had to go after the fifth night of the roses, because the then Bachelorette Jessica Paszka (32) sent him home. A year later he was looking for the right person in the dome show "Take Me Out", but that didn't work either.

Cerullo has also had his first successes as an actor: from 2018 to 2019 he starred in the scripted reality soap “Krass Schule – Die Junge Lehrer” on RTLzwei. There he embodied the stripper lifeguard René Müller, who would like to gain a foothold as a model.

In 2020, the couple then flew to Australia together. Cerullo took part in the RTL cult show "I'm a star - get me out of here!" part. Although he had to leave the jungle camp early as the second celebrity, he went home with a win: his girlfriend at the time accepted his marriage proposal live on TV and they traveled back to Germany engaged. A short time later, the two broke up briefly, but got back together after a few weeks.

In 2021, Grass and Cerullo also took part in the second season of the RTL show " 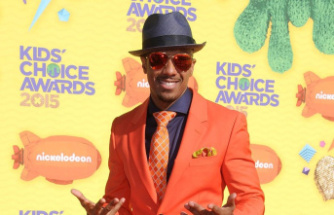 Now double digits: Nick Cannon has become a father for the 10th time 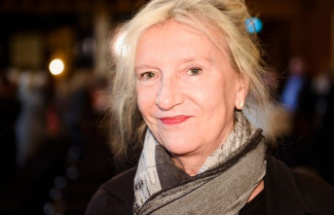 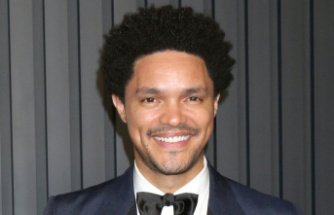 "The Daily Show": Trevor Noah gives up the moderation 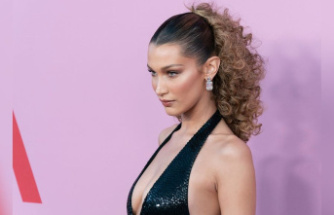 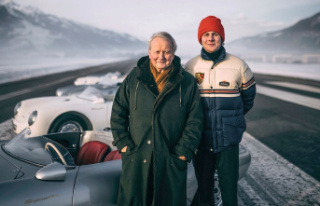 Porsche IPO: How the Porsche-Piëch-Clan cemented...