The mood around Nagelsmann is getting rougher: the Bayern players criticize that

Four games without a win in the Bundesliga are reason enough to attest to a mood of crisis at FC Bayern. 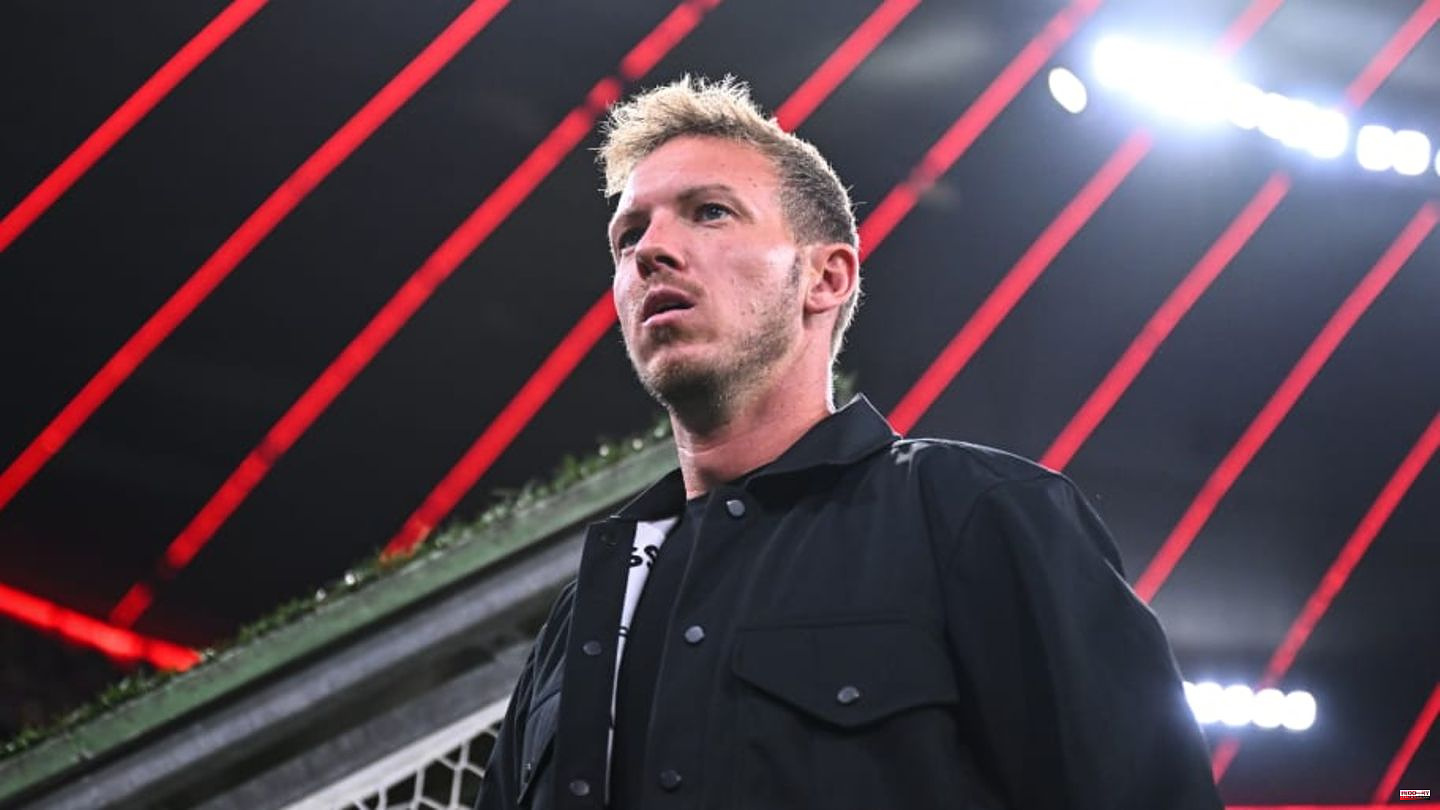 Four games without a win in the Bundesliga are reason enough to attest to a mood of crisis at FC Bayern. And that should also be expressed through internal criticism of coach Julian Nagelsmann.

If the record champions don't win four games in a row and even lose the last one, something can't be right. Such a situation is totally unknown on Säbener Straße. It was last in 2001! That's why there's a certain basic nervousness these days, with all those responsible and all the players.

The mood around Julian Nagelsmann is no longer as positive as it was at the beginning of the season. However, this is more likely to come from the team than from the executive floor. The bosses are determined to continue strengthening the trainer.

As reported by Sportbild, player criticism of Nagelsmann is growing. There is still no great unrest, and there is no talk of riots or loud complaints either. And yet there are first signs that more unrest is imminent if the current problems cannot be put aside in a timely manner.

Within the team, the way the coach behaves in public after the bad games is viewed critically. One aspect: the previously expressed criticism of Leroy Sané. Not behind closed doors, but in front of running cameras.

Apparently, the impression was also created that Nagelsmann could also look at himself a little more critically. On the one hand, after the Stuttgart draw, he accuses his team of playing "like a bunch of chickens". On the other hand, he made six changes in the starting XI for the game alone.

The fact that he is already presenting in-depth analyzes and troubleshooting on TV a short time after the final whistle should also not cause enthusiasm in the dressing room. Apparently the tenor: Better to collect first, add a dash of self-criticism and then internally work up the game's mistakes.

There is even some criticism of his style of clothing. Although Nagelsmann wears outfits from the club's regular outfitters, they are sometimes perceived as a bit extravagant. "Football is not show business," it is supposed to say behind closed doors. And according to the report, not just from some players. Such voices should also come from within the association.

One thing is clear: Due to the currently prevailing dissatisfaction, details are also being criticized that would otherwise receive no attention. And yet they could lead to stumbling if the form crisis with the games against Bayer Leverkusen and BVB is not put aside.

This article was originally published on 90min.com/de as the mood around Nagelsmann is getting rougher: the Bayern players criticize it. 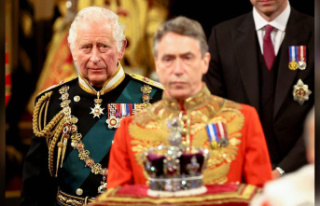 King Charles III: will he be crowned on this day?